Letter from Lagos: Things may fall apart in Nigeria

Letter from Lagos: Things may fall apart in Nigeria 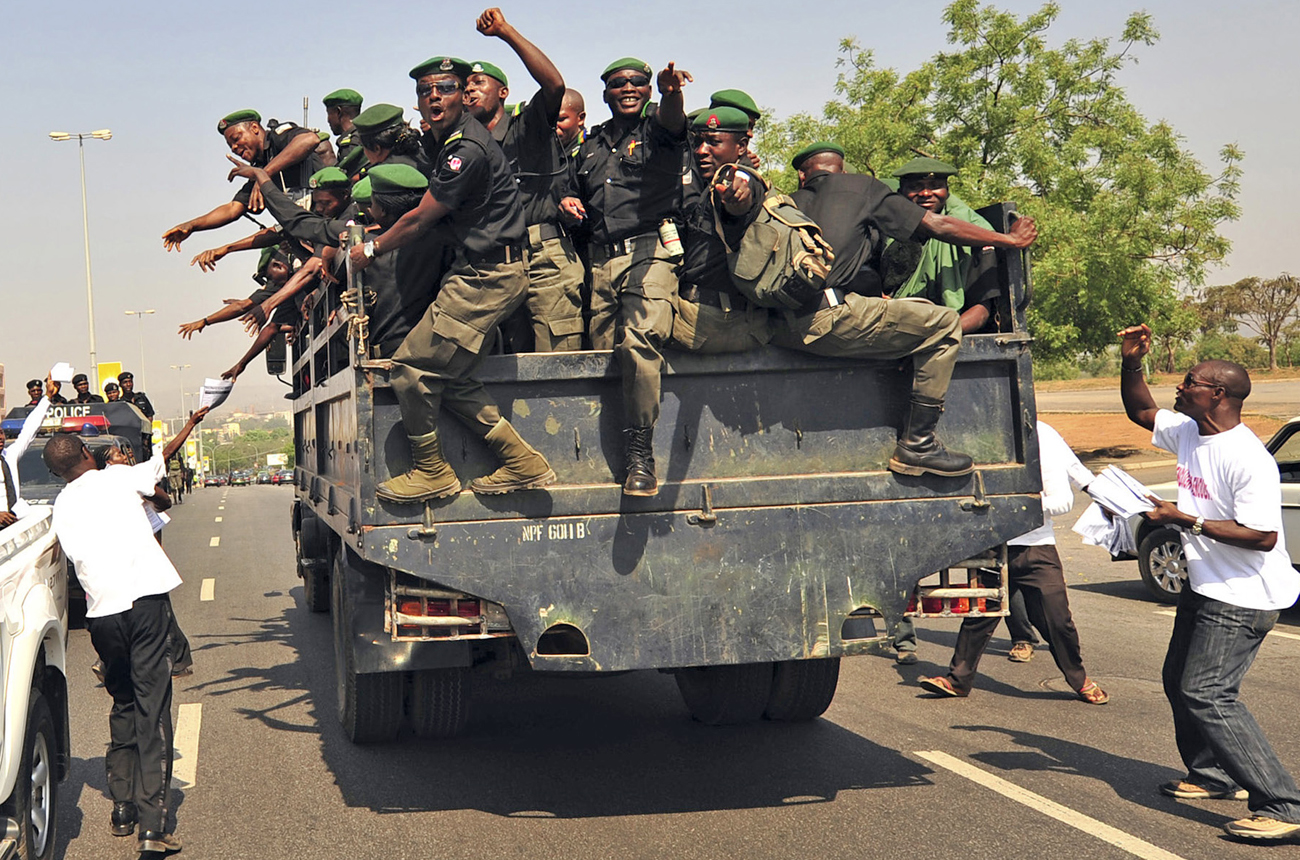 How much damage can an AWOL president do in 50 days? Quite a lot, it seems. For one the Yoruba and the Igbos seem to be fomenting plans which might see the creation of Yorubaland and the re-emergence of Biafra.

Not that this is a new story in this part of the world; there is a tacit peace agreement between the major tribes in Nigeria showing an outward face of unity which is far from the reality. A quick journey through the colonial history of West Africa reveals where many of the underlying problems arise.

The British lumped together the Caliphate of Sokoto, kingdoms of Benin and the Igbos, among others, and ended up calling it Nigeria.  From the outset, there have been differing cultural attitudes towards politics, governance and leadership and, very importantly, the approach to the demands and processes of the modernisation of Nigeria.

Far from being hatched in a dark room in a basement or beer hall, these secessionist ideas are being given ample exposure in all forms of media. The other day, I read a full page advertisement in the Sunday Punch by Atayese, an umbrella group representing Nigeria’s Yorubas, calling together a meeting of all Yorubas young and old to discuss their future in the “Federal Republic” of Nigeria. The outcome of the meeting held in Oyo state was “to advocate a remedy that would evolve a new union of Nigerian nationalities, where the respective nations would grow at their own pace and maintain their autonomy”.

The defence for an autonomous state for the Yoruba or Igbo people does have a surprisingly good precedent. Consider Kosovo for example, with a population of 1.8 million, or Abhkazia with a miniscule 216,000. To put it in context, the Yoruba are about 39 million and the Igbos about 29 million, more than enough to populate a properly-sized country. The advert continues to mention the failings and agitations in other multi-ethnic national states, starting with the creation of Pakistan and Bangladesh out of India, the breaking up of the United Kingdom and finishing off with the Uighurs, Tibetans and Mongolians stirring up a hornet’s nest in China.

To add an extra ladleful of legitimacy to their idea of an autonomous Yoruba state, they include a full paragraph from the United Nation’s 2007 Declaration of the Rights of Indigenous Peoples.  I have taken the liberty of distilling it to focus on Article 3: “Indigenous peoples have the right to self-determination. By virtue of that right they freely determine their political status and freely pursue their economic, social and cultural development.”

And everyone listens to the United Nations, don’t they?

To get to the bottom of the desire of the Yorubas and the Igbos for their own autonomous states one need only look at the different attitudes between northern Nigeria and the rest of the country. The north and south (divided in the spirit of British colonialism) are pursuing different styles of affairs management, one steaming towards implementing strict Sharia law and the other in the opposite direction. To many it does seem like a pretty good idea to carve up Nigeria into more manageable portions based on ethnicity and religion. Of course, there’s always this nasty little problem of many tribes in the middle belt of Nigeria that don’t fit into either camp. Think back to the mass exodus of Hindu’s from nascent Pakistan and more recently the troubles the various ethnic groups in the former Yugoslavia have faced. Not a pretty sight; hundreds of thousands killed or injured, many millions permanently displaced.

The only foreseeable outcome of pushing further demands for Yoruba or Igbo autonomy is going to be violence. The only reason the north will fight for unity is not to keep the various tribes in Nigeria living together in an altruistic wonderland, but that they want to keep their troughs overflowing with the spoils of the oil rich delta region. Without the oil-money, the Muslim north would have the future that would be best-described as a nightmare. But equally nightmarish would be a war that would closely resemble the 19th century US Civil War.

Countries are said to get the presidents they deserve and it seems the Nigerian president is a pretty good incarnation of the future of the country – nobody really knows what will happen next.

Nicholas Kühne has adopted Lagos as his home for the foreseeable future.

Read the story by Shola Adeyemo of Nigerian Compass here.

Photo: Policemen stand in a truck during a protest rally against Nigeria’s President Umaru Yar’Adua’s long absence without handing over power, in the capital Abuja January 12, 2010. REUTERS/Afolabi Sotunde