The end is nigh for Paul Mashatile 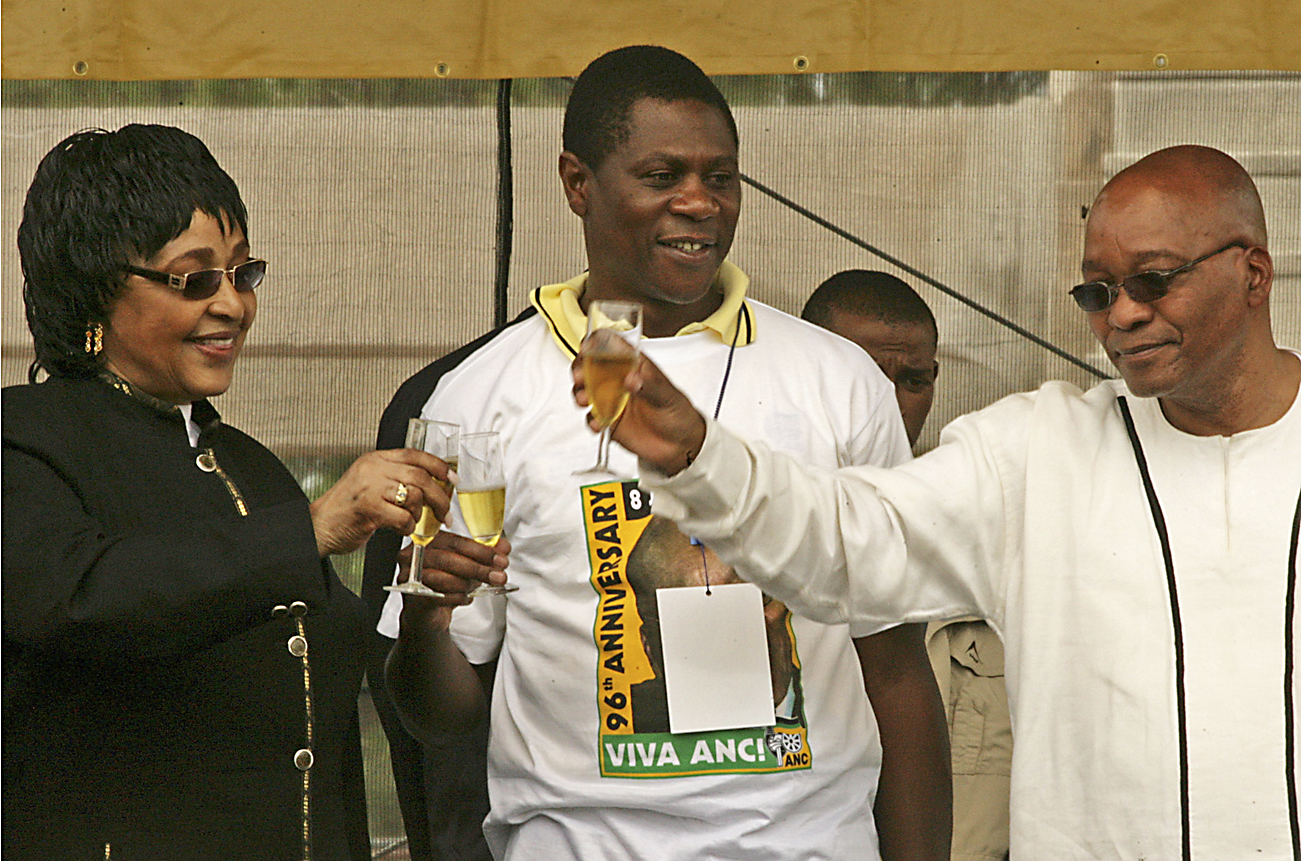 The Gauteng ANC says it’s going to “consider” moving its conference forward. Not much at first blush, but it probably means Mashatile's reign over Gauteng will soon be officially over.

The conference was planned for late this year, but will now be held as early as March or April. Dig a little deeper and it spells bad news for Paul Mashatile, the man who was king of Gauteng, premier and head of the alleged “Alex Mafia”.

You see, the ANC Gauteng conference will be an “elective” one. The candidates for provincial head will almost certainly be Mashatile, the current Gauteng Premier Nomvula Mokonyane and, perhaps, the current provincial ANC secretary David Makhura. Of the three, it is Mokonyane’s star which is on the ascendency. She’s the current deputy chairwoman and was the person picked by the ANC’s national executive committee to be premier. At the time, it was a public humiliation for Mashatile, who’d clearly wanted to stay on in the job. As we’ve previously argued, that marked the beginning of his political decline.

Mokonyane’s elevation will probably sit pretty well with the NEC, in line with its preference for having premiers who also head the provincial party. It’s just more practical, with less room for infighting. But it is also because former president Thabo Mbeki handed out premierships to his mates, over the heads of the provincial bodies, and the provinces were well peeved about it. Of course the main reason she should win is that she’s the premier and with that goes name recognition, some patronage and all the usual trappings of power. She’s also, so far, pretty good at what she does and gets really involved in running the province.

Mokonyane is one of those new-generation politicians with real fire in her belly. She will happily go to an area where something bad has happened and have a real go at the officials who let it happen. It does help that she is media-friendly and plays open cards. And, in one of those small but politically significant events, she was the MC at the ANC’s gala dinner in Kimberley last weekend. Simply put: she’s in there.

There will be the usual denials about why this election is happening early. Officially it’s because “this is such a hectic year”, with the World Cup, the ANC’s national general council and other stuff cramming the second part of the year. Should Mashatile still have any real political power, and he knows he’ll likely to lose the election, he’ll find a way to delay it. If it is held earlier, then you know he doesn’t have the power to stop it, and thus is well and truly outta there.

With the end to Mashatile’s reign now seeming to be close, will also come the end of the Gauteng Shared Services Centre, that hated blockage of provincial payments. It was created by Mashatile when he was finance MEC (on Mbhazima Shilowa’s watch, incidentally) and he was its biggest supporter. It has been a disaster. Suppliers haven’t been paid and allegations of corruption have continuously swirled around.

It’s been a funnel for much of the money spent by the province. And that means GSSC’s been a pretty ripe place for money to go missing. So far, no one’s managed to get the slam-dunk case against it, but it seems as if that will be coming soon as anecdotal evidence is overwhelming.

Already the Gauteng provincial government has been investigating closing it down. But it’s been taking its time, which probably points to a political fight within the provincial ANC. When Mashatile goes, he’ll probably take the GSSC with him, and that would probably be a Very Good Thing.

Mashatile’s future after the ANC Gauteng conference looks pretty bleak. He’ll probably continue as deputy arts and culture minister under his very compromised boss, Lulu Xingwana. He’ll be wheeled out every time someone tries to change a name. If he’s really unlucky, he’ll be “deployed” to Loftus Versfeld to explain to a sell-out crowd why the Bulls should no longer be blue. At the same time investigations, by both the police and the media, into his alleged dodgy dealings will continue and you’ll see the odd headline with his name in it. If he survives those, he’ll finish his term in office. And that will be that. He won’t be reappointed; his current job is where politicians go to die a political death, and someone else will need shafting.

It will be a sad end for the man who just last year appeared to be on top of the world.