On the brink of an Eskom increase, regulators go throug...

On the brink of an Eskom increase, regulators go through the motions 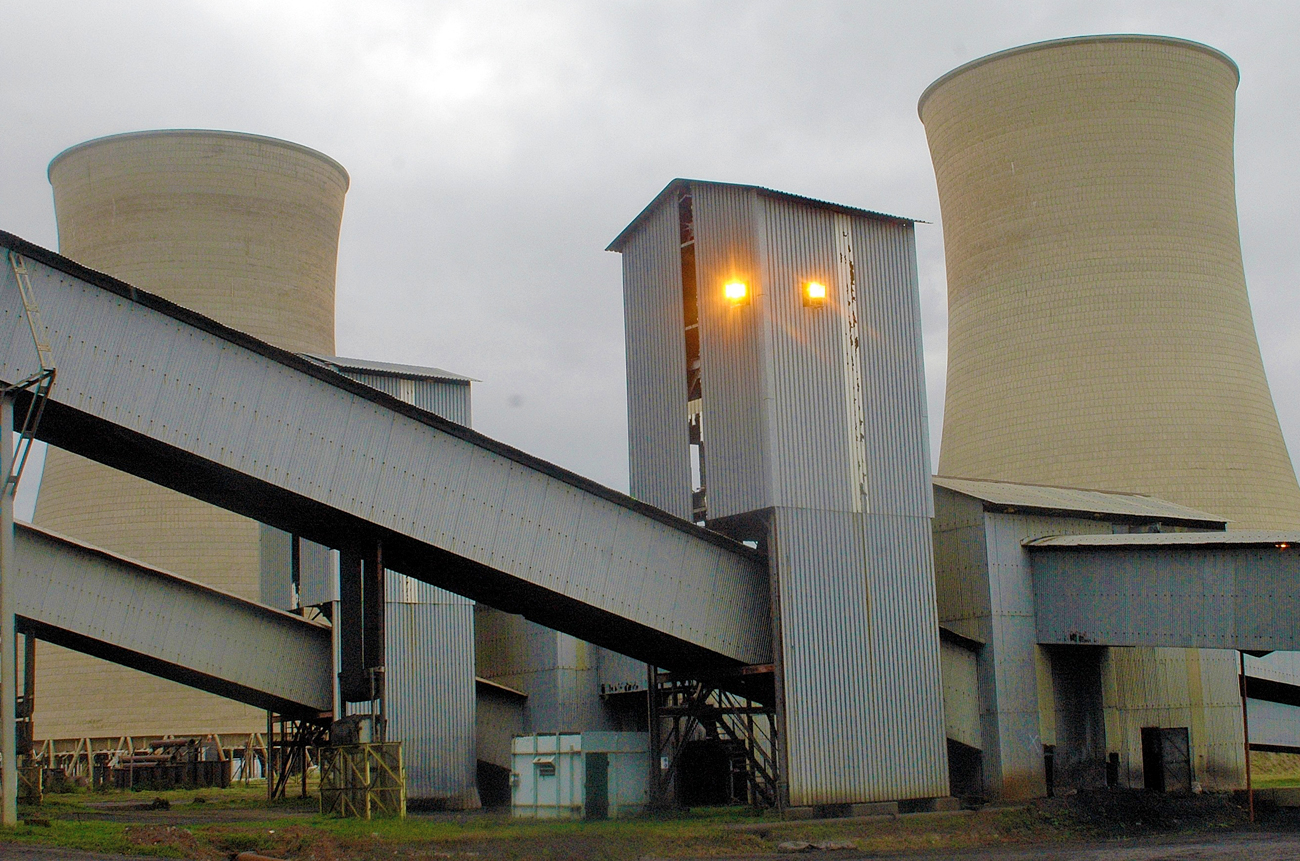 There is increasingly little doubt that Eskom will get its 35% increase this year, and the year after, and the one after that. But this week and next it has to fight for it in public, gladiator-style, so that we at least get some entertainment for our money.

Judging by the numbers, however, nobody really cares. When the second such public hearing started in Polokwane City Hall on Tuesday (the first was in Nelspruit on Monday), there was a grand total of 22 people in the audience, ten of which were part of the Eskom delegation. Of the 300 groups or individuals who asked Nersa to speak on Eskom’s price increase application, only five were from Polokwane. Yet there it was, an entire contingent of regulators and translators and support staff providing the illusion that everybody has the chance to influence the regulator’s decision. Rural inclusivity, and all that.

Now if you were of a nasty, suspicious mind, you might conclude that the National Energy Regulator (Nersa) set up this travelling show to tick the boxes of national participation while actually avoiding the worst of the public glare. But make no mistake; before regulators rubber-stamp Eskom’s request for 35% year-on-year increases (because they simply have no alternative), they are going to give the parastatal a hard time – whether anybody is there to watch or not.

“I find it very difficult to accept an answer that says ‘we’ll answer in writing’,” regulator Ethél Teljeur huffed at the Eskom group, after it collectively yet again begged off on a question about changes in its depreciation accounting. Her colleague Rod Crompton pushed with equal vigour for the public release of a key Eskom report already available to Nersa, also on the issue of asset valuation. The message: we’ll be airing this in public, guys, no matter how inconvenient that may be. None of us intends to be burnt at the stake when economic growth grounds to a halt thanks to these increases.

But as the hearings continue, there is still no indication that Nersa can do much other than nitpick about calculations and express sympathy with electricity users. Because nobody has a real, viable alternative.

In Polokwane, the regional Cosatu representative, Dan Sibabi, was clear on what the trade unions don’t want: no nuclear power, no privatisation or new private power producers, no 35% increase. Asked point-blank what the organisation would want, he had no clear answer. One self-professed plain-Joe citizen suggested a 10% to 15% increase. One NGO said it should be around 5%, another said 12%. A representative from the plastics association said his industry could live with 15%, but stressed the importance of uninterrupted supply.

While those kind of numbers sound good, there is no conceivable financial model in which they could pay for new-generation power plants or provide the cash flow that would convince banks to provide the needed loans. That leaves a straight transfusion of funds from the taxpayer to Eskom by way of the national treasury – which would make it impossible for future independent power producers to compete with Eskom. And with the exception of Cosatu, everybody pretty much agrees that the introduction of independent producers would be a very good thing.

Eskom has honed its spin, and is now pitching the concept of a national compact to “absorb the pain now” in the words of CEO Mpho Makwana, in return for certainty of supply. As long as economic growth doesn’t outstrip current projections, of course. And as long as everybody tightens their belts on the demand side. And provided that another R14 billion is found in 2011, or otherwise there may have to be another tariff increase.

Eskom knows, as Nersa knows, that 35% year-on-year increases will destroy the stable inflation environment. It also knows that failing to implement those increases will either mean short-term or long-term catastrophe, or both. Now the rest of us just need to get used to the idea.