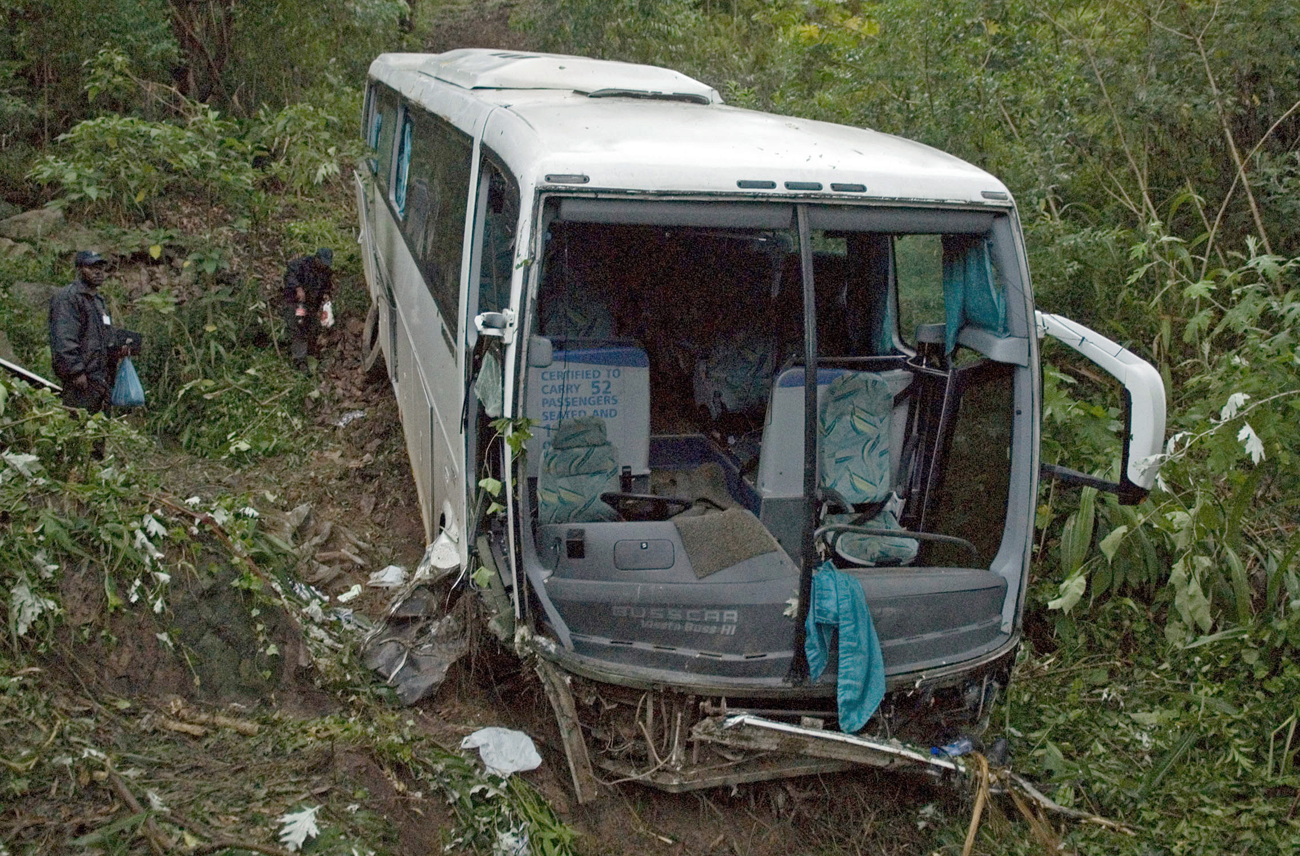 The initial reports about the holiday season death toll, indicating that fewer people had died on South Africa’s roads than last year, embodied the media’s reliance on press releases and resulted in spin doctors having their wicked way. Subsequent investigation shows that more people died during the December rush, contrary to the Transport Department claim. Is this an isolated incident, or a sign spin doctors are winning their battle with the media? Probably, the latter.

The sequence in the Transport Department incident is important, and it goes like this. On 2 January, the Department of Transport announced the following:

“According to preliminary reports, 1,050 deaths (276 drivers, 419 passengers and 355 pedestrians) were recorded on South Africa’s roads between 1 and 31 December 2009. Speed has been reported as a major contributory factor to these crashes. For the same period during 2008, 1,348 deaths were recorded on the country’s roads.”

Although the press release did not say it, a quick calculation revealed that road deaths had fallen by 22%, which was of course the major headline in the newspapers next day.

The “in-between the lines” conclusion to be drawn was clearly that the annual campaign to try to convince South Africans to drive more or less sensibly was succeeding.

But as we all know, this is very unlikely, and true enough, this number, 1,050, quickly became a talking point. Business Day quoted Johannesburg lawyer Michael de Broglio, whose law firm De Broglio Incorporated handles Road Accident Fund cases, questioning the agency’s claim that deaths were down.

He said the figure released by the agency did “not take into account car crash victims who die in hospital days or weeks after accidents took place, which would inflate the reported death toll by up to 30%”.

“In general, it takes up to about 30 days after the end of the month to collect and capture the accident data for a particular month. As a result of this, the statistics that are provided immediately are the preliminary statistics,” the agency explained.

This seemed like a denial: it read like a denial, it was reported as a denial. But actually it was not a denial. If fact, if you read carefully, it was exactly the opposite of a denial; it was a confirmation.

By asserting the “preliminary” nature of the statistics, the Transport Department was playing all innocent. We are just providing you the facts as we have them, they were saying.

Actually, they were not.

It took the Democratic Alliance to sort out the confusion. In a statement it released the next day, Thursday 7 January, the DA picked through the numbers and concluded the problem was not the number of death on SA’s roads this year but last year’s number. Transport Minister Sibusiso Ndebele was comparing preliminary figures for December with final figures for the previous year.

“The upshot was that the press reported on a 22% improvement, when in fact, if we compare like-for-like, and use both sets of preliminary figures, we are in fact presented with a 16% deterioration,” the DA announced. Interestingly, the DA said the transport department had played the same “trick” last year, and provided newspaper articles to demonstrate it.

So, apart from the fact that whatever the Transport Department is doing to keep the shocking death rate down is not working – significant in itself, but not entirely the fault of the department alone – there is a subsidiary question about how statistics are processed and reported.

Organisations worldwide are getting media-smart at the same time as pressrooms are growing more junior and more reliant on press releases. Organisations can pretty much modulate the impact of the message by choosing the first version of the text and the extent of its revelation and its timing.

The incident also shows the extent to which press reports in South Africa tend to be press release driven. This is not entirely the fault of the press either. When we presented the DA’s suppositions to the RTMC, the press spokesman did not respond.

But they did send us their press release.

Photo: The wreckage of a bus carrying Japanese tourists to Durban after a trip to the Drakensberg Mountains is seen after an accident in Westville February 8, 2008. The bus veered off the freeway, crossed the oncoming traffic lanes and then left the road about 30km (18 miles) before Durban. REUTERS/Rogan Ward