Eat, drink, be merry – and sober up immediately 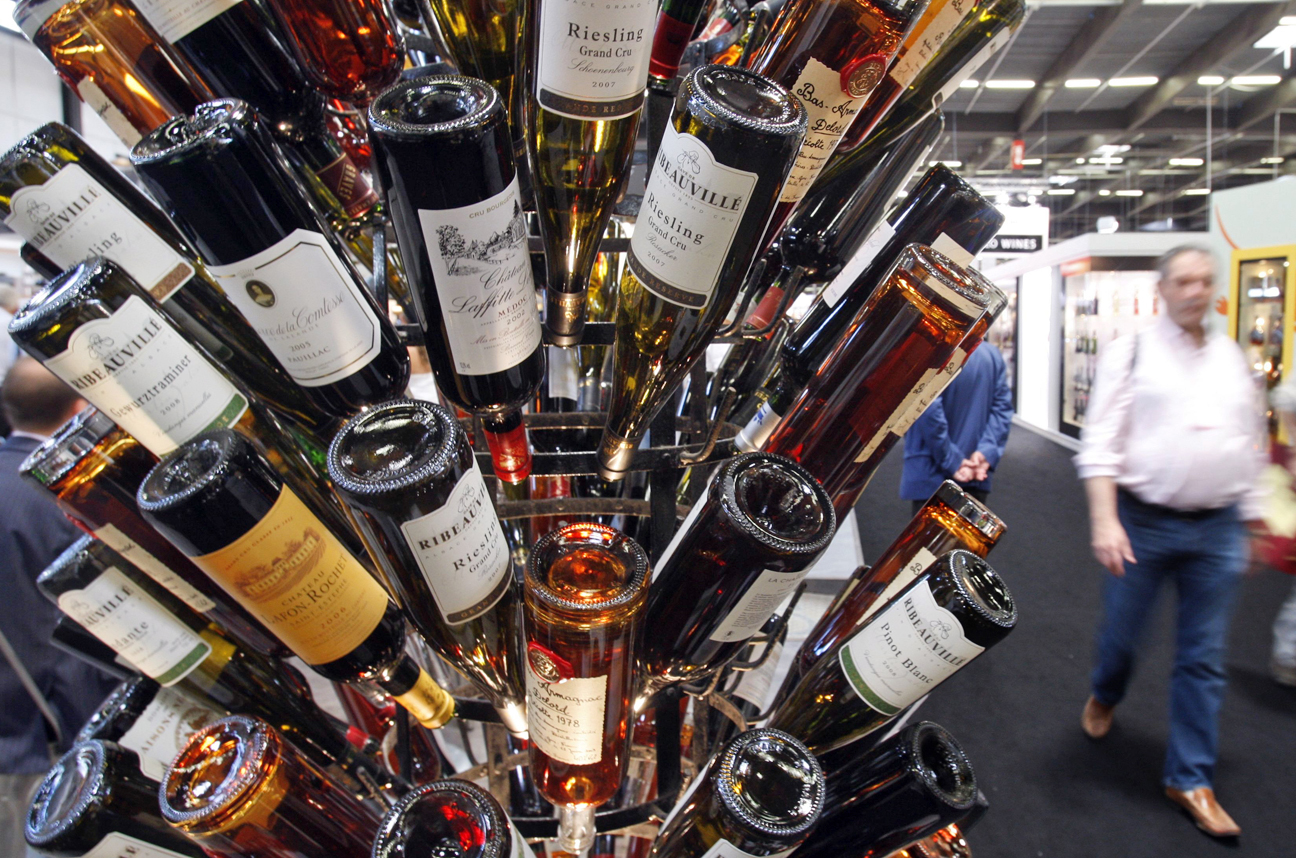 So, what do you think about a substitute for alcohol that allows you to get pleasantly buzzed, but neither drunk nor hungover? And from which you can immediately “sober up” by taking an antidote pill?

That’s better than months or years of abuse counselling, or taking Antabuse, the first medicine approved for the treatment of alcohol dependence by the US Food and Drug Administration, which causes a hangover reaction that makes being kicked by a mule seem tame.

The alcohol substitute is a fantastic idea, especially in a world of teenage binge drinking and intolerable road deaths, and one that’s under development by a team of scientists at Imperial College, London, working on a synthetic alcohol based on chemicals related to those in Valium.

The researchers say it works just like alcohol on the brain’s nerve centres, providing a feeling of wellbeing and relaxation. But unlike gin, whisky, beer or wine, it doesn’t tickle the parts of the old cerebrum that control mood swings and lead to addiction.

Some pretty interesting stuff is being researched about alcoholism. Some of the latest includes transgenic mice, where a foreign gene is put into a mouse, or knockout/knock-in mice, whereby targeted genes are rendered non-functional or are altered. The aim of this research is to determine whether and how genes influence alcoholism in human beings.

Governments are notoriously fearful of psychoactive substances, and often with good reason (despite having done nasty experiments on people themselves). But comes a time when science and politics separate like oil and water over what constitutes truth and reality, and that’s a battle that’s currently raging over alcohol in that increasingly nanny state, the UK

You’ll probably have noticed that South African liquor (like cigarettes) now carries a warning that states alcohol is addictive. But the question Professor David Nutt, a top British drugs expert, seeks to answer is how to change the content of people’s social lives for the better, without altering the context.

It’s a revolutionary idea, but one that has seen him clash with successive British home secretaries over his views on marijuana, LSD and ecstasy, after he said they were less dangerous than cigarettes and alcohol, and compared 100 British deaths a year from riding horses with 30 deaths a year linked to ecstasy.

Despite the jokes that must abound over his name in the corridors of British power, Nutt is the first to admit that all drugs can have deleterious effects. But that’s not the point he’s trying to make. Instead, he sees a world in which people can drink without staying drunk.

It’s an issue that crosses the path of both culture and civilisation, of what’s valuable to society and what’s not. Much is being said about the demise of the great British pub, which, coupled with anti-smoking legislation, is changing the way the Brits spend their downtime. And like all arguments over what is beneficial and detrimental to one’s health and that of society in general, there are good reasons to believe that by killing off Britain’s public drinking habits, government is exacerbating social ills such as binge drinking, alcoholism and organised crime.

Being a scientist, Nutt is acutely aware of all these risks. But again, that’s not the point he’s trying to make. Instead, he’s trying to create a licensed product to replace alcohol that will generally improve Britain’s social health, by concentrating research efforts on benzodiazepines, of which thousands are already known to science, and customising them to fit society’s needs.

He says that ideally, the result should be tasteless and colourless, so it doesn’t affect the characteristics of the drink it’s in. His idea’s not much different from the new digital cigarettes that have hit the market, where you get a mouthful of water vapour (with or without nicotine) instead of a lungful of harmful smoke. So, instead of trying to kill off a long-standing social habit by unpopular laws, you scientifically alter the content of the act.

The great thing about true democratic governance is that it leaves plenty of room for dissent. So when Nutt was booted from his government job, the incumbent home secretary faced mass resignations from the government’s drug advisory body, after the ostensibly nutty professor accused ministers of distorting scientific evidence on drugs.

Disputed official statistics for England (many people think the problem is bigger) show there were more than 800,000 alcohol-related admissions to hospitals from 2007 to 2008, with more than 6,500 deaths, costing some $5 billion a year. The stats also show that booze is a factor in 40% of fatal fires, 15% of drownings, 65% of suicides and 40% of domestic abuse cases, while being responsible for 17 million lost working days annually, thus depriving the economy of about $30 billion.

That’s all nice and cheery and promising – science defeating evil and bringing a better life for all. But we’re not exactly convinced because, even if the Imperial College scientists are technically right, and the world eventually gets a commercially available product, success is not guaranteed. Simply too many people can get through life only if drunk most of the time. To them, clear and present reality is a far less appetising prospect than near-constant drunken stupor.