The wines of gripe

The wines of gripe 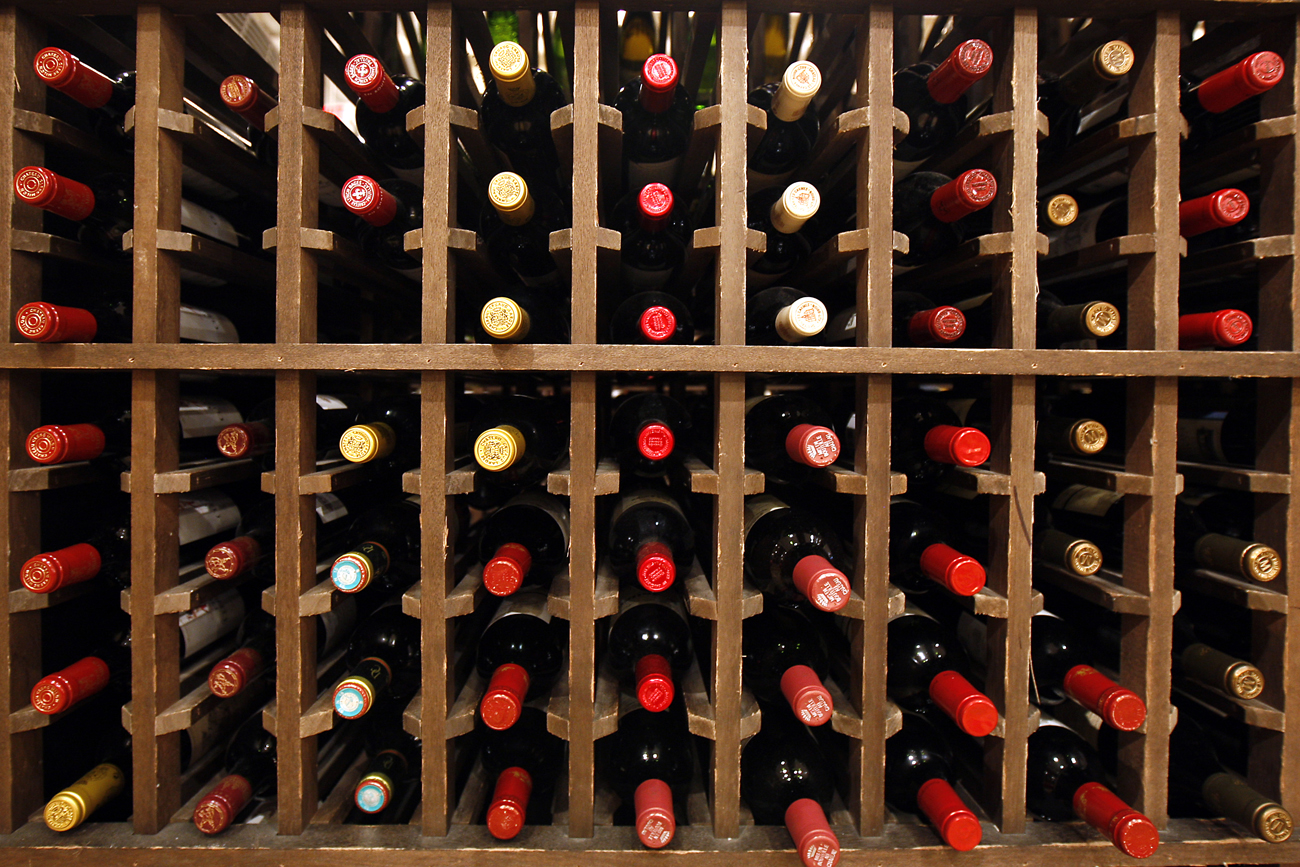 All over the developed world the left argues that corporatisation is intrinsically dehumanising. Does the Platter’s Wine Guide support or rebut this argument? The people, and wine lovers, demand an answer. Now.

Karl Marx was famously critical of the “dehumanisation” of capitalism, so much so that he invented the concept of “alienation” to describe it; inevitably it included such horrors as the division of labour and commodity fetishism.

The debate itself remains surprisingly current, but for an immediate example of the process of alienation we need look no further than the contents of our Christmas stockings, which for thousands of South African corporate citizens have contained over the years the ubiquitous Platter’s Wine Guide.

The guide is now in its 30th year and for much of its history it has been the best-selling non-fiction book in South Africa. (It was, depressingly for drinkers and historians, beaten out of top spot last year, and possibly will be this year again, by rugby autobiographies.)

Despite its seeming continuity and the constancy of the name and contents, the guide did take a major fork off its designated path when, in 1996, John Platter sold his eponymous guide and it then went corporate.

Although the guide was sold, it was not entirely a handover to faceless corporate interests. It’s now produced by three permanent staff members (plus a host of tasters during the season) and is published by one of the smallest publishing houses in the world, producing only one title: Platter’s.

Still, the guide went from being the product of essentially a single “unalienated” human being, John Platter, who did all the tasting and most of the writing, to becoming essentially the product of a committee. It now has an editor, Philip van Zyl, a publisher, Andrew McDowall, and a small army of tasters, coordinators, contributors, advertising and sales people and all the corporate paraphernalia.

So what happened? Did its character whither as debilitating alienation set in? Well, in many ways, it actually got better.

The 1989 guide is 246 pages; 20 years later, this year’s stocking filler is 567 pages. The 1989 guide covered about 300 wineries and now covers more than 800. The factual information alone about the varietals plated, the hectares, the methods of vinification and so on, are a triumphant storehouse of punctilious detail and dedication.

There are hundreds of wine guides around the world, but none as comprehensive and dutiful as Platter’s. It has only been entered into international competitions twice and won them both. Most recently it won champagne house Louis Roederer International Wine Writers ‘Domaines Ott’ Award for best Annual Wine Guide in 2007.

In many ways the progress of the guide from the product of a single unalienated mind to a larger, more professional enterprise was not only desirable, but positively essential for its continued success.

The handover took place just at the time the South African wine industry really took off, so maintaining the comprehensive nature of the guide required a more “corporate”, i.e. organised approach.

Yet, for the first time in 30 years, the guide is coming under some criticism. This is by no means widespread, but it’s audible partly perhaps because it’s so unusual. The charge is led by wine commentator Neil Pendock, who might be called a maverick except that he has been around as long, if not longer than, the non-mavericks. Pendock’s criticism might not be representative of a wide following, but it’s audible partly because he scores some palpable hits.

His main criticism is that wine for the Platter’s guide is tasted “sighted”; in other words, tasters see the bottle and know its contents before they taste it. Pendock told “By”, the lifestyle supplement in several Afrikaans newspapers, “Platter’s tasters include wine retailers, commercial winemakers and highly paid consultants to wine farms and retailers. How on earth can people expect independent opinions and true objectivity?

“All these issues and suspicions will disappear immediately if blind tastings were adopted. Remember, it is not only the consumer who suffers from a lack of objectivity – the Platter’s guide has huge financial implications for producers. Supermarkets and restaurants rely on Platter’s to shift wine and can make or break a producer. True objectivity is surely not too much to ask for.”

Yet Pendock is no longer himself a purely objective participant in the debate, having published his own guide, “The People’s Guide” with Michael Olivier, which boasts that wines are tasted blind and 561 wines have been selected from an original cast of 1,200 wines.

The title is suggestive: perhaps the Platter’s guide, its natural competition, has trended toward being an industry mouthpiece rather than the objective voice of the people. It’s certainly true that the famous star-ratings system has tended toward being slightly more generous (something the guide’s publisher and editor both acknowledge) which presumably is not controversial among wine makers and the industry generally. The 2010 edition has a record 41 five-star wines.

It’s also true that there appears to be a happy coincidence between wines which sell for a lot of money and the stars duly ascribed. It would take an enormously brave judge to designate only four stars to Ernie Els’ wine, for example. Happily, this R1,000-plus bottle of wine in the 2009 guide was given four-and-a-half stars, and was described as “a triumph, seamless and complete”, seemingly a very generous description for a red wine only three years old at the time.

“Why are the identities of wines known to judges before they make assessments? Because if wines were tasted blind, a whole herd of sacred cows – including brands like Meerlust and Vergelegen – might get slaughtered,” says Pendock.

Platter’s editor Van Zyl meets this criticism from various different angles. The Platter’s guide is not a competition, he says. It aims at providing advice, which is “a completely different paradigm”. And if you are providing advice, then you should know as much as possible about the track record of the maker, the type of wine and so on to provide as complete a picture as possible.

Tasting is essentially personal and the logistics of unsighted tastings for so many wines would be a nightmare. As it happens, all the potential five-star wines are, in fact, tasted blind and have been since the new owners took over. Platter’s has for the past few years used a blind-tasting system as a verification method and the results have been “bizarrely” corroborative, he says

If more wines are getting higher rated, it may be that South African wine is just getting better. “We are generous in a way, but only in a way,” Van Zyl says.

If there has been a trend toward the “corporatisation” of the Platter’s Wine Guide, it might not be necessary to bring the imposing gamut of Marxism to bear in trying to explain it.

It may simply be that the guide hopes to please?