The Decoder: All for naught 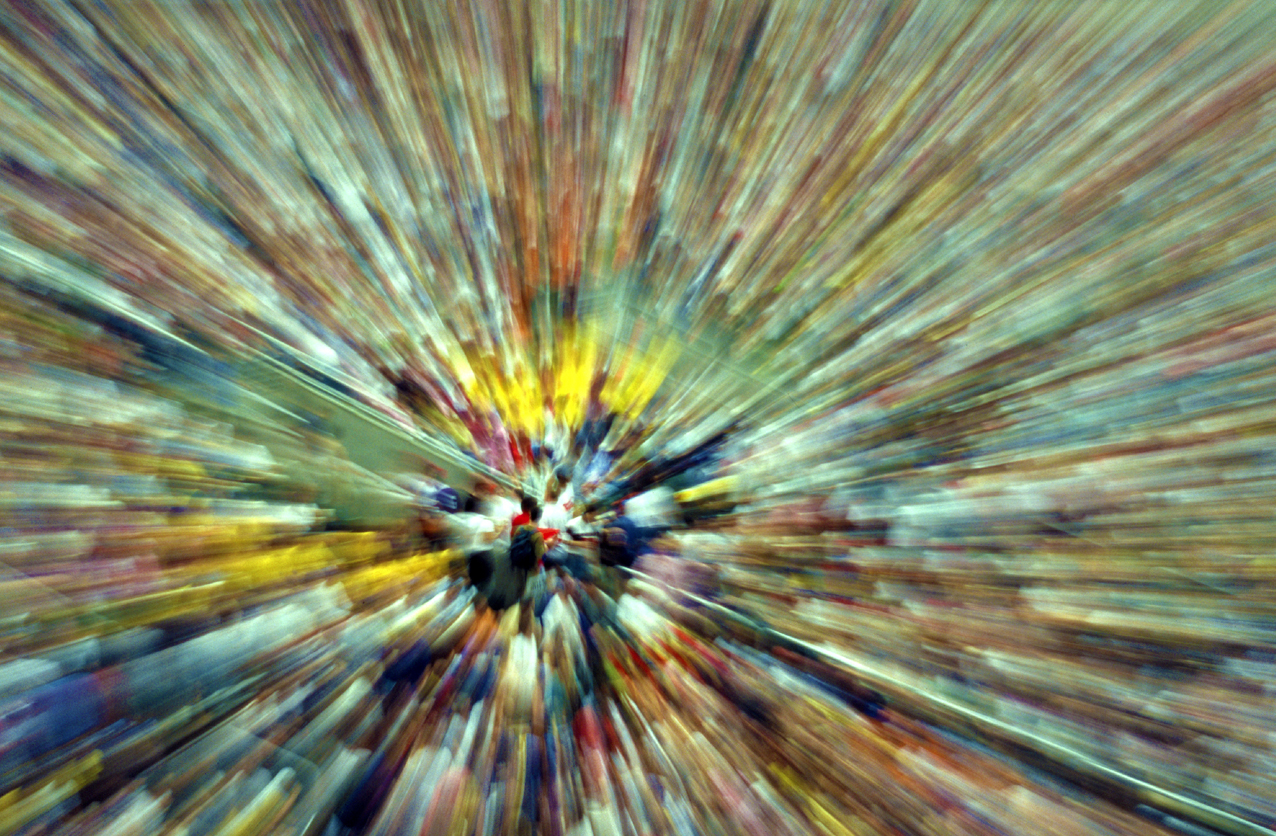 Little did they know, those Arabian mathematicians, what they would unleash with their invention of the zero. Suddenly it’s everyone for himself, and common economic sense be damned.

Maths was not something I believed I would ever need in the real world. I had no intention of becoming a bean counter; I could add without the benefit of my fingers, and had a decent handle on how a calculator worked. Besides, most people are the same way. No matter how good they are at maths, they only use it for specific applications, the specificity of which narrows as they article for actuarial science or accountancy. They work with maths, which is not to say that they can do maths. Post high school, maths becomes the purview of genius Russian chess players, genius Russian physicists, and the criminally insane.

So fancy my surprise when maths all of a sudden came into vogue. It’s been years since we first heard business folk fling around the term “zero-sum game”, but it’s a chestnut that refuses to be borne away by the squirrels of good sense. “We gotta be tough out there, people,” that motivator will say, “it’s a zero-sum game.” A zero-sum game it may be, but what exactly is a zero-sum game, and why are we so intent on playing it? Or, more properly, are we playing the game, or is the game playing us?

Before we stray too far into the field of metaphysics, with which maths in these late days of particle theory is becoming increasingly intertwined, let’s concentrate on the maths that those invoking the zero-sum are asking us to be proficient in. A zero-sum game is a theoretical model in which one player’s losses equal the other player’s gains. The discipline this belongs to is, of course, game theory, a fancy series of applications that are at once mathematics and social science, economics and systems analysis. Game theoreticians build models based on human avarice – they construct matrices in which multiple players will attempt to maximise their returns, and these matrices allow us a way to create models of human behaviour. It sounds Big Brotherish, but it isn’t really – a theory is a theory after all – and game theory is more theoretical than most. But before we invoke the zero-sum game, it pays to look at its origins.

One wonders how many amateur game theorists there would be on lefty NGO s (I have personally heard a representative of Medicins Sans Frontieres use the offending term) if they knew that so much of their beloved pseudomaths was squiggled out on blackboards at the RAND corporation, headquartered in sunny Santa Monica, California. RAND , a contraction of the term “research and development”, was a proto think-tank, initiated by the United States government in collusion with arms contractor McDonell Douglas in the late 1940s to come up with ideas like “The Preliminary Design of an Experimental World-Circling Spaceship”. This wasn’t as nutty as it sounds – RAND had helped to conceptualise the satellite.

Once divested of its military sugar daddy and under the financial stewardship of the Ford Corporation, RAND morphed into a home for beautiful minds (indeed, John Forbes Nash, profiled by Russell Crowe in A Beautiful Mind, is a RAND alumnus) to help build not-so-beautiful things like, for instance, the neutron bomb. Erstwhile US Secretary of Defense Donald Rumsfeld was once chairman; Condi Rice sat on the board.

Systems analysis, of which game theory is a proud firstborn son, has significant ties to militarism, and its Machiavellian notions of “screw the other guy first” may be what makes it so attractive to so many in the business world. Usually, when the tough guy at the front of the room says “zero-sum game”, what he is really saying is the following: “Either we win and they lose, or vice versa.” One set of participants’ gains will equal their opponent’s losses, much like in chess – a game in which there are never two winners, and each winning move results in a diminished set of pieces on the opposing side of the board.

And yet economics is, like most things in life, a non-zero-sum game. In fact, business wouldn’t exist if it weren’t almost always win-win (or loselose, depending on your point of view). Think of the sale of a piece of land – while the sellers count the dough, shaking their heads in disbelief at their good fortune, the buyers look ahead to their own good fortune, waiting just over the horizon. That’s if the market is good – simply reverse those sunny feelings if the market is poor. Indeed, business begets business – the very notion of “industry” suggests a network of symbiotic relationships. And while there may occasionally be zero-sum situations – as in two advertising firms battling for the same client – game theory modelling can’t factor in the longer-term positives that may accrue from such a circumstance (like the development of a concept that can be recycled into a future project).

The zero-sum game, and the use of game theory and game theory terminology in business, is a hangover of that brass-balls eighties Gordon Gekko “greed is good” mentality. “Kill or be killed,” says the cigar chomping CEO , and while it’s awfully worthy to have the solid will to win, it should perhaps give us pause that so many American Idol runners-up outsell the champions and that Adidas does just fine playing second fiddle to Nike. There are so few absolutes in life that we should pay no mind to absolutists.

Winning is everything, especially to the loser. But the next time a non-mathematician stands up and drops the whole zero-sum game thingee, it might pay to clue them in to exactly what they’re talking about. RAND may have helped to put satellites into space, but it also helped to contribute to the ultimate non-zero-sum game deadlock.

In mankind’s deepest moment of insanity, MAD , or Mutually Assured Destruction, was the way of the day. This was when two great superpowers squared off against each other with enough nuclear weaponry to destroy the planet a thousand times over. This is what game theorists refer to as a Social Trap – an instance where mutual rationality – or insanity – locks the game at evens, the ultimate non-zero-sum game. And that’s the game we play to this day, or more accurately, it’s the game that plays us.

So we must demand from those amateur game theorists that they use the more Churchillian “win or lose, do or die” rather than the Rumsfeldian muddle-mouthed “zero-sum game”. Either that, or insist that they show their work. After all, the numbers never lie.