Analysis: Cargate, from speed-bump to a major pothole o...

Analysis: Cargate, from speed-bump to a major pothole on the political highway 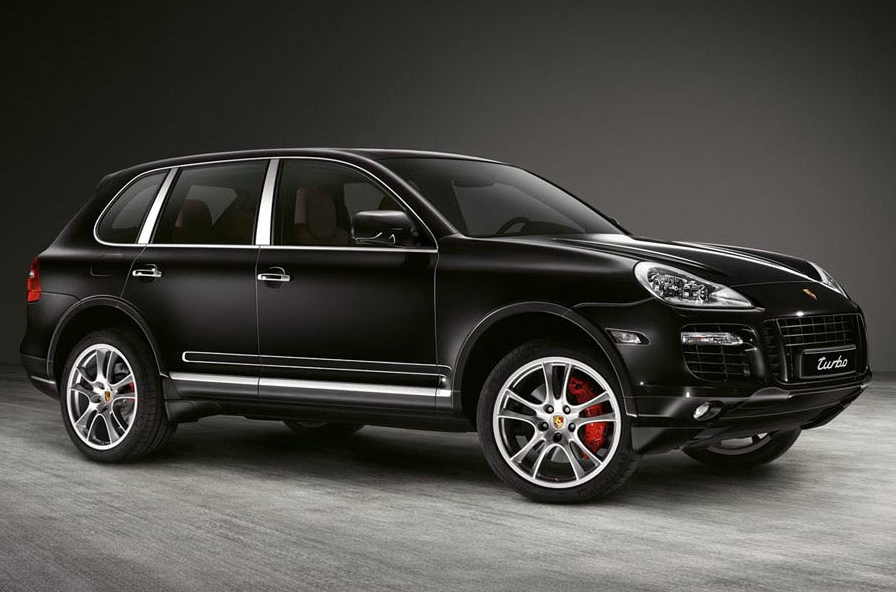 “Cargate” began as a minor political outrage. But when a deputy minister - and a deputy minister of prisons to boot - buys a Porsche in the middle of a recession, then the ANC has on its hands the makings of a real political problem and a worrying social trend.

What do prisoners who are in jail for housebreaking and theft of a few cellphones or a television think when the deputy minister – not the minister, but his side-kick – rocks up in her R750 000 Porsche Cayenne?

They probably don’t think: “Well, I really must reform my ways”. They probably think: “If this politician can snatch a Porsche, what exactly was so wrong with what I did?” Or, maybe even worse: “I was in the wrong business!”

The questions that spill out at this gob-smacking act of political conceit are gradually becoming more telling and pertinent:

What kind of sense of political dissonance and distance is necessary for practically the entire cabinet to do something so politically inept?

What social drivers are at work here that make politicians disregard their social duties and sense of decorum and opt for absolutely the most bling vehicle they can get their hands on?

What kind of political structure is necessary that would allow such a transparent disregard for the niceties of political decorum?

Structurally, how did it come about that the situation actually happened in the first place?

Most importantly, what are the consequences for South Africa’s political leadership of setting this kind of “wabenzi” example for the structure of politics? Is excess by business executives, for example, now unchallengeable by government? Is a sense of entitlement at municipal level and elsewhere within the political structure now enhanced?

The flip side of this political crisis is the political benefit. The Democratic Alliance takes the cake here, with its assiduous asking of questions and getting the news out. Like so often before, the DA’s adept use of the rules of parliament is paying political dividends and is successfully, from its point of view, throwing government off balance. This history is noteworthy, because it demonstrates the genesis of a real political problem.

When it became known that communications minister Siphiwe Nyanda had spent R2,4m on two brand new BMWs, the issue was one of individual character, and Nyanda clearly failed that test. But the dimensions of the problem appeared limited. Then, when it became known that SA Communist Party general secretary comrade Blade Nzimande, had followed suit, the “hypocrisy” charge was obvious and was obviously laid with glee by Nzimande’s political opponents.

Yet the problem was at this point still confined. But now these isolated incidents have turned into a flood – and an embarrassing one at that.

Deputy police minister Fikile Mbalula spent a total of R1.6-million on a BMW 740i to use while he is in Gauteng and a Mercedes-Benz ML500 for use in Cape Town. Absolutely normal. But the details were embarrassing. Mbalula apparently required off-road trim and special seats. Special seats? For what exactly?

Further on, the department of cooperative governance and traditional affairs revealed it had spent a total of R2,246,570.00 on vehicles for minister Richard Baloyi and his deputy.

But, in addition, a total of R81,848.00 was spent on extras including a Bose sound system and electrically folding towbars. Baloyi described the cars as “tools”. Tools for what? How does a retracting towbar enhance cooperative governance?

But the real blow to the back of the knees came with the news that the former financial gatekeeper Trevor Manuel spent more than R1m on a flashy BMW750i. As a colleague pointed out, this was like Luke Skywalker turning in Darth Vader.

Business Day pointedly editorialised that it was Manuel in 2004 who cramped taxpayers’ driving style by clamping down on company car allowances. He argued that taxpayers were cheating the SA Revenue Service by claiming refunds for personal travel by means of the “deemed business” system, stating that a R360,000 car would get you from A to B just as well as a R1m car.

It was in response to this editorial that a letter writer to Business Day aptly commented: “The problem is, however, not merely confined to overspending on official cars. It is that the African National Congress (ANC) government has institutionalised a culture of entitlement in the public sector. This contempt for the taxpayer is not limited to elected officials; thanks to its strategy of colonising the bureaucracy, parastatals and the judiciary with ‘redeployed’ party loyalists, the Wabenzi culture is now ubiquitous.

“The reason is not that ANC politicians are necessarily more corrupt or arrogant than their peers. It is simply that their seemingly unassailable electoral dominance has made them unafraid of a voter backlash. Notice how British parliamentarians scramble to apologise when they get caught out, how they repay even small amounts of taxpayer money when it is deemed to have been improperly spent, and — most importantly — how parties deal harshly with members who cause embarrassment. This is not because they are morally superior to ANC members, but rather because the British public holds them accountable at the ballot box,” wrote Louis Rossouw.

The lack of recognition of the growing crisis within the ANC is also interesting. Minister in the presidency Collins Chabane has said official vehicles were bought in strict compliance with the ministerial handbook.

“The political office bearers have not broken any rules and are not at fault for following the rules.”

The ministerial handbook apparently states that ministers can spend up to 70% of their annual salaries on their car. Although, of course, they need two “tools”, because they have to spend some time in Cape Town.

The problem obviously arose because the Moseneke Commission, set up to evaluate salaries of ministers, came to the conclusion last year that they were paid too little. But what was not considered was what increasing salaries would mean for the kind of cars ministers would be able to buy. Once mid-range Merc’s were the most they could buy. Now, practically any car is conceivable.

Perhaps using the best of Churchilliana, Chabane told Eyewitness News that a task team has been appointed to “re-look” government expenditure. He said this in June. Six months later, Cargate is still rolling, without any signs of slowing down or dissipating.