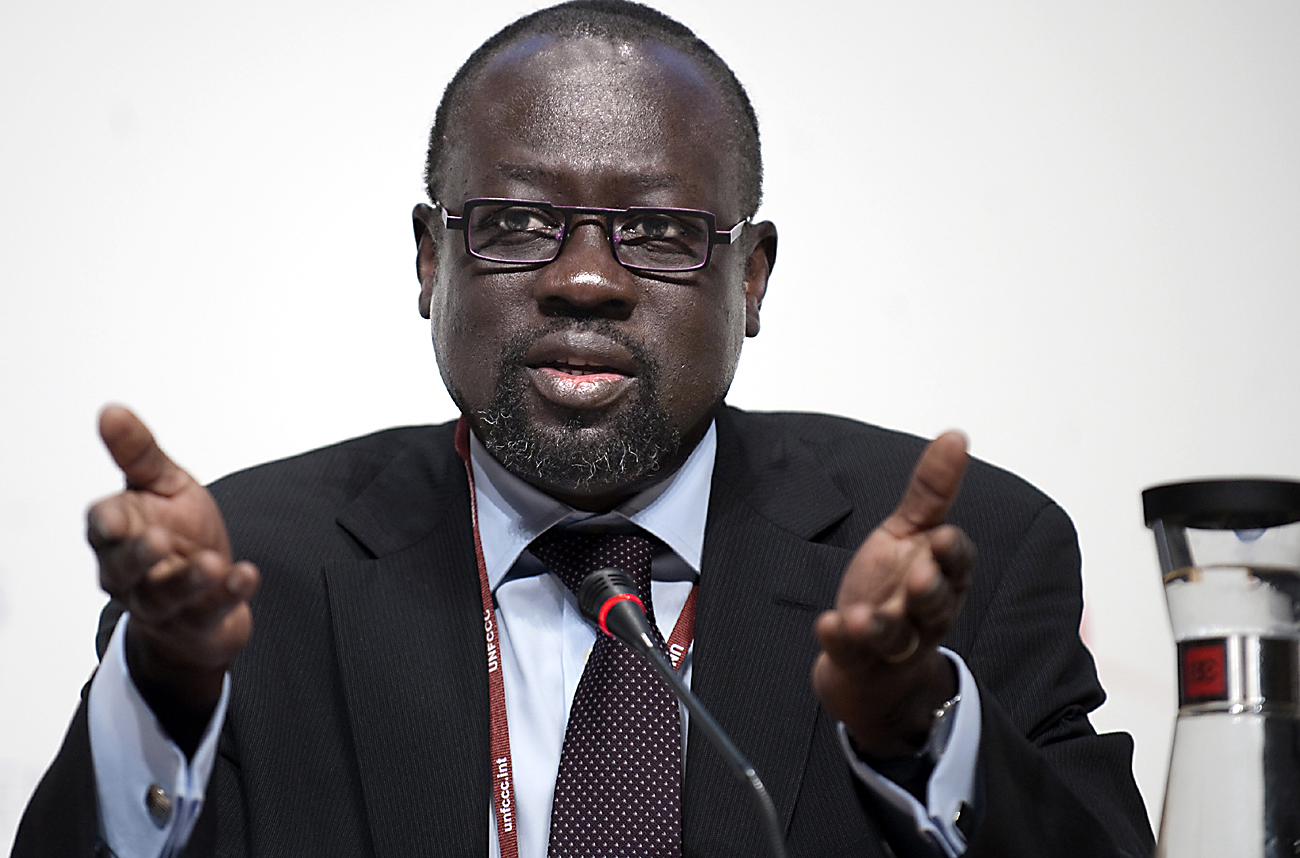 Here is a key players roster from us at The Daily Maverick to help you keep track of the key players at Copenhagen. Of course, when the presidents and prime ministers make their grand entrances, they will make waves, posture, reach agreements, and offer the pronouncements that will be important – and newsworthy as well.

Executive Secretary of the United Nations Framework Convention on Climate Change. De Boer became executive secretary for the conference in August 2006, but he has been involved in climate change policies since 1994. Helped prepare the EU position in the lead-up to the Kyoto negotiations. Earlier in his career, Mr de Boer worked for the United Nations Human Settlements Programme. De Boer, born in 1954, is Dutch.

Copenhagen outlook/goals: To secure a political agreement in Copenhagen that can be transformed into a legally-binding treaty soon after the conference and that the US must commit to an agreement that can be approved by the Senate.

Quote “A successful agreed outcome needs to capture a level of ambition that is commensurate with the scale of the problem.”

Copenhagen outlook/goals: Says it is crucial for developing nations to come away with a legally-binding treaty. Developing nations need funding for mitigation and adaptation efforts. Financial contributions by rich countries have to be significant enough to lead to “rapid, sustainable development and industrialisation of developing countries, in particular Africa”.

Quote: “A weaker (Kyoto) deal is a deal that is at the cost of our existence.”

Denmark’s climate minister and president and chairwoman of the Copenhagen conference. Hedegaard became climate minister in 2004. She is a conservative politician first elected to Danish parliament in 1984. At the time, was country’s youngest MP. She left politics in 1990 for journalism until recruited to her current position by Anders Fogh Rasmussen, the country’s previous prime minister.

Copenhagen outlook/goals: A politically-binding treaty with a set deadline for a legal draft is possible at Copenhagen. Developed countries must come up with specific targets for greenhouse gas emission reductions, plus financial contributions.

Quote: “Every positive announcement will improve our chances of staying below the two degrees Celsius target.”

US special envoy on climate change. Stern was appointed by Hillary Clinton  to this position on 26 January 2009. Has worked extensively in prior Democratic administrations. Advised Clinton during her 2008 presidential campaign. Stern was Staff Secretary during the Clinton administration. From 1997 to 1999, coordinated the administration’s initiative on global climate change, acting as senior White House negotiator for the Kyoto Protocol.

Copenhagen outlook/goals: A politically binding and Senate-approvable agreement can be reached in Copenhagen. Developed countries must provide financing for climate change adaptation and mitigation in developing nations.

Quote: “An interim, operational deal is not meant to be seen as a substitute for a real agreement.”