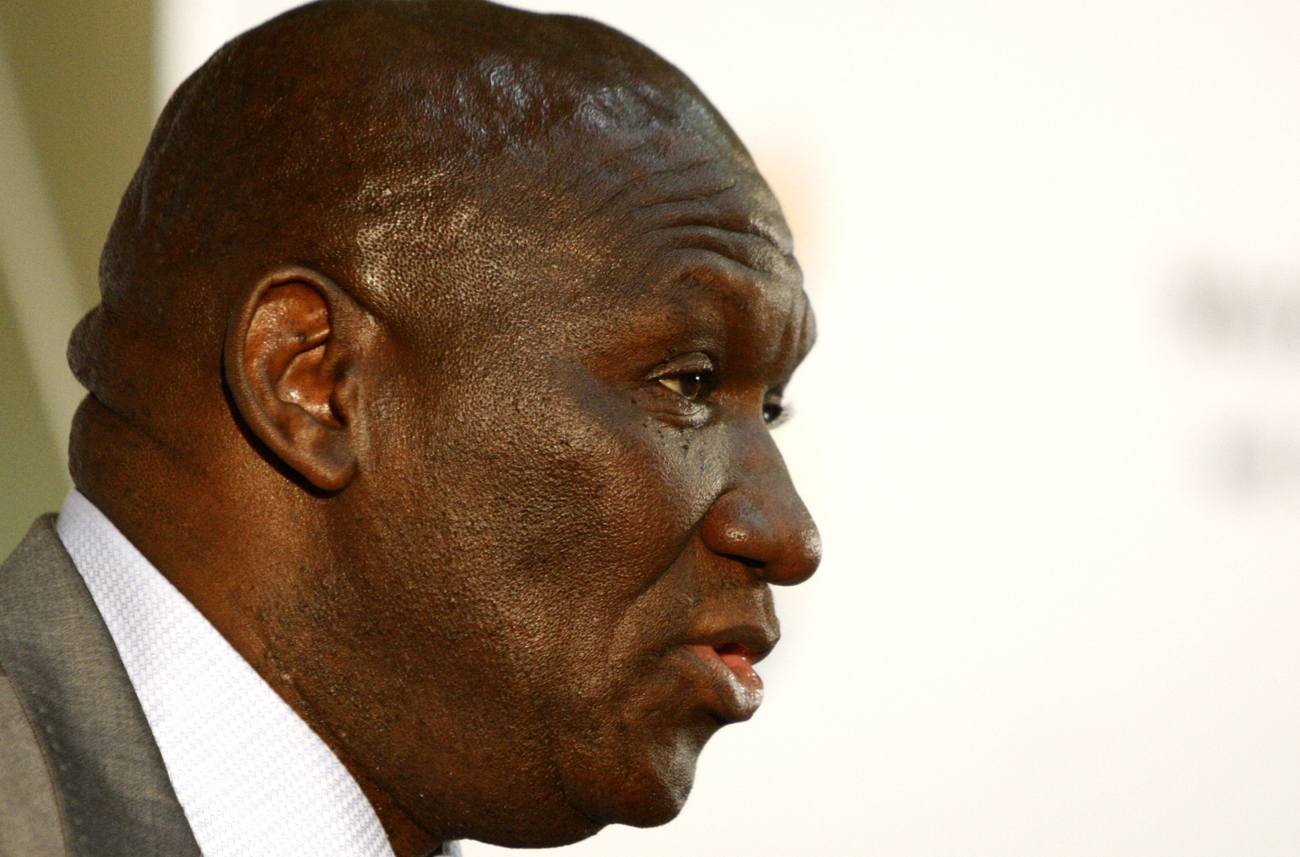 Bheki Cele and his political bosses at the police ministry are up to something. It’s not about shoot-to-kill or militarising the police service. This week is clearly “get the public behind us” week augmented by the “show leadership” message to the SA Police Service itself. And it might just work, this time.

Bheki Cele is a jovial man, far more of a people person than Jackie Selebi. Where Selebi used to ask aggressively “what do you want” at the sight of a microphone, Cele smiles affably and gestures for you to come forward. Sure there’s political baggage to carry, but there also appears to be a massive willingness to actually do something about crime. And for that to work, he knows he needs to make sure that local people in ordinary communities are with him. On Monday morning, he was at the launch of the Gauteng version of the festive season anti-crime initiative. Deputy police minister Fikile Mbalula was there too, impeccably dressed as always. Where Cele wears four bars on his shoulder, Mbalula prefers a pinstripe suit with square buttons.

It was a PR shindig really: find a field in Alexandra, get the media there, with 702 doing its morning show from one corner, and the military-industrial complex that is an SABC outside broadcast unit in another. No sign of Vuyo Mbuli, by the way. There are the usual hangers-on, the soccer players, the odd photographer and not many local people. On the face of it, there’s plenty to scoff at.

But venture little deeper, and you’ll see there’s now plenty going on. Take the crimes that keep us sleepless at night. Is that noise someone in my house? Is my wife safe? Is the business safe? And how carefully will I have to look around before I take the car out tomorrow morning? And those are the crimes of house robberies, business robberies and hijackings, that are the focus of this campaign. Cele says there’s now also a “war room” and an intervention force in every province.

Along with Aids, this is probably the biggest point of departure for Zuma from Mbeki’s years. Under Mbeki, one would probably have to hurt the dignity of one of his mates to tell the truth about the extent of criminals’ grip on the country. As people were crying out for help, then safety minister Charles Nqakulu helpfully told them to leave the country. The highpoint was Mbeki telling Tim Modise that no one in the nearby vicinity had been affected by violent crime. Of course, as events like to show politicians sometimes, that was flat wrong. A week later someone was attacked in the SABC parking lot, about 200m from where the interview had taken place.

Contrast that with Cele, who says house robberies are the things that “give me goose-bumps”. He goes on in graphic detail about what happens to people’s wives and children when they’re attacked at night, and that this is why he must do something. Mbalula echoes his call. He may not want to concentrate on his relationship with his boss, Nathi Mthethwa, but he’s happy to sing in perfect harmony with the commissioner (perhaps they’re closer ANC allies).

For the new ANC, it’s been pretty easy. All they had to do was talk about crime openly and sensibly. And that’s pretty much what they’ve done. The language in the party’s election manifesto was rather temperate, although the “shoot to kill” exhortations are clearly not.

Something that impressed me deeply was the behaviour of the soccer players who pitched up. Doing live radio, you pretty much take your life in your hands speaking to footballers, if they’re not the captain, they can really let you down. Kaiser Motaung Jnr. and Mathew Booth are completely different. Quiet, charming, well mannered. Motaung even stood up in a cramped van to shake the sound engineer’s hand. He’s clearly been immaculately brought up. And when you turn on his mike, he just talks and talks, cleverly and coherently. Booth is a quieter guy, he’s from Fish Hoek after all. But he started off speaking about friends and relatives of his who’ve recently been affected by crime. That will really bring the impact of crime home to his fans, that “BOOOOTH” can also be hurt by crime will matter to them.

Back to the politicians, who would have been annoyed by now that everyone was queuing up to have their pictures taken with the players, rather than with them. Both Mbalula and Cele have put their fingers on something that really matters. Respect for the police. And both of them understand how this is a two-way street. They know that there are rotten “potatoes” (you have to love Mbalula’s way with words) in the police. They understand how normal middle-class people actually start to worry when they’re pulled over in a road block, even if they’re sober. And they realise that some mlungus will just not respect a black cop. But they’re willing to talk about it, and to take some of the criticism on the chin.

This country is changing very quickly. It’s easy to concentrate on Simelane. And we should scream blue murder about that (after all, Desmond Tutu agrees with us). But for the vast majority, who just want to live a safe, long, HIV-free life things hopefully are getting better. Of course, there’s still a wide gap between paying lip service to the fight against crime and actually doing something about it. But at least there is now what the psychologists call “a bearer of light” in the darkness that is violent crime in this pre-2010 World Cup  country.