Have you seen this man lately?

Have you seen this man lately? 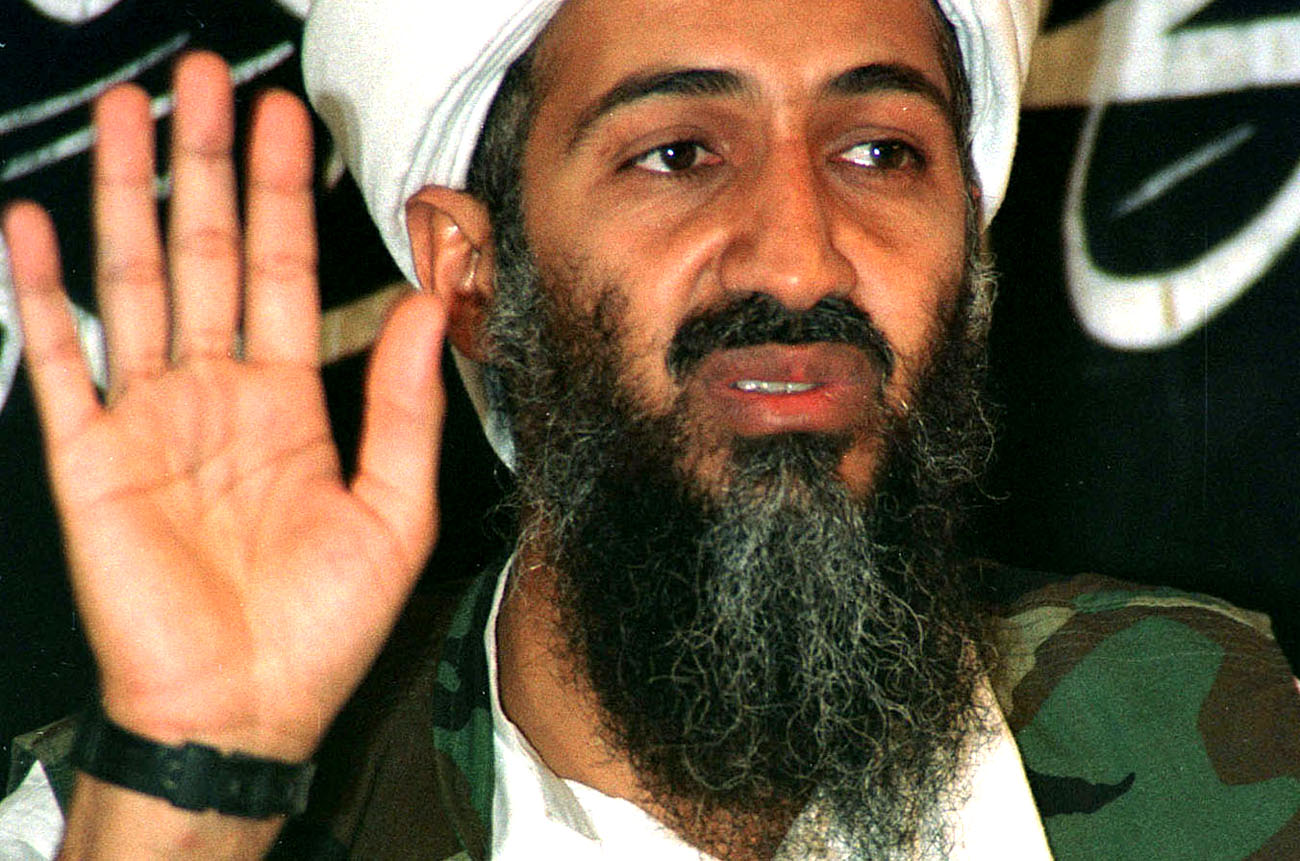 The most powerful nation in the world, the US, has absolutely no idea where its best known enemy, al-Qaeda leader Osama bin Laden is, apparently. And they haven’t had any reliable information on this score in years. This astounding revelation came out in secretary of defence Robert Gates’ pre-recorded interview for the US television news and public affairs programme, ABC’s “This Week”, a bellwether of official opinion and breaking news.

The interview was recorded on Saturday, but the contents quickly leaked to newspapers and electronic media. Watch for some really amazing headlines on Monday morning after the show is actually broadcast around the world.

Setting the stage, the BBC recently reported that a detainee now held in Pakistan had claimed bin Laden was in Ghazani in eastern Afghanistan either in January or February.  Until then, intelligence analysts had been saying fairly consistently that they believed bin Laden was on the Pakistani side of the border with Afghanistan. However, the anonymous detainee told his captors bin Laden and his aides were now avoiding Pakistani territory because of the risk from US drone attacks.

Commenting on this report, Gates said, “We don’t know for a fact where Osama bin Laden is. If we did, we’d go and get him.” Astonishingly, Gates then added that the last time the US had any useful  intelligence on bin Laden’s whereabouts had been years ago. Photo: Predator pilotless drones have been in use for years, without success, to track down Osama bin Laden. But don’t be so hard on them, they haven’t found the Easter Bunny or The Shadow either. REUTERS/Handout-Defense Department

Meanwhile, in November, a US Senate foreign relations committee report blamed the lack of concerted efforts by former president George W Bush’s administration and US military commanders as the reason bin Laden came to escape from caves in the Tora Bora Mountains of Afghanistan late in 2001 in the first place . The report argued that calls from the battlefield for reinforcements were rejected higher up the command chain. This allowed the al-Qaeda leader to “walk unmolested” into Pakistan’s unregulated tribal areas and out of immediate harm’s way, the report said. The mission wasn’t accomplished after all.

Gates’ televised comments came in the wake of US President Barack Obama’s decision last week – after a lengthy and intense debate within the administration about Afghanistan that was, itself, a response to the military’s proposal – to add thousands of US troops to the Afghan theatre of operations. Gates’ TV appearance was planned as part of the roll-out of the Obama Afghanistan plan. Guess it got overshadowed a bit.

Gates reminded his audience that the US was in Afghanistan in response to the 9/11 attacks against America by al-Qaeda, and that the original decision to invade Afghanistan had only been taken after, as Gates said, “the Taliban refused to turn over Osama bin Laden” to American forces.

Adding to the verbal tumult, UK Prime Minister Gordon Brown said, “We’ve got to ask ourselves why, eight years after September 11, nobody has been able to spot or detain or get close to Osama bin Laden, nobody’s been able to get close to (Ayman al-) Zawahiri, the number-two in al-Qaeda” Yup. Good question, Gordon. Why, indeed?

And the Pakistanis have chimed in as well to say he ain’t on their side of the mountain neither. Prime Minister Yousuf Raza Gilani responded to Gates’ reported TV exchange, saying, he did not think bin Laden was in Pakistan, and that his country had yet to be given any “credible or actionable information” by the US. Maybe it’s time to up the bounty on this guy? Or offer green cards to anyone who gives the US some of that real, credible information?

This whole thing is suddenly so crazy, it is hard to spoof. Maybe bin Laden’s real name is, like, Carmen San Diego, Zorro, Robin Hood, Batman, The Shadow or the Green Hornet and that’s why they can’t find him? If this were one of those summer action movies Hollywood does so well, the spies would have dealt with bin Laden in the first 90 minutes. Maybe the spooks need someone like Arnie to come in and help? Heck, he’ll be out of his job as California governor next year, right? He’ll be looking for work and his wife’s a Democrat.

For more, read the BBC and MSNBC

And for the Senate Foreign Relations Committee report noted above, go to their website