Theatre review: The Woman In Black

Theatre review: The Woman In Black 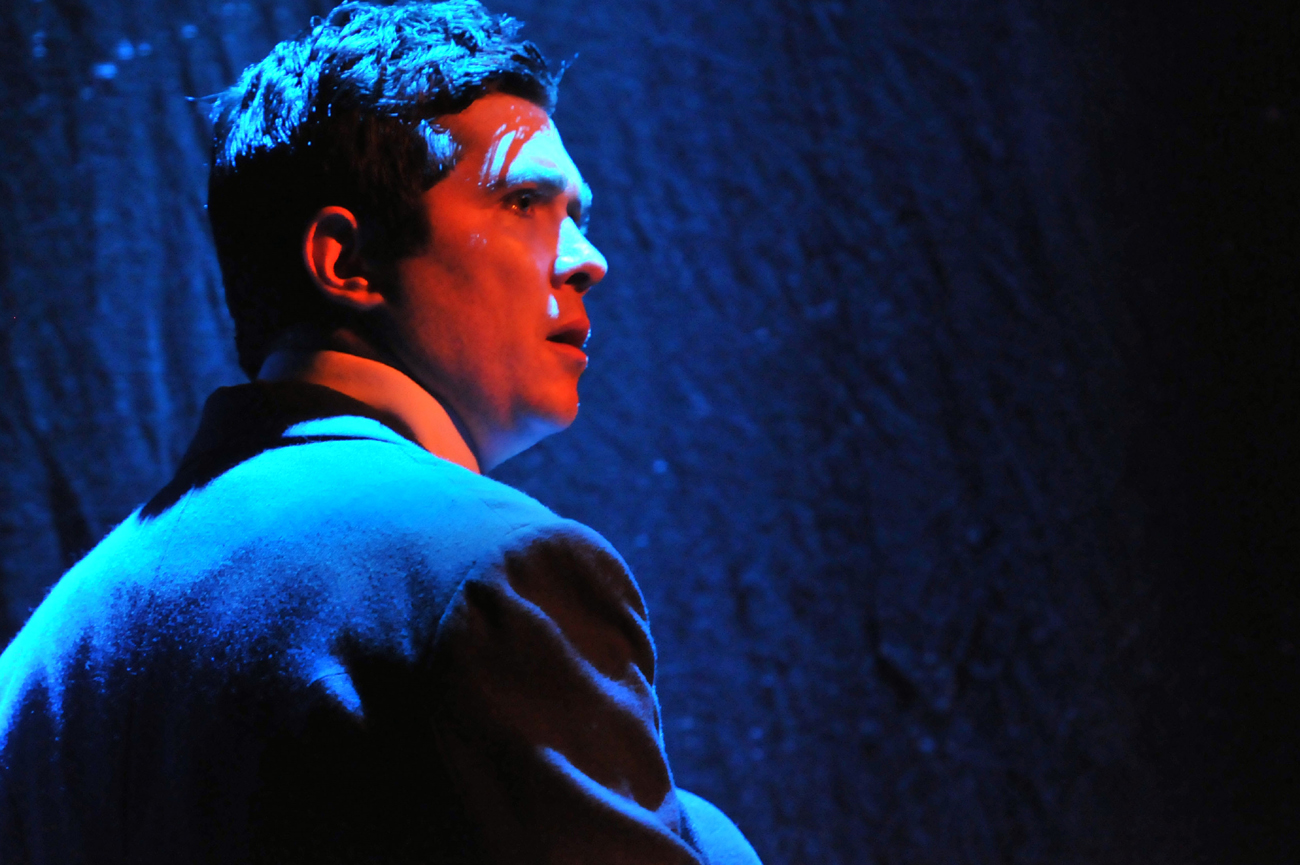 Don’t put the lights out. Don’t go to sleep in a haunted house. And put the flipping lights out.

You’re willing the central character in this two-handed thriller not to do it, but he does anyway. So you sit there tensely waiting for something to happen. And even though you’re expecting it, you almost fly out of your seat as the ghoulish goings on occur. Then you find your flesh has gone all goose-bumpy and your heart rate is way beyond where it ought to be.

“The Woman In Black” is billed as one of the best stage thrillers ever seen, and I’m not going to quibble. It’s been a sell-out in London for 20 years, and it’ll be a deadly shame if it doesn’t sell out its six-week run in Johannesburg.

It starts with a theatrical setting as middle-aged Arthur Kipps is trying to have a story he has written brought to life. It’s a ghost story, telling of a misadventure he suffered as an eager young solicitor. The young Kipps was dispatched to a dour and isolated house to unravel the estate after its sole elderly occupant died.

The locals instantly put up barriers, refusing to talk about the owner or the ghostly woman in black that Kipps first encountered at the funeral.

The play is based on a novel by Susan Hill and was adapted for the stage by Stephen Mallatratt. He’s done an excellent job, cleverly having the actors switch parts so the latter-day Kipps plays every other character and the thespian helping him tell his tale plays the young Kipps.

Okay, that does sound confusing, but it flows supremely well. It demands attention from the audience, but I doubt anybody’s mind was wandering as we all waited for the next heart-jarring sight or sound. (Not the best of times to calculate how many days before Christmas, either.) Actors Eckard Rabe and Anton Luitingh are brilliant in equally challenging roles. It’s a wordy play, but every word is perfect and their interactions are flawless. Man, it’s a pleasure to watch such craftsmen.

Rabe plays Kipps the elder and a succession of taciturn villagers scared witless by the malevolent ghost and her terrible repercussions. He has enormous stage presence, yet starts by playing the withdrawn and mumbling main character who grows in stature as the burden of his tale is lifted.

He’s well matched by Luitingh, who slips between playing the young thespian and the younger Kipps as he enters the daunting haunted house.

Director Moira Blumenthal has created a thrilling atmosphere where a simple room becomes a fear-filled place of shadows. Fog-filled scenes are produced with clouds of dry ice and even the imaginary dog protecting the foolhardy young Kipps is believable.

Like all the best ghost stories, “The Woman In Black” relies heavily on the active imagination of its audience, in this case to believe a stage can become a quagmire, and to see a large wicker basket as a pony and trap. Once our brains are attuned to making real of the imaginary, a clever combination of lights, immaculate timing and sound effects introduces a fabulous fear factor.

The plot is convincing as well as chilling, with some unforeseen twists to raise the bumps on your skin a little higher. Watch it.

“The Woman In Black” runs at Montecasino’s Pieter Toerien Theatre until 10 January.