Commentary: No more Tiger in the tank?

Commentary: No more Tiger in the tank? 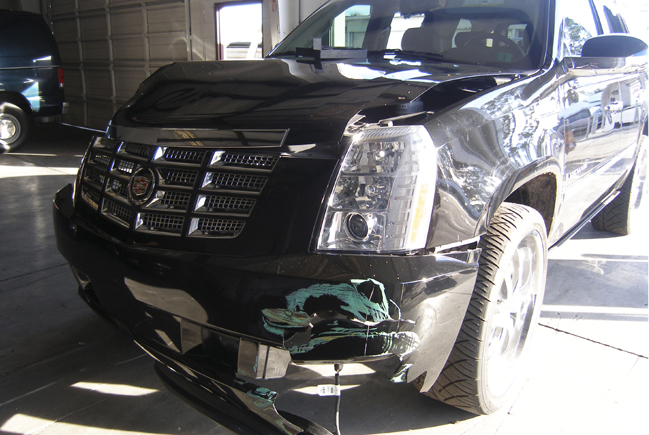 There have been some embarrassing casualties in the wake of last week’s Tiger Woods affair, and not just concerning the man himself. How must Barack Obama feel?

It happens sometimes in publishing. A mistake you couldn’t have foreseen, a mistake you wouldn’t have made had you known then what you know now, a mistake so potentially damaging you actually begin to wonder if it’s possible to remove every last copy from every last shelf in the country. It’s just happened to Golf Digest, the world’s leading golf magazine. On the cover of the January 2010 issue, President Barack Obama is kneeling in front of Tiger Woods. The barker says, “10 Tips Obama Can Take From Tiger”. But it sure must have seemed like a fantastic idea at the time. The editors, if they could make it work, knew they’d have themselves a coup. And so they did make it work, with what was undoubtedly some top-notch maneuvering on their part – obtaining clearance from the White House aides, from the secret service, from the golf course where the photo was shot (which almost certainly had to shut down for the day). The result of their hard work? Embarrassment, of a severity yet to be determined, to both the president and themselves.

As such things tend to play out, the story of Tiger’s fall from grace emerged slowly at first and then very quickly. Last Friday at 2.45am, the world’s number one golfer was involved in a minor car accident. Traveling at 20mph, he rattled between a tree and a fire hydrant outside one of his homes. A helpful neighbour alerted the emergency services, who arrived on the scene to find Tiger lying prostrate on the pavement. Tiger’s wife and the mother of his children, Elin Nordegren, was nervously standing sentry over him, a golf club in her hand. Aside from the fender damage, the SUV’s driver window was smashed. The mainstream news media reported it all at face value – small scrape, slight scare, the man would be fine.

But would he? Problem was, the mainstream news media wasn’t nearly as good at speculation as the thousands of voices in the blogosphere. Long-held suspicions of marital infidelities began to surface, fuelled by questions as to why Tiger was alone in his car at three in the morning. And what about that golf club?

In short order, two women who nobody had ever heard of denied they’d had relationships with Tiger. Then Elin, in a misguided attempt at mollifying the situation (or not?), explained that she’d smashed the window with the golf club in order to free her husband from the vehicle. Erm, yes, that would be the same vehicle with the bumps in the fender, the one that wasn’t on fire… Voila. What had until then been a possible scenario now became probable – Mr. and Mrs. Woods had been fighting about Mr.’s indiscretions, so Mr. ran for the car, which Mrs. set upon with a six iron, causing Mr. to swerve into the fire hydrant.

Of course, if this is true, it’s hardly explosive as far as the scandals of modern sportsmen go. Remember OJ Simpson? How about Kobe Bryant, who was accused of raping a fan? David Beckham and Rebecca Loos? Our own Joost, that little thing with the cocaine and the floozie and the video camera? At worst, Tiger’s issues are on a par with Beckham’s, and in the long run the footballer came through in pretty good shape.

There have been some persuasive arguments, though, that Tiger is different. Few have been as well made as the Telegraph’s Jim White: “The thing about Tiger Woods is that he has built a career on the assumption of imperviousness. His peers have learned over the past 15 years that no matter how well they perform, he will beat them. No problem they can pose is sufficiently sizeable to worry Tiger. On the last day of a major tournament, they know he will be there in his red shirt, nerveless and ruthless, ready to crush their aspirations.”

The chinks are now appearing in Tiger’s armour with increasing regularity. For the last few years, his opponents have begun to sense that they can beat him. If he doesn’t win another major soon, chances are he won’t be able to assail the twenty-major record of Jack Nicklaus – and thereby realise his lifelong dream of becoming the greatest golfer of all time. This latest chink is yet more evidence that he’s fallible.

It’s also evidence that he’s not the sporting equivalent of Barack Obama, the American hero to whom he’s most often been compared. Tiger’s sponsors may be standing by him for the moment, but Golf Digest are going to remember this one for a long time.