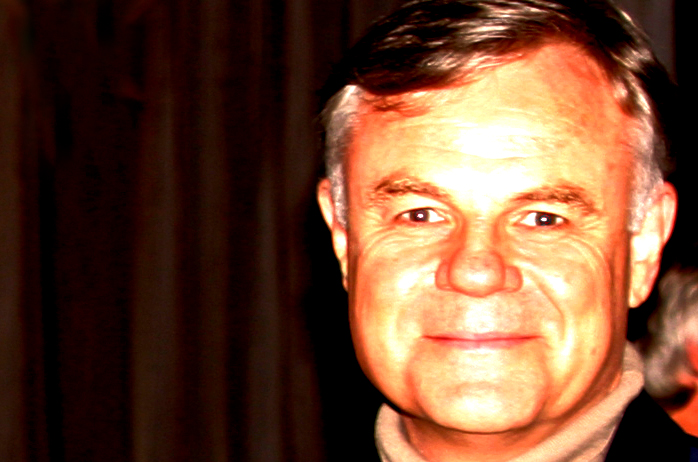 For media companies, the past year was one of the worst in living memory. Newspapers are dying, content is being stolen and advertisers are in hiding. So why did they forget to send Naspers the memo? Maybe because it is not really a media company anymore?

There was a time not so long ago when South Africa had something called a media sector: now it has Naspers and a couple of others who are footling around with something called “newspapers”.

A handful of salt was rubbed into the wound yesterday, when Naspers announced its interim results, in which operating profit rose 19%. Compare this with Avusa’s recent results when operating profit dropped 56%.

But really, to talk of the two companies in a single sentence is contradictory. Naspers’ market cap is R115 billion. Avusa’s market cap is R1.7 billion. The second-biggest listed media company in SA is Caxton, which has a market cap of R7.6 billion.

Naspers long ago left the other media groups behind in the local dust, internationalising, modernising and expanding at a rate which frankly defies description for a company in only a moderately hot sector.

Just to get an international perspective, Naspers is now larger than American television company, CBS. It’s the fifth-largest diversified media company in the world, and the next company up the ladder is owned by that Murdoch guy (although Newscorp is three times as large and presumably will get larger when the recession recedes).

When Naspers CEO Koos Bekker said the company could buy The New York Times, but it wasn’t interested, he wasn’t bragging. He was just stating a fact. (Well, he probably was bragging, but the point is that the company does, in fact, have not only the hat but also the cattle).

The company acknowledges that a major profit driver was the Chinese company, Tencent, which doubled revenue to R2.2 billion and operating profit to R1.1 billion. Active user accounts are now 485 million; yes, you heard that correctly, just a touch less than 500 million, about two-thirds of the population of sub-Saharan Africa.

Yet it’s a mistake to think of the company as wholly a function of this Chinese investment. The company is largely underpinned by the pay-TV service DStv, which now gets about a third of its revenue from outside of South Africa. Pay TV was 56% of revenue and 89% of profits at last full year. Print now constitutes only 11% of profits.

I forget, but didn’t Avusa dump this investment recently?

The pay TV section was the real surprise of the results, with revenue actually increasing by 15% to R8 billion, largely through growth of 352,000 gross subscribers for the six-month period. The SuperSport channel is now the largest funder of sport in Africa, and the rollout of the compact bouquet is clearly going well, since South African subscribers grew by 238,000 to 2,639,000 households.

This is all the good side. The questionable side is the technology section which is still making big losses, and it’s in this arena that the company is making its biggest investments.

These include a whole range of bolt-ons to form the e-commerce operations of Allegro, in Eastern Europe, and Ricardo, in Western Europe. Recent acquisitions include Mail.ru in Russia, financial portal Bankier.pl in Poland, Vatera.hu, a Hungarian auction site, Internet auctioneer Tradus, and BuscaPe, an e-commerce platform operating in Latin America, among others.

The acquisitions are all in the range of a few hundred-million rand, yet cumulatively they amount to a huge bet.

But there’s a much greater issue lurking here:

These acquisitions, and many more that Naspers made over the last decade, have changed the fundamental nature of the company, and now it’s questionable whether it is a media company at all. It might be better defined as a platform company; a company that provides a way for people to interact with each other rather than one which mainly directs an offering at the public.

In a sense, it has always been this kind of operation, since DStv is really a distribution operation rather than a programme originator.

In the old days, the JSE was dominated by two companies run by two great names of South African business history: Oppenheimer and Rupert, and the companies their dynasties built, Anglo American and Rembrandt, still stand, if in a somewhat vitiated form.

Not that it means a huge amount, but Naspers is now a stone’s throw away in size from Richemont, arguably the jewel in the Rupert crown, now that the company stands without its tobacco investment.

That is not bad going for a guy named Koos. Not bad at all.