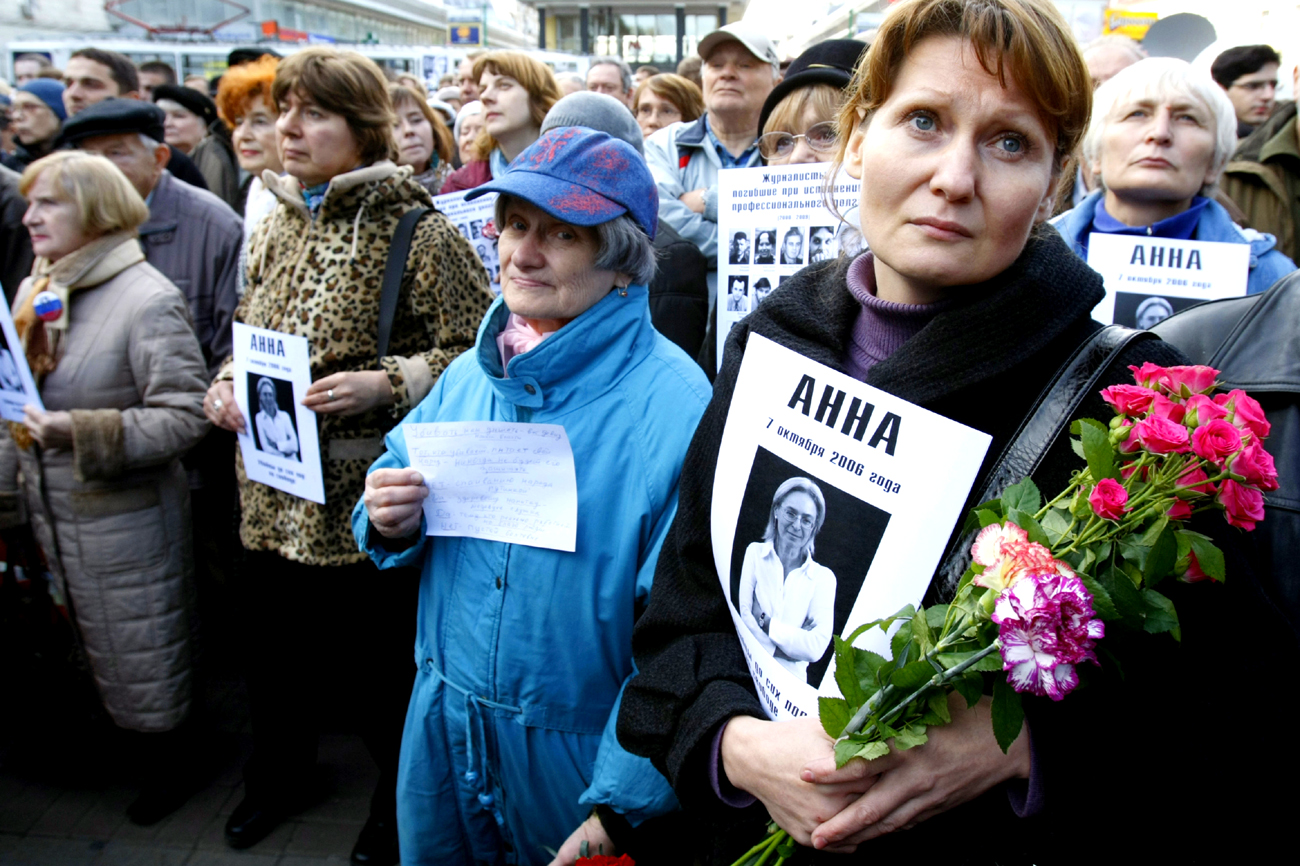 Old habits die hard. Like the habit of killing people you don’t want around. Stick them in a gulag (read Alexandr Solzhenitsyn), like the former Soviets did, or send them off to a mental asylum so that their brains slowly rot under a deluge of psychotic substances. But “modern” Russia’s attempt at democracy barely hides the parallel reality of its ongoing love affair with the black arts (and sciences).

In 2006, Alexander Litvinenko, formerly of the Russian secret police, and a critic of Vladimir Putin, died in a London hospital after being poisoned by a radioactive substance containing polonium 210. His crime? He fled to London after he blew the whistle on his superiors, who wanted him to assassinate Russian tycoon, Boris Berezovsky, a nasty character himself.

But Litvinenko was also investigating corruption in the Russian intelligence services that pointed to links between former KGB officers and the Russian mafia. And he was looking into the murder of crusading journalist Anna Politkovskaya, assassinated in Moscow a month earlier. She campaigned against the Kremlin, and particularly its war in Chechnya.

In 2008, lawyer Karina Moskalenko, who represented Politkovskaya’s family, suffered mercury poisoning in Strasbourg, France, but lived, while months later human rights activist, Natalia Estemirova, was shot in the head after being abducted from her home in Grozny, the Chechen capital.

Just this year, lawyer Stanislav Markelov was gunned down in broad daylight just a kilometre from the Kremlin. When journalist Anastasia Baburova tried to intervene, a masked killer shot her in the head with a gun equipped with a silencer.

Now, a Russian lawyer has just died in a Moscow prison. He was jailed for exposing police involvement in the theft of $230 million from the government. The 37-year-old tax specialist, Sergei Magnitsky, died of apparent heart failure, but his American life partner doesn’t buy that. Nor does Jamison Firestone, the head of Magnitsky’s firm and a board member of the American Chamber of Commerce in Russia. He says authorities denied Magnitsky treatment for serious illnesses, and may have killed him to hide the crime he helped expose. Whatever happened, it’s hard to believe it was a natural death, and raises fears that Putin’s Russia is unreformed when it comes to dealing with political dissidents.

The brutality is not restricted to people on the street. And it spreads from Moscow into the former Soviet Union’s commonwealth of states and, as with Litvinenko, much further afield. In 2004, Ukraine’s pro-Western then presidential candidate Viktor Yushchenko was disfigured by dioxin poisoning

Something is obviously wrong with the Russian powers-that-be and their ways of “debating” people with whom they disagree. During the last decade, the power in the gigantic country has been  successfully concentrated in the hands of a few people around Prime Minister Vladimir Putin. They have strong ties with the former KGB (today known as the FSB), or, like Putin, were KGB operatives themselves. And in the country that values order above anything, any opposition moves are dealt with quickly, efficiently and often ruthlessly.  The murders of pesky critics may have cast a pall over the country’s democratic gains in the past 20 years and exposed the ugly underbelly of the Russian power equation. But, as long as oil and gas prices are high, you can bet on Putin and company controlling Russia for a long time.

Photo: People stand with portraits of killed journalist Anna Politkovskaya during a commemorative rally in central Moscow, October 7, 2009. Three years after the murder of Politkovskaya, her family voiced doubts on Tuesday about the guilt of two men accused of a role in her killing and the Kremlin’s will to catch the main suspects. REUTERS/Denis Sinyakov