The power of the people (resides with politicians)

The power of the people (resides with politicians) 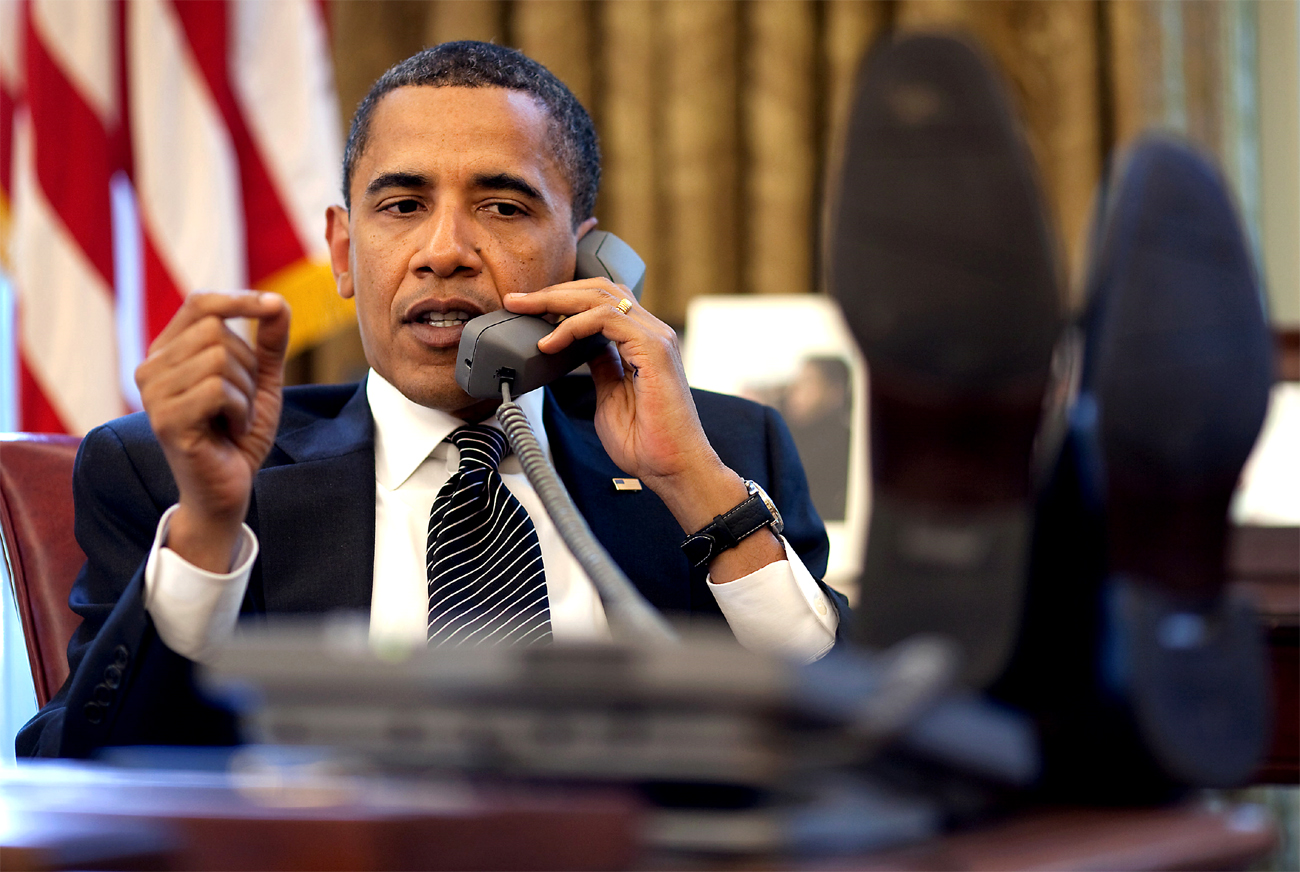 Guess who's listed by Forbes as the three most powerful people in the world. BIll Gates? Nah.The founders of Google? Here's a hint: they are politicians. Specifically, Barack Obama, Chinese President Hu Jintao, and that former KGB martial arts expert Vladimir Putin.

Despite having a bigger GDP than the US to look after, European Union central bank chief Jean-Claude Trichet comes in at a lowly 25, one place lower than Kim Jong Il, North Korea’s dynastic son who keeps much of the world on the edge with an outpouring of radical nuclear propaganda.

The Pope, Hillary Clinton, Warren Buffet, Angela Merkel, Italy’s Prime Minister Silvio Berlusconi and New York mayor and media baron Michael Bloomberg reside between 11 and 20 on the list, and not in that order. But while US Treasury Secretary Timothy Geithner, ranked 21, is ahead of Hong Kong billionaire Li Ka-shing, he is outpaced by numerous corporate titans, including those from General Electric, BlackRock, Goldman Sachs, and Li Changchun, the propaganda supremo of the Communist Party of China.

Big oil is first ranked at number 22, with Exxon Mobil chairman Rex W. Tillerson getting the nod. But he’s well-beaten to the post by Michael T. Duke, president, CEO and director of Wal-Mart Stores; so don’t doubt that there really is something to that bumper sticker “Born to shop”. Saudi Arabia’s King Fahd ranks number nine, but at 85 years of age, his power presumably resides in his dynasty’s countless oil billions – which make the world’s bankers salivate on command, just like Pavlov’s dog.

One interesting thing about the list is how the Wall Street bust made heroes of some of the usual suspects. While the US government spent $85 billion bailing out liquidity-hit AIG, and provided a $20 billion shot in the arm to guarantee Citigroup’s $306 billion in risky assets, those that didn’t go the way of Bear Sterns and Lehman Brothers – such as Goldman’s Lloyd C Blankfein and JPMorgan Chase’s Jamie Dimon, at 18 and 30 respectively – saw their stars shine brightly.

But let’s get real here. Few people will ever agree on the criteria that sees the Wal-Mart king come in way ahead of the prime minister Manmohan Singh of India, who in turn pips al-Qaeda’s Osama bin Laden by one place at number 36. And Forbes’ adding of Mexican drug lord Joaquin Guzman at 41 on the list (he’s blamed for many deaths and has a $5 million bounty on his head) has set the cat among the pigeons.