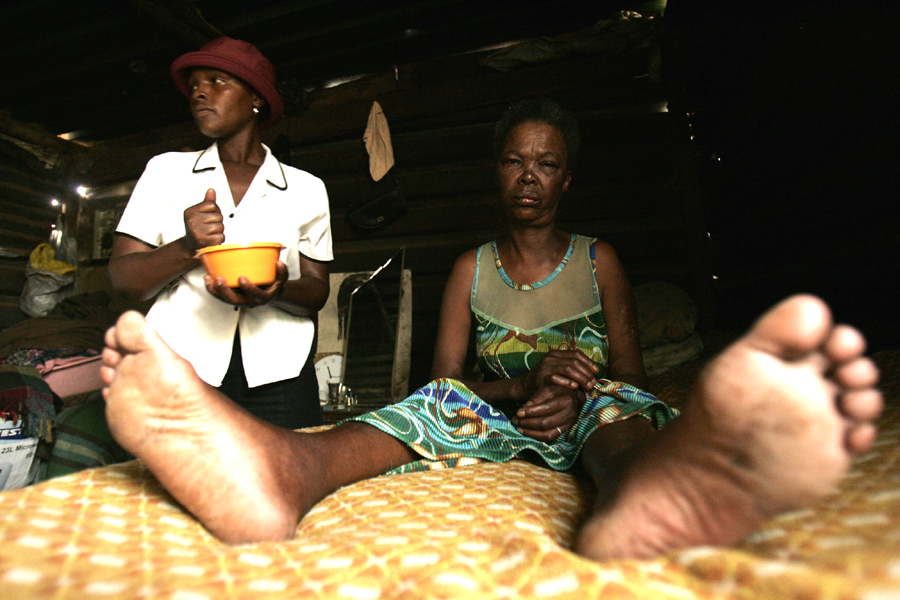 The ways to lay the ghost of Dr Beetroot to rest is to focus on the future and acknowledge accessory blame – not to try to shift all the responsibility on to others.

It’s common knowledge that the Zuma administration is determined to change the perception that SA is not doing enough to combat HIV/Aids. One of the recent tendencies has been to blame the previous administration for all of South Africa’s HIV/Aids failings. At a recent public meeting, the Young Communist League’s Buti Manamela went so far as to imply that former president Thabo Mbeki, together with his controversial health minister Manto Tshabalala-Msimang, should be charged with genocide.

According to The Times, Manamela said, without naming names: “Those who have denied the existence of HIV/Aids must be brought before the commission and tried for genocide.”

The change of approach cannot but be lauded, but using Aids to settle old political scores is surely taking the issue down the side-path of politics rather than making public health the front-and-centre issue.

Health minister Aaron Motsoaledi fell into the same trap recently speaking in Parliament, saying the government’s past attitude was “shocking”. “In the past, we were not really fighting HIV/Aids, we were fighting against each other,” he told reporters. Fine, please let’s get to the future.

Mbeki’s hostility to conventional Aids treatment will forever haunt his legacy. Harvard University researchers estimate that the Mbeki government’s hostility to standard Aids treatment led to 365,000 premature deaths in South Africa between 2000 to 2005 alone. Yet laying all the fault on Mbeki constitutes a convenient out for many in the ANC who failed to effectively stand up to his approach at the time. Motsoaledi himself, who now finds Mbeki’s approach so “shocking”, was a member of the Limpopo provincial administration in 1994, yet there is no record of the provincial administration defying Mbeki on anti-retroviral policy as the DA-controlled Western Cape provincial administration did. Mbeki’s shame is more general than current ANC members would care to admit.

World Aids Day in two weeks’ time provides the administration with an ideal opportunity to lay all these ghosts to rest and start afresh. To demonstrate this change, here are five ideas about what to do on that day.

These are just ideas. There are many more. If you have an idea, by all means add it to the end of this post. The point is not how public awareness is created, but that it should be done on a consistent basis, without shame, without insinuating some paranoid plot or mixing the virus in with some political agenda.

The point is to get to the point. It’s an opportunity the Zuma administration cannot afford to miss.