The looming gunfight at the O.K. kraal

The looming gunfight at the O.K. kraal 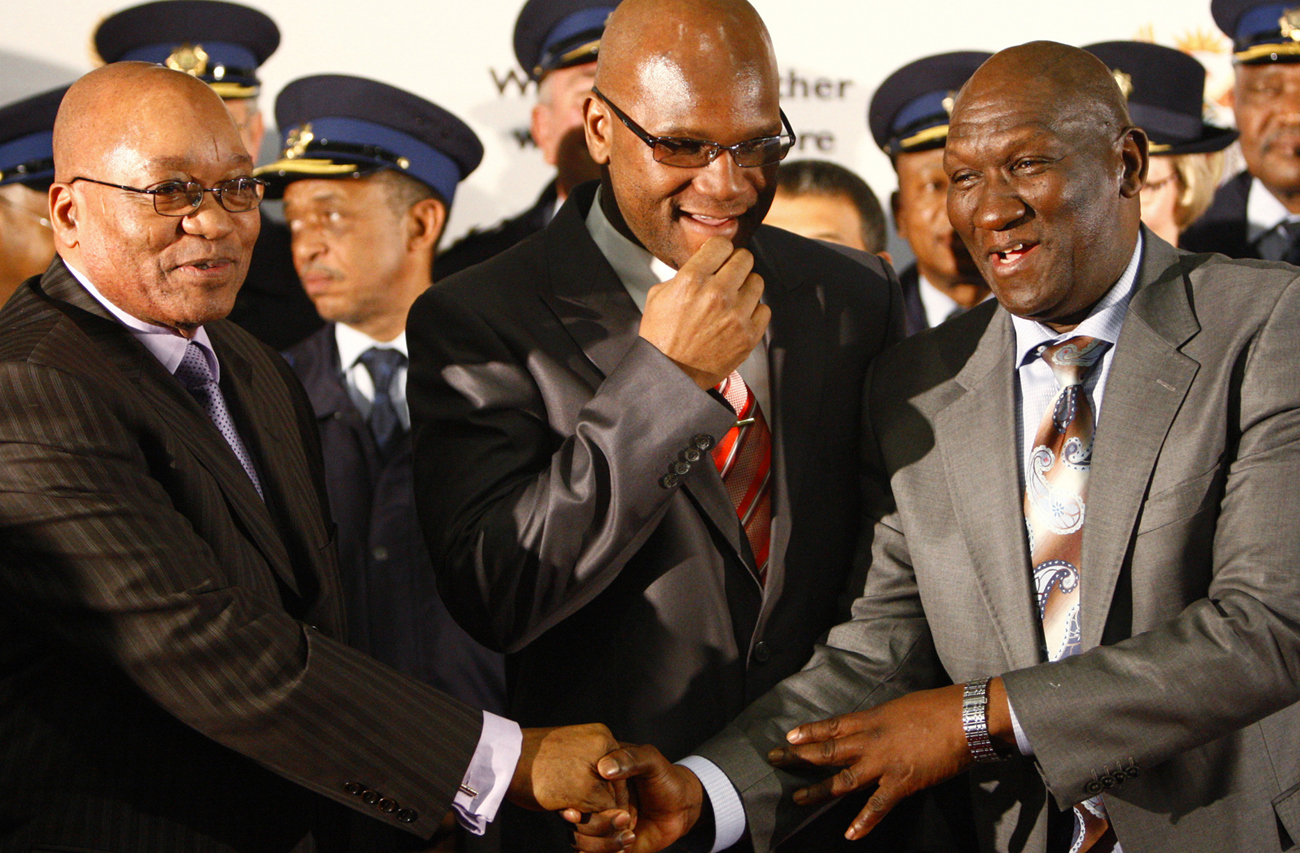 Keep your head down low. The deaths of innocents, including a three year old, do nothing to soften the hearts of “shoot to kill” politicians.

The most famous gunfight of the Old West took place in Tombstone, Arizona, near – not, in fact in – the O.K. Corral.

The salient fact that most people don’t know about this famous event is that only three people died.  The death of three people in a South African gunfight barely makes the front page.

We know all about the heroes and the villains of O.K. Corral; the Earps and Doc Holliday and the Clantons, McLaurys, Billy Claibourne and Sheriff Johnny Behan. We know every moment of the 30 seconds in which 30 shots were fired, and the Earps’ famed subsequent “Vendetta Ride”.

Yet we know not a single name of a policeman or victim in any of the shootings that took place in South Africa in which more people were killed in each incident in just in the past two months.

The gunfight culture has truly arrived in South Africa in a strange echo of the gunfights of the old west, but with more bullets, more guns, faster actions and more death.

The extent to which the political consequences of this eventuality have been accepted by politicians was reflected in Parliament on Thursday when deputy police minister Fikile Mbalula almost casually accepted the “victimisation” of the innocent.
“In the course of any duty the innocent will be victimised,” he is quoted in The Times as saying. “In this particular situation, where you are caught in combat with criminals, innocent people are going to die – not deliberately, but in the exchange of fire. They are going to be caught on the wrong side – not deliberately, but unavoidably.”

Answering questions in Parliament, Jacob Zuma defended the new, hard-line approach on crime as justified because – and this is new – crime in South Africa is the most violent in the world.

Of course, we all know this. But for a South African leader to acknowledge this fact constitutes something of a major step forward. “The crime in South Africa is different from other countries, who have probably, in terms of quantity, the same crime. It’s different from the point of view that this one is violent in South Africa – more violent than in any other part of the world,” he said.

The amendments to the Criminal Procedure Act are still being examined, but the length of time it is taking to bring the bill to parliament probably reflects the legal difficulty of bringing shoot-to-kill laws within the ambit of the Constitution.

They didn’t have that problem in the Old West. But then neither did they have guns like the semi-automatic Beretta 92F known in SA as standard police issue Z88 which normally carries nine 19mm bullets with a technical rate of fire of 40 shots a minute. They carried Colt single-action six shooters.

If they had been using Z88’s, the nine people involved in the gunfight at O.K. Corral could have unleashed 180 rounds in 30 seconds instead of the 30 rounds they did.

That might be something for legislators to think about when they authorise “shoot to kill”.