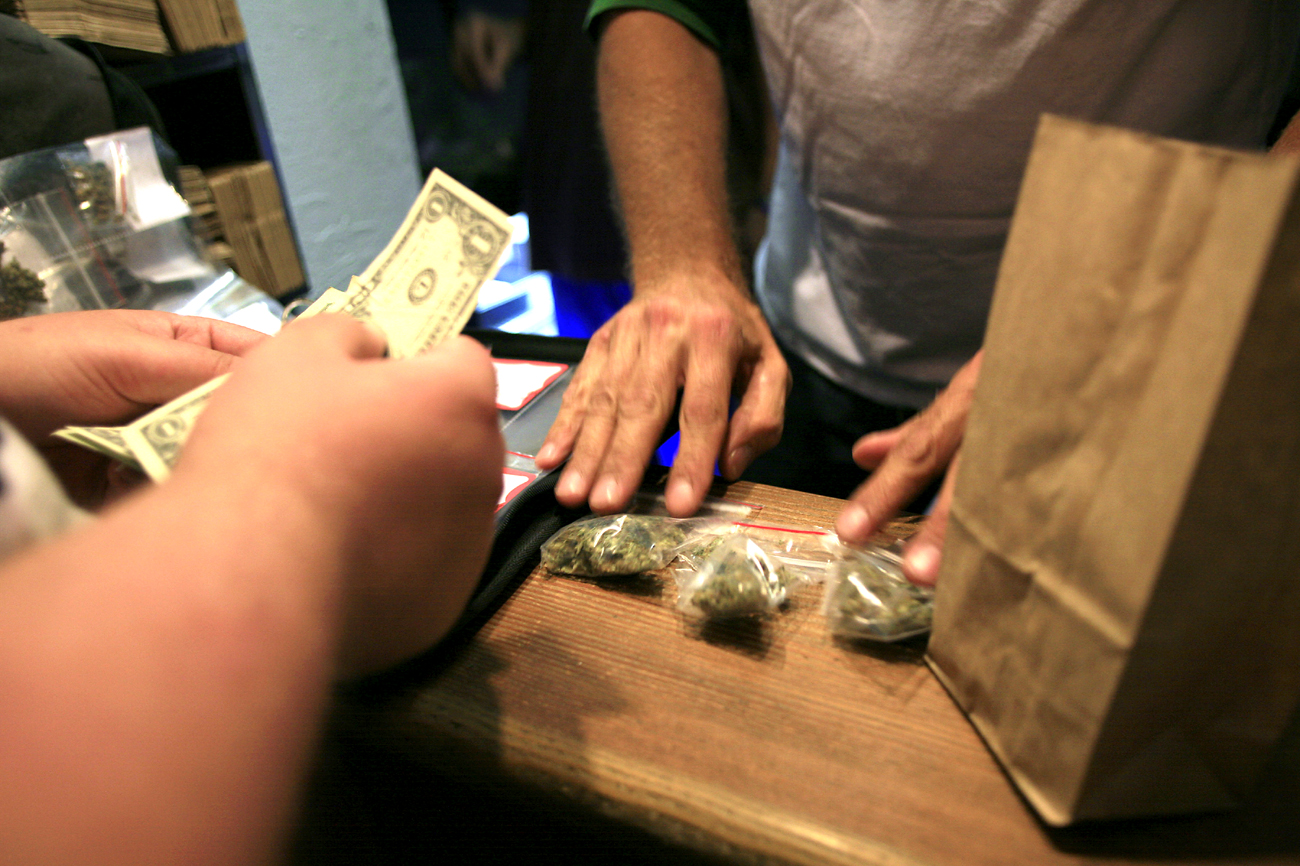 The use of cannabis for medicinal purposes is about as old as civilisation itself. It’s one of the fifty “fundamental” herbs in traditional Chinese medicine, is mentioned in the texts of ancient Egypt, Greece and India, and was used extensively by Arab physicians in the medieval Islamic world. In the nineteenth century, before the invention of aspirin, it was Europe’s primary pain reliever. Today, medical marijuana is legal in countries like Spain, Israel, Canada, Austria, Germany, Italy, the Netherlands, Finland, Portugal and parts of the United States.

Under the Bush administration, though, raids by federal authorities on US medical establishments that dispensed marijuana were rife, and unlawful possession was strictly prosecuted in accordance with the Controlled Substances Act. But Barack Obama, who is nothing if not more chilled than his predecessor, has recently reversed this policy. Last month, the US Justice Department announced that it would no longer instruct federal agents to go after medical marijuana clinics, provided they are operating lawfully. Photo: Richard Lee, president of Oaksterdam University, a trade school for the cannabis industry, speaks to students during class in Oakland, California July 23, 2009. The school, which has been educating students on marijuana law and cultivation since 2007, also operates a medical marijuana dispensary, book store and glass blowing facility. Picture taken July 23, 2009. REUTERS/Robert Galbraith

The question now being asked by BusinessWeek and other media outlets is whether the relaxation of policy will result in a surge in entrepreneurial activity in the 13 states where medical marijuana is legal – Alaska, California, Colorado, Hawaii, Maine, Michigan, Montana, Nevada, New Mexico, Oregon, Rhode Island, Vermont, and Washington.

The answer isn’t simple. “To start, most of the 13 states do not allow storefront dispensaries,” observes BusinessWeek, “they permit medical patients to grow their own marijuana or purchase it directly from a registered grower certified by the state. In the rare places that do allow dispensaries, they must be structured as nonprofit cooperatives rather than for-profit entities, with marijuana provided by state-certified patients or their caregivers.