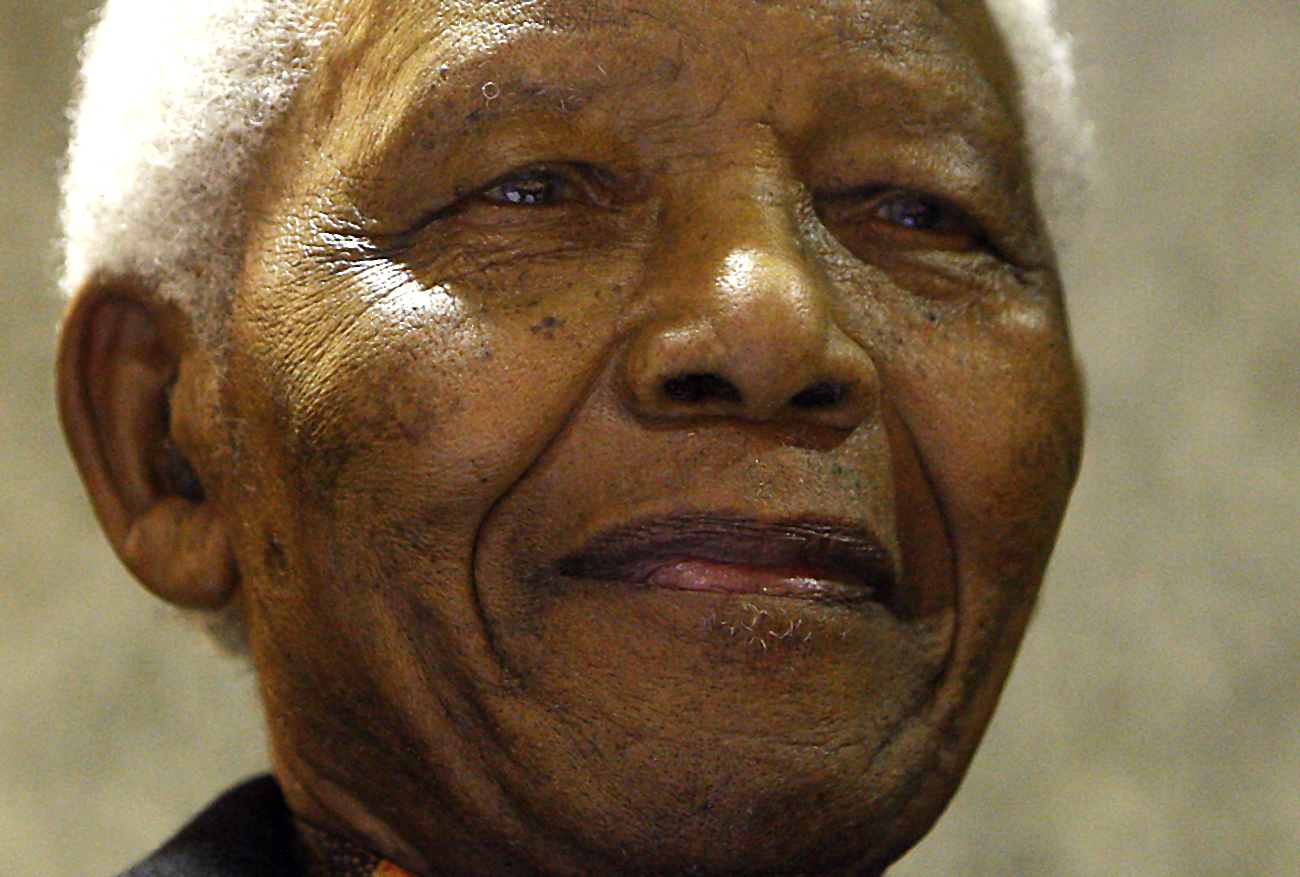 The United Nations General Assembly has declared 18 July Mandela Day, a decision that simultaneously reflects a world in desperate need of heroes and a growing unease that the time to start thinking of a post-Mandela era might be at hand.

After his 91st birthday earlier this year and a small health scare last month, the deification of Mandela has begun.

The UN resolution is a triumph for charities associated with Mandela who have been campaigning for such a day under the banner of “making an imprint” by giving 67 minutes to a good cause – reflecting the 67 years Mandela spent as an activist.
The date was chosen because it is Mandela’s birthday. The UN resolution recognises Mandela’s support for African liberation and unity, and his “outstanding contribution” to the creation of a “non-racial, non-sexist democratic South Africa, his contribution to the struggle for democracy internationally and in the promotion of a culture of peace throughout the world”.

The outpourings of tributes to Mandela in the General Assembly during the vote were touching, yet were also often laced with elements of overstatement.

US diplomat Laura Ross said America was founded on the belief that all people were created equal and saw in Mandela “a hero and kindred spirit”. Tanzania’s UN ambassador Augustine Mahiga called Mandela “a visionary leader” and an “icon of social freedom” whose life has been the ultimate definition of peace, both in South Africa and throughout the world.

Yet arguably it is not the leadership or iconic qualities of Mandela that make him such an effective symbol for international organisations and charities, but his transparent, ordinary humanity in the face of this hero-worship.

His enduring pulling power could be reflected in an inversion of the old May Sarton quote, “One must think like a hero to behave like a merely decent human being”. In Mandela’s case, he has become an international hero by behaving, in extraordinarily testing circumstances, like a decent human being.

For South Africans that link to the ordinary may soon be under threat in the face of a bewildering political and economic context. In a recent New York Times piece about Mandela, Celia Dugger wrote “even as Mandela fades from view, he retains a vital place in the public consciousness here (in South Africa). To many, he is still the ideal of a leader — warm, magnanimous, willing to own up to his failings — against which his political successors are measured and often found wanting. He is the founding father whose values continue to shape the nation.”

The piece quotes Mondli Makhanya, editor-in-chief of The Sunday Times. “The older he grows, the more fragile he becomes, the closer the inevitable becomes, we all fear that moment. There’s the love of the man, but there’s also the question: Who will bind us?”