The ‘freeze the rand’ debate hots up 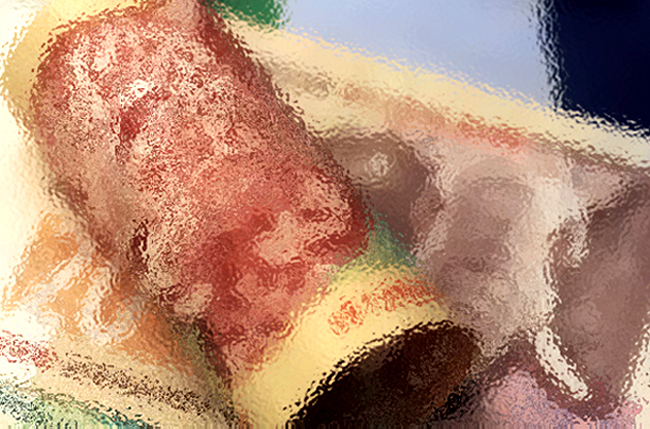 Recent press reports have suggested one of the new ideas circulating in economic development minister Ebrahim Patel’s circles is to “freeze the rand”. But is such a thing possible? Is it desirable? And what does Brazil have to do with this?

The report has been denied, or at least partially so. Patel’s spokesman Zubeida Jaffer said there was no discussion of such an idea “as far as I know”.

Yet, the idea seems right up Patel’s street. The original report in Beeld suggests that higher education minister and SA Communist Party chairman Blade Nzimande was in on the notion too, and that also does not seem beyond the realm of possibility.

But how would South Africa freeze the rand, and why?

In the emerging market crisis on 1998, Malaysia’s President Mahathir Mahomed, who felt primarily Jewish bankers had either started the crisis or were profiting from it, decided to withdraw the ringgit from international trade to improve economic stability. In the process the ringgit was fixed at 3.80 to the US dollar to remove market forces from determining the level of the currency. Non-residents were banned from withdrawing the proceeds of share trades for a year from purchase date. To prevent speculative trades, all stock-market trades were forced to take place only through a local broker, forcing off-shore trading back on-shore.  After a month, the foreign ringgit-denominated trades were not recognised  anymore, limiting international trade in the currency. The amount of foreign currency travellers could withdraw from banks was limited. Payments for exports had to be made in foreign currency, and many other steps like these.

In short, the fixing process was a bureaucratic nightmare of extraordinary complexity.

The measures did bring more stability to the economy and were initially welcomed on the Kuala Lumpur stock exchange, which jumped 15% in a day. But other Asian countries, which did not adopt these measures stabilised too. Ultimately, the Malaysian government dropped the restrictions in 2005.

What the measures did allow was for the Malaysian reserve bank to lower interest rates sharply without encouraging currency appreciation. That gave the economy a quick spurt, and re-established consumer confidence. But some of the effects of the crisis lingered and Malaysia’s international reputation suffered enormously.

The current economic crisis has once again brought the issue of floating currencies into focus, but the problem now is not volatility, but over-valuation as interest rates in developed countries are kept low or non-existent to stimulate growth. The odd consequence is very quick, upward movements in the value of currencies in developing countries, particularly those with floating currencies such as Brazil and South Africa. Locally, a host of government-aligned, and even non-government-aligned economists have been calling for measures to bring the currency “under control”.

This process has been boosted by Brazil’s sudden decision on Tuesday (20 Oct.) to introduce a 2% transaction tax on foreign fixed income and equity investments as a means to stem the real’s appreciation.

The tax has been causing all kinds of consternation in Brazil, where it was introduced against expectations. Christopher Garman and Erasto Almeida from the Eurasia Group wrote in a note to clients that the decision was apparently taken by a limited group of economic advisors within the ministry of finance and the president, and wasn’t fully vetted or discussed with other members of the government’s economic team, like the Central Bank or the ministry of planning. See any similarities?

Yet, monetary authorities and economists locally have been in a denial mode. Brait economist Colen Garrow said the local markets interpreted this as an idea that would probably not see the light of day. However, the undertone for the rand was weaker.

In the Q&A session, SA Reserve Bank governor Tito Mboweni stressed that the rand was a floating exchange rate and that exchange rate policy was determined by government and Parliament, in consultation with the SARB. He said there had been no change in such policy.

But then again, he did say it on the way out of the door.