Ndebele flies into minor turbulence over the Durban air...

Ndebele flies into minor turbulence over the Durban airport 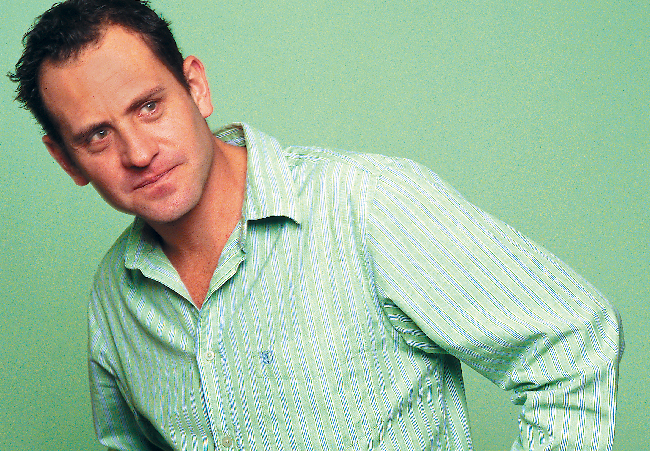 Comair wants to own the old Durban airport; the transport minister says he isn't selling. But he didn't say he'd never sell, his representative insists.

You have to be so careful as a politician. Even stating the blindingly obvious can get you into a public spat.

Business Report on Wednesday quoted Transport Minister Sbu Ndebele saying, categorically, that government would not sell Durban International Airport to Comair. His spokesman Logan Maistry has said this is not true. A decision on the matter had not been taken. Given that Ndebele was announcing that both Durban International and the new airport being built at La Mercy would be operating side by side, it’s not likely to be taken soon.

Neither did the minister say, as Business Report said he said, that “You can’t have competition for La Mercy… it’s such an expensive asset,” Maistry said.

However, clearly where there is smoke, there is fire. What the minister did do, says Maistry, was make an observation about the number of airports in the Durban region. There are three, or will be early next year, with the light airport at Virginia.

Having Durban airport operational will dramatically change the financial dynamics of Shaka airport, (which has not yet formally been named, although Ndebele proposed when he was KwaZulu-Natal premier that the airport be named after King Shaka).

Gidon Novick, (pictured above) the joint chief executive of Comair, says the company was still waiting for a formal response from the department. But he added that it would be interesting to know what the competition law position would be on the issue. “We need to learn more about the competition issues involved.”

Novick was pointing to an interesting possible legal dispute that could arise from the issue: on the one hand, as owner of Airports Company SA (Acsa), government has an interest in forcing traffic to its new investment. But on the other, it has a legal obligation to observe competition laws which are aimed at bringing consumer prices down.

For cities to two airports is an absolutely common practice internationally, said Novick. Durban is a coastal town, so all of the residents who live in the south of the city would effectively have to drive for an hour and a half to the airport to catch at 40 minute flight to Johannesburg, for example. It would just be a huge shame to dispense with such a valuable asset.

Maistry confirmed that “various offers” had been received for the Durban airport site. There would be a process involved in deciding the issue and various options would be considered. But nothing would happen before the world cup next year, since both airports would be operational at that point.

So the issue is on the shelf for now. But the little spat illustrates once again how difficult it is for government to make impartial decisions when it has a player in the game.
As it stands, there is a chance that thousands of people will be inconvenienced so that Acsa can make back something on enormous sums it has invested in a project that was, from the start, a nice to have rather than a must have.