British Chancellor in a race to cut bank bonuses 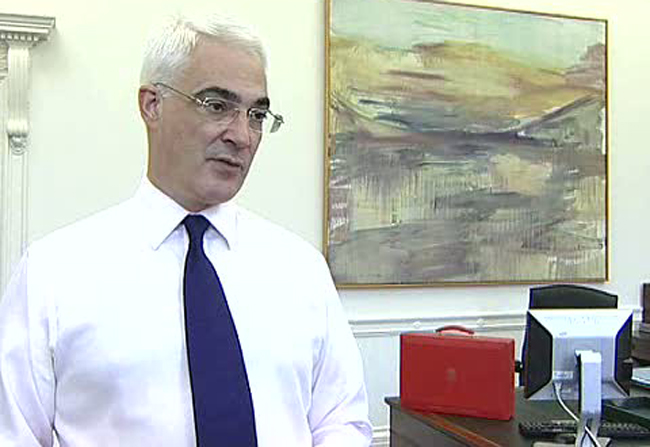 In a post-G20 world, many a finance minister will have to deliver very, very bad news to the local bankers

After last week’s G-20 statement on curbing excessive pay in banking sector, Alistair Darling has summoned the remuneration chiefs of the biggest banks in his country to tell them that executive pay needs to start showing at least a passing association with reality. Depending on your point of view that could be seen as political (British general elections are due before mid next year), unreasonable (how would banks keep their best and brightest talent out of the clutches of Goldman Sachs?), or plain justified – if slightly late.

Last week the G-20 laid out clear guidelines on what it would like to see in bankers’ bonuses:

Chancellor Darling is obviously eager to put his own (read: Labour Party) stamp on the coming reforms. Considering that the Labour Party will need the luck of the devil to stay in power after those elections, it sure can’t hurt.