Of comrades and the Comrades

Of comrades and the Comrades

The Comrades Marathon is much, much more than just another marathon, just another road race. The Comrades packs into one day all the emotions we have experienced in an age of struggle for social justice and equality. It’s a day of kaleidoscopic emotion.

On Sunday, 9 June, the Comrades Marathon will host one of South Africa’s largest family gatherings. From villages and cities, from posh mansions and shacks, young and surprisingly old, black people, white people and everything-in-between people, will gather at the starting line beside City Hall in Durban to begin the iconic 87km run to Pietermaritzburg. 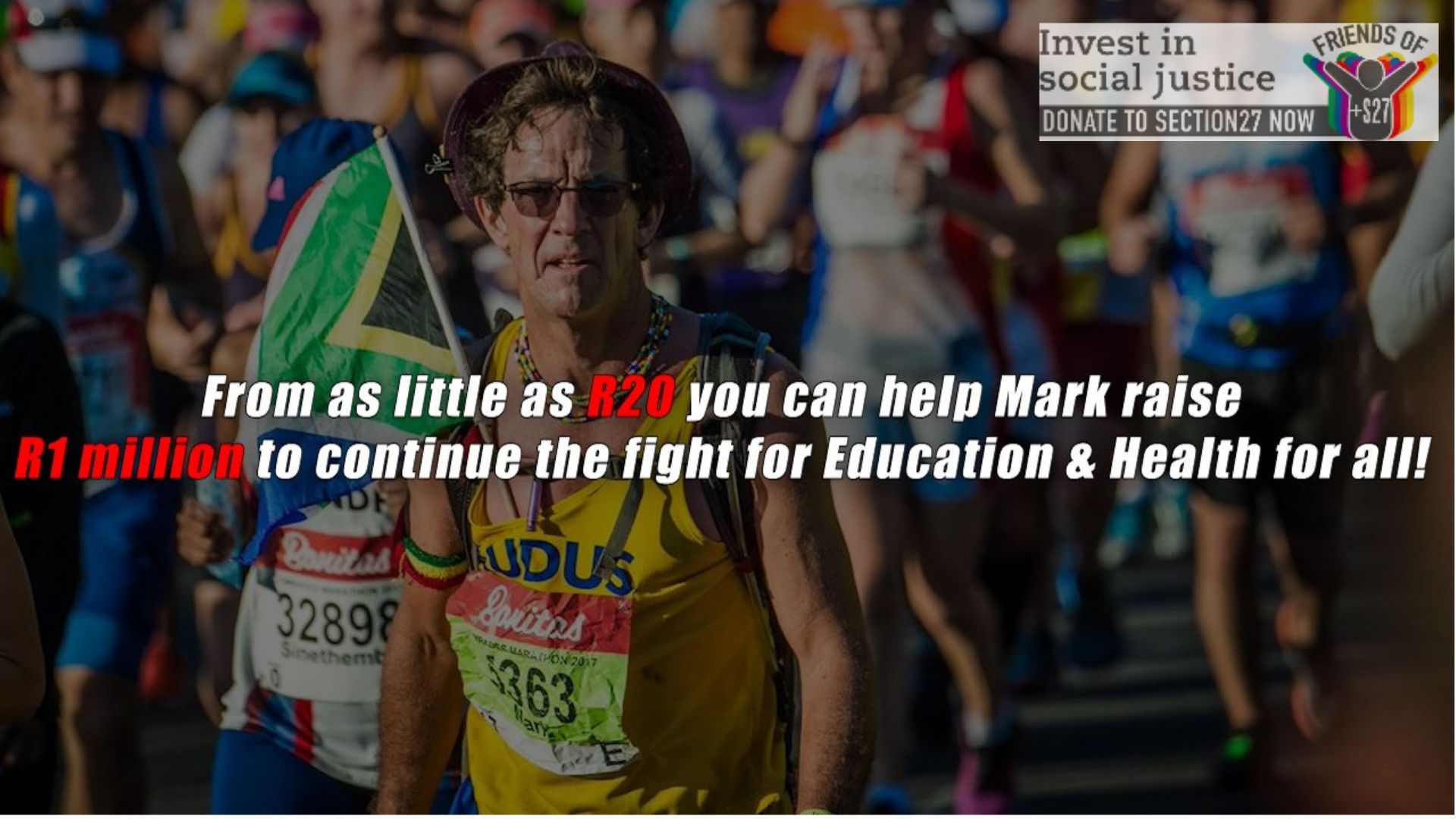 That polyglot mass, all 25,000 of them, will have been preparing for this moment for many months. In the days before they will have packed their essentials, left their homes and travelled to that famous starting line. In fact, just getting yourself to the start is a feat. Behind it is months of preparation, of early mornings, of torturous training and often of self-doubt.

Preparation for the Comrades is a mental test as much as it is a physical one.

On the surface, the Comrades Marathon looks like a running race, yet in truth it’s a hybrid between a religion and a social movement. One year it teasingly promoted itself as “the ultimate human race”, and yet it is a race marked by its diversity and tolerance. It is a race about values, resilience, empathy with the other and – obviously comradeship.

A week ago, as I was nearing the end of one of my last long and lonely training runs, a fellow runner appeared by my side, transported out of nowhere. As I said, Comrades runners are a family. They automatically know each other – even if they don’t. Barriers are quickly broken down.

Within seconds a conversation started. Ludwin is 54. This will be his second run. He is originally from Zimbabwe, has been in South Africa for 10 years and works in a household in Erasmia, a small town on the fringe of Pretoria. Ludwin makes no bones about it; he is poor. He is a migrant who fled his homeland. Running is his life. His escape. His running-club friends have given him two pairs of running shoes and paid for his travel to and accommodation in Durban. That’s all he needs.

Such are our differences. But our minds think the same. And all our blood is red.

Five minutes later our ways parted. I took a turn up a quiet dirt road. He continued pounding along tar. I go to my comfortable home. He goes to his back room. In a few minutes, as strangers, we had become comrades. We had discovered something essential in each other. A bond had formed.

I think that it is this comradeship that has glued me to the Comrades Marathon, for the Marathon is about so much more than running.

I am a comrade and a Comrade. I realise now why the two are so intimately connected.

I have been on a thousand protest marches in my life. From Greenham Common to Cwmardy to Khayelitsha. I love it when people find their common humanity in protest, when they put their bodies on the line, in order to be seen, because otherwise their pain is invisible and ignored. I see the Comrades as a protest march. It’s a demonstration of human possibility in an age of anger and fragmentation. It proves that dreams are worth demanding. It’s a demonstration of kinship in an age of hatred. It sticks it to the populists and racists.

And there’s yet another level of connection.

The Comrades Marathon packs into one day all the emotions we have experienced in an age of struggle for social justice and equality. It starts out as an intensely lonely experience. The destination is very far away and seems an impossible feat. But as the road unravels in front of you, you become aware of the beauty and humanity of the people who surround you. Each is in a battle. Each is in a lonely place.

But when you look over the lids of your loneliness, you realise you are not alone. The person next to you is going through the same torments. That’s life. There will be moments of intense loneliness and doubt, despair even; moments of physical exhaustion when your body rebels against your mind. But then a spectator, or a friend, or a fellow runner will say something that fills you with energy and picks you up again. There is always the risk of failure. Dropping and stopping, the deadly “Bailer’s Bus” that tracks the back runners is real. It’s a day for endurance, but it teaches you the art of endurance in life. It’s also a day of patience. Nothing to do but move your legs, and yet everything to do and think about. It’s a day of kaleidoscopic emotion.

I first heard of the Comrades Marathon nearly 30 years ago. As a young and penniless activist, in my days of hand-me-down T-shirts, I guiltily wore a T-shirt that boasted “I ran the Comrades”. Except that I hadn’t. I romanticised those that had, especially gods such as Bruce Fordyce. I decided I would. In 1996, for the first time, I did. I crossed the line in eight hours and 48 minutes. At that precise moment, the T-shirt was no longer a lie.

How time has passed.

In five days’ time, I will join the crowd on that start line for the 20th time. Hard to believe. I will be running for my double-green race number. I will be running to try to raise R1-million to support SECTION27’s continuing social justice work in access to quality health care and basic education. Fundraising is another way to tie the dignity of sport to the dream of equality.

I am a comrade.

I am a Comrade. Endurance matters. Through marching, through protest, through running, by not giving up and surrendering our ideals, we have won life and dignity for many people. We have carried a flame of hope.

Yet the race goes on. DM