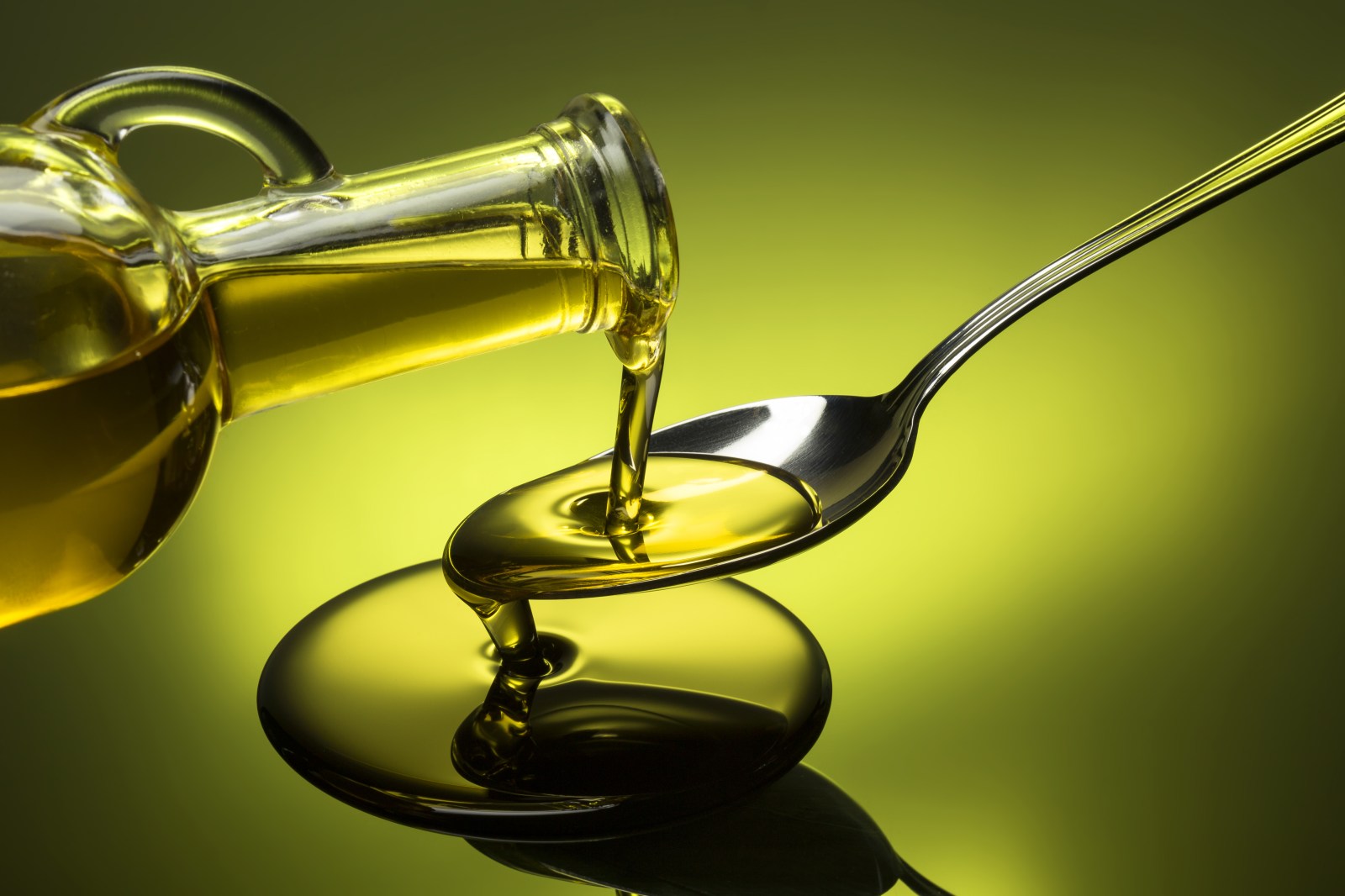 It’s the oil of a fruit, whereas other oils come from seeds. Olive oil is no mere ingredient, and deserves to stand in the spotlight in its own right.

Aglio e olio e peperoncino. The words first came to my ears in the 1980s when a man called Nino had a restaurant called, yes, Nino’s, in Cape Town’s Burg Street, in premises which later became Talk of the Town, our favourite Indian restaurant and Press Club after-hours hangout for the decade that followed.

But back then, Nino in his white apron would usher us to a booth table while telling us, as he did every time we visited, that the aglio e olio was perfect and made with the oil of the big jar of peeled garlic he kept in olive oil in his fridge. “Tony, Tony, you want aglio e olio tonight? I make special for you.” He once even gave me a whole bottle of it, to languor in my fridge for a year before being used up.

You have no idea how garlicky garlic can be until Nino has made you his aglio e olio e peperoncino from the pungency of what was in that jar. The words simply mean garlic and oil with chillies.

The first time he’d said those words to me he’d had to explain it. Spaghetti adorned with olive oil in which garlic had been steeped, with finely chopped red chilli. The oil in all its garlicky glory is the sauce, is what flavours the pasta, is everything. No Parmesan (Nino would pull a scornful face; “No no no, Tony, you don’t put Parmigiano wi’ aglio e olio!”), no cream, no bits of chopped bacon, artichoke, tomato, olive, nothing. I was sceptical at first, and then he brought the dish out and I swooned. I ordered it every time after that. For years.

Aglio e olio e peperoncino and Nino came to mind the other day when Babylonstoren delivered a trio of their olive oils, one a blend, the second made from coratina olives, and the third, in a green can, from frantoio olives. I opened them up and tasted two of them.

The frantoio promises “floral, almond and green apple notes, and hints of freshly cut grass”. Like sauvignon blanc. I smelt and then tasted. So gloriously nutty. And fresh as morning dew. The coratina boasts an aroma of artichokes and green tomato, and flavours of fresh herbs. The third, which I have not yet tasted, is not given a description other than being “a blend of Italian varieties grown in the sun on the slopes of Simonsberg”.

I was drawn to the cut-grass verdancy of the frantoio in its pretty green can. And my mind flew back to the 1980s and Nino in his apron and those jars of wildly pungent garlic. It had to be aglio e olio e peperoncino to do justice to this marvellous oil. And it was, as I put my favourite little Le Creuset pot from the 1960s on the tiniest gas flame and poured into it a half cup of frantoio cold-pressed olive oil and added finely chopped garlic and green chilli to it. A little heat and it could steep warmly in its cosy winter spot on the stove.

I tasted and sniffed, waited and waited, tasted and sniffed. The garlic and chilli strengthened; I added kosher salt and black pepper, tasted, more, tasted, until I started feeling that swooning sensation I’d had the first time Nino made it for me. It’s one of those moments when you need to close your eyes and drift far away.

Aglio e olio e peperoncino sings of Italy; you hear Puccini’s Nessun Dorma in your head when the aromas find your nostrils and the first forkful your palate. You close your eyes and see Tuscany, olive groves, ancient farmhouses and hear the bells ringing from the distant duomo. You’re reminded that the history of olive oil, the liquid fat of the olive fruit (in fact, a drupe), is inextricably entwined with Mediterranean culture, ever since ancient civilisations from Greeks and Romans to Phoenicians began to grow olive trees and use the fruit and their oils right at the core of their diet.

Even today, when the oils of everything from an avocado to an almond to grapeseed, sesame and soy all vie for our attention, palates and pocket, olive oil somehow manages to retain its place at the heart of the kitchen.

I’m fired up now to simplify my pasta dishes, to focus more on the olive oil and less on the other things. Garlic, toasted cumin seeds, coarse salt and dried chilli steeped in coratina olive oil; tiny tomatoes, frantoio olive oil, rosemary and salt; strips of aubergine marinated in garlicky blended olive oil and draped through tagliatelle; slim rounds of zucchini steeped in frantoio olive oil and lemon juice (because I like the verdancy of the frantoio with zucchini), with plenty of black pepper and coarse salt, tossed through freshly cooked farfalle.

Always, with any of those, be generous with the salt and black pepper, and try to achieve that perfect balance of being just right, on the point of being too salty and too peppery; stran to reach that point of perfection, by adding a little at a time, tasting all the way, and knowing when to stop. These things can’t be measured.

Here’s how I made it, using tagliatelle, because that’s what I had and it works very well with it, but you can use spaghetti or linguine too. Find the recipe for aglio e olio e peperoncino here. DM/TGIFood