Open letter to President on attacks against civil socie... 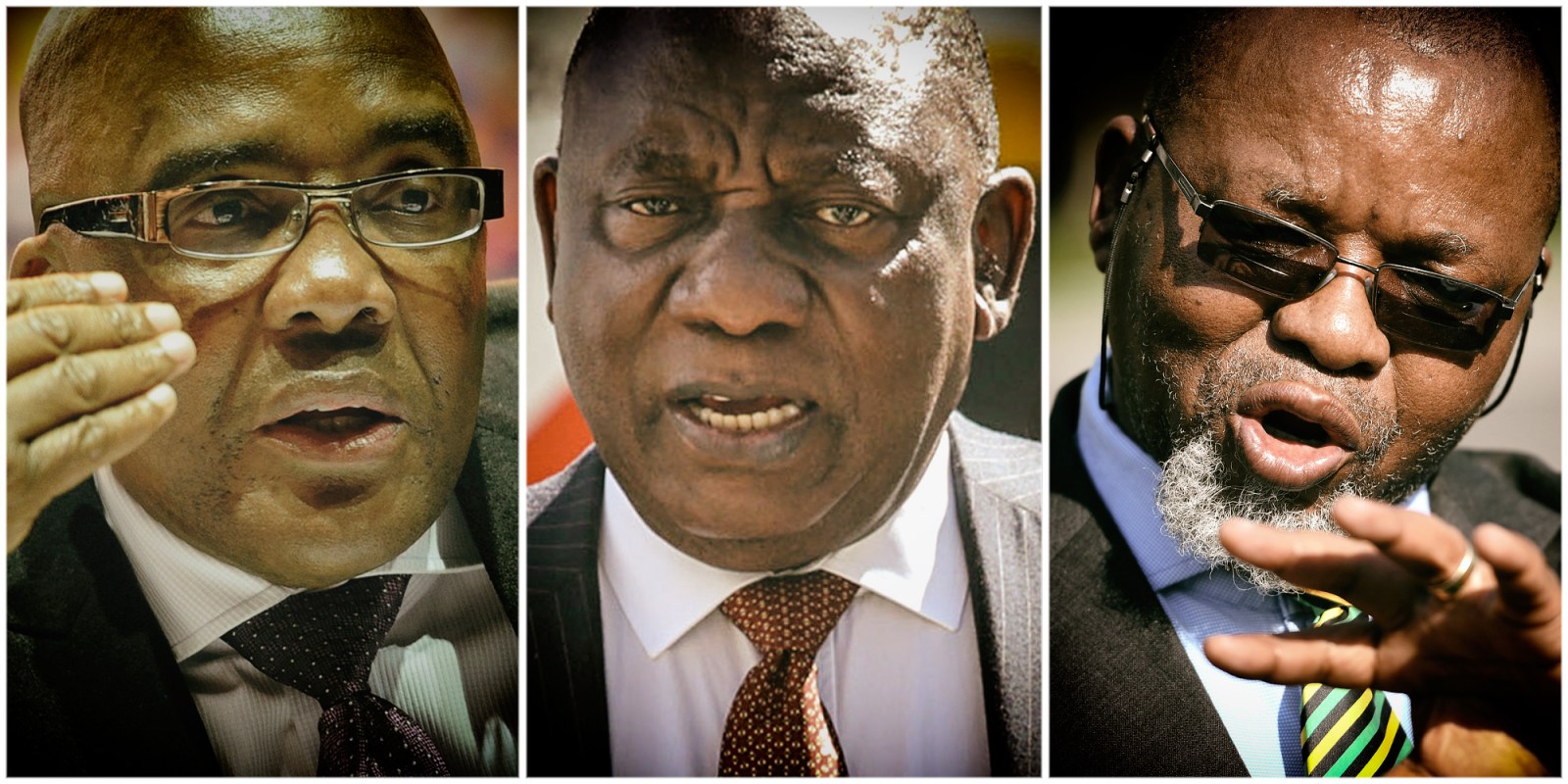 The ongoing attacks on civil society organisations by government officials are concerning and must receive urgent attention. These attacks are unacceptable, go against our country’s Constitution, and undermine our democracy.

This week, the Socio-Economic Rights Institute of South Africa (Seri) announced that they are temporarily closing their offices after Councillor Nkululeko Mbundu, MMC for Economic Development in the City of Johannesburg, used his political and social media platforms to criticise the organisation and spread false accusations about Seri and their clients, the South African Informal Traders Forum (Sairf).

This resulted in a spate of attacks against Seri. Pictures of their staff were circulated with their cellphone numbers, and Seri received threats to burn down their offices, and kill lawyers who represent Saitf. This is a gross violation of their rights to safety and security.

This is not the first time a civil society organisation in South Africa has found itself under attack by a government official.

In June this year, Home Affairs Minister Aaron Motsoaledi attacked the Helen Suzman Foundation for its intention to legally challenge the decision to terminate the Zimbabwe Exemption Permit by the end of this year.

Motsoaledi’s response to this lawful challenge was to claim that South Africa is “under the dictatorship of some of the NGOs”, with some having “faceless and dubious funders”.

Alarmingly, he asserted that their “ultimate aim is to assist in the dislodgement of the government of the day from power by all means available”.

When environmental activists challenged Shell’s seismic blasting along the Wild Coast, Minister Gwede Mantashe said that “we consider the objections to these developments as apartheid and colonialism of a special type, masqueraded as a great interest for environmental protection.”

Government is failing to protect activists as seen in the killings of three members of Abahlali baseMjondolo this year alone.

There has been no accountability for the killing of Fikile Ntshangase, an environmental activist assassinated in 2020, and excessive use of force continues to be meted out against people during protests.

The increasing resistance civil society is facing is deeply troubling. Moreover, these attacks tend to occur when the government is challenged, irrespective of how lawful the challenge is.

Civil society plays an important role in the country’s accountability mechanism, and if you, Mr President, are serious about accountability, you will not allow these organisations to be scapegoated and made to live in fear because of the failings of your government.

Mr President, accountability starts with you. What are you doing to hold your officials to account?