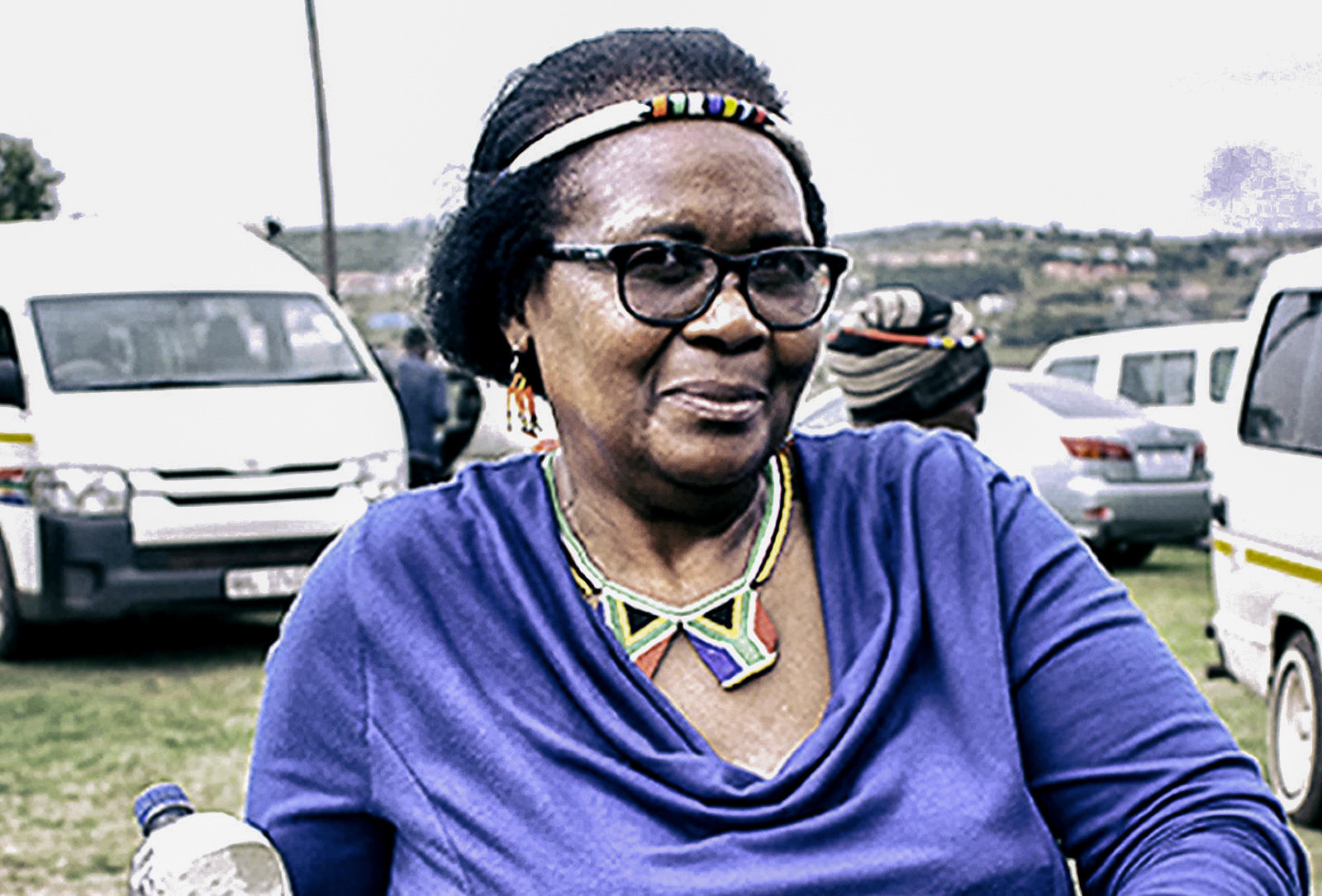 Friday, 22 October marked a year since environmental activist Fikile Ntshangase was shot dead while she was at home with her grandson in Ophondweni, KwaZulu-Natal by unknown gunmen.

Environmental organisations Global Witness and ALL RISE hosted a webinar on Friday, 22 October to honour Ntshangase and highlight the importance of government defending environmental defenders, protecting mining-affected communities, and enforcing the right to a healthy environment. The webinar was preceded by a march to Kwamsane police station in KwaZulu-Natal.

In a press release issued by the environmental groups, Kirsten Youens, an attorney and executive director of  ALL RISE, said they will always remember Ntshangase’s courageous fight against Tendele coal mine’s expansion and for speaking the truth.

Youens explained that when environmental impact assessors and mining officials visit communities, they merely inform residents what is going to happen and do not explain the impact that their mining activities will have or give communities the opportunity to voice their opinions.

Youens said it was therefore an important part of her organisation’s work to inform and educate people of their constitutional rights and avenues available to them if they do not wish to consent to the mining or extractive activities.

Youens said mining companies had tried to intimidate her and tarnish her reputation due to her work with mining affected communities. After Ntshangase died, they introduced stricter security measures. She said that it was important to highlight that environmental defenders “have the right to protest, to be protected and to justice”.

Violence monitor and researcher Mary de Haas said the police services had been weakened and that the communities needed to organise themselves for their own protection. “Our government is totally dysfunctional,” De Haas said.

Arnold Tsunga from the Southern African Human Rights Defenders Network showed the webinar a video of a mining company in Zimbabwe using explosives to break ground dangerously close to a village. The explosion destroyed homes, and endangered lives and livestock. In the video a child could be heard saying, “my grandmother’s house has been destroyed”.

Tsunga said that the international legal framework on mining and the extractives industry needed to be strengthened and that “non-state actors” had become increasingly influential and powerful in shaping societies and controlling the economy.

Tsunga cautioned that once those running states no longer defend the rule of law and stop using institutions of government to protect the most vulnerable in society, it creates conflict and instability.

Tsunga said out of the 331 human rights activists killed in 2020, 70% of them were environmental rights defenders. He said efforts to pressure governments into complying with human rights needed to be stepped up.

“Defenders like Fikile are our last line of defence against climate breakdown,” said Louis Wilson from Global Witness, who noted that the upcoming COP26 gathering had minimal representation of activists and environmental rights groups, and was mostly dominated by corporations.

UN Special Rapporteur on the Situation of Human Rights Defenders, Mary Lawlor said, “Fikile’s murder is demonstrative of a global trend where human rights defenders are threatened and killed for their work”, adding that the threats were intended to silence and intimidate them from carrying out work.

Lawlor said some states and businesses thought that by killing human rights defenders they would go away, but their work lives on even after their death. The lack of investigation by governments was leading to impunity and driving more murders.

Lawlor said she had written to the South African government and Tendele coal mine but had no response, so how could she trust that South Africa took the climate crisis and the work of human rights defenders seriously.

Williams called for the allies of human rights defenders to strengthen their support, saying that the courage of defenders needs to be resourced not only by individuals but also by states. DM/MC