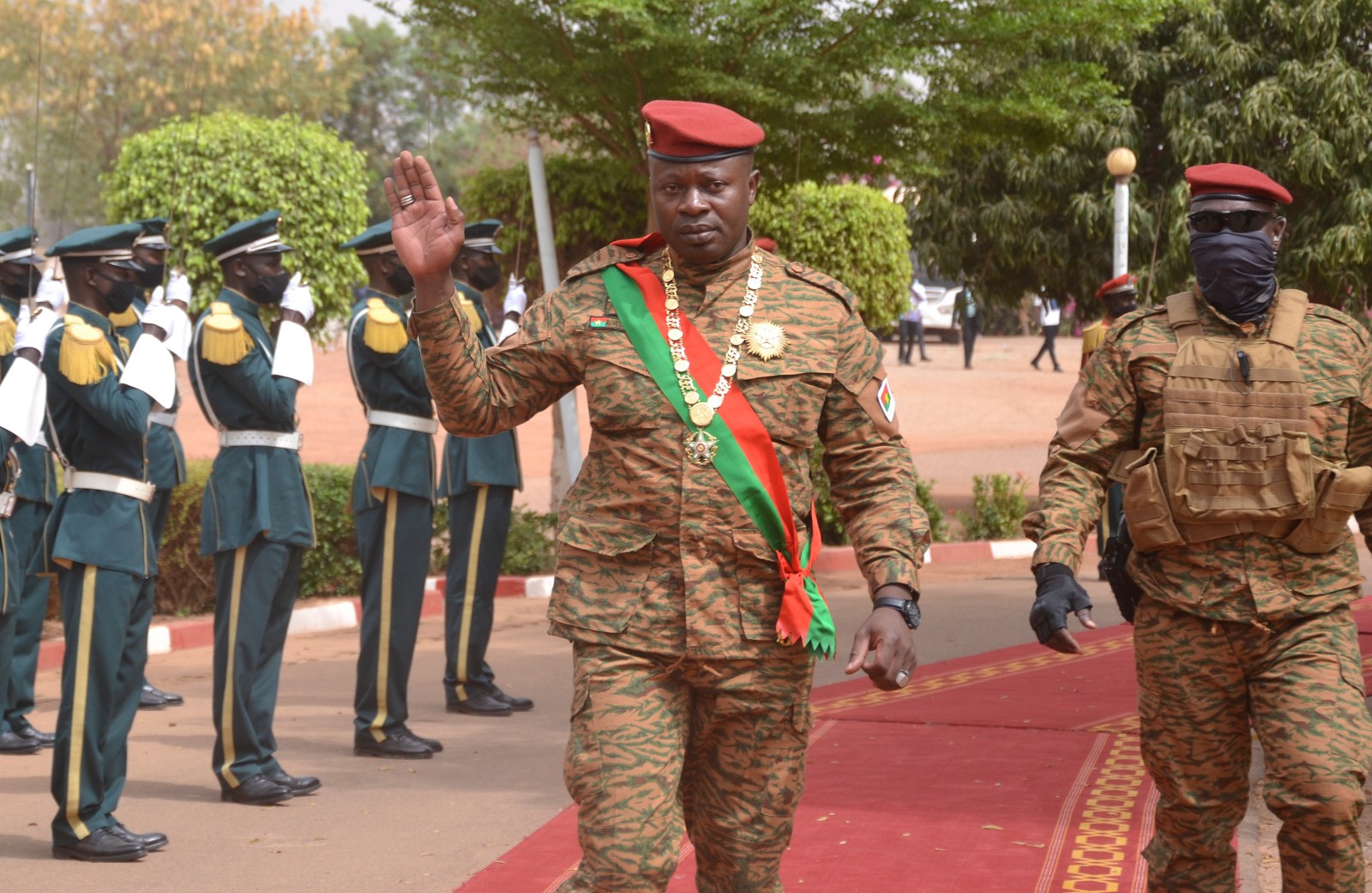 OUAGADOUGOU, Aug 3 (Reuters) - Burkina Faso's army said on Wednesday that it had accidentally killed civilians during a counter-terrorist operation in the country's southeast earlier this week, without saying how many.

Residents of the area told Reuters that as many as 37 people were killed in the strike on Monday near the village of Pognoa, about 10 km (6 miles) from the border with Togo, where some fled afterwards.

The West African country has been battling an insurgency by Islamist militant groups, some linked to al Qaeda and Islamic State, which control large swathes of territory and wage frequent attacks.

“During operations which made it possible to neutralize several dozen terrorists, the strikes unfortunately caused collateral victims within the civilian population,” the army said in a statement.

It did not say how many civilians were killed. The victims were hit by projectiles in the zone between Kompienga and Pognoa, it said.

One man from Pognoa said he had attended the burial of 37 people following the strike. A woman from the same town said about 30 people were killed, including women and children. Both sources requested anonymity out of fear of repercussions.

Nine people with injuries were admitted to the regional hospital in Dapaong, Togo, after the incident, a medical source said.

“According to the victims and those accompanying them, it was drone strikes. Some spoke of two strikes and others three,” said the medical source, who also requested anonymity.

Togo, which has been contending with the spillover of militancy from Burkina Faso, accidentally killed seven civilians in an air strike last month in the same border zone.

Burkina Faso in June ordered civilians to evacuate two large areas in its northern and southeastern regions ahead of anticipated operations against Islamist militants.

The strikes that hit civilians on Monday were near but outside one of those zones.