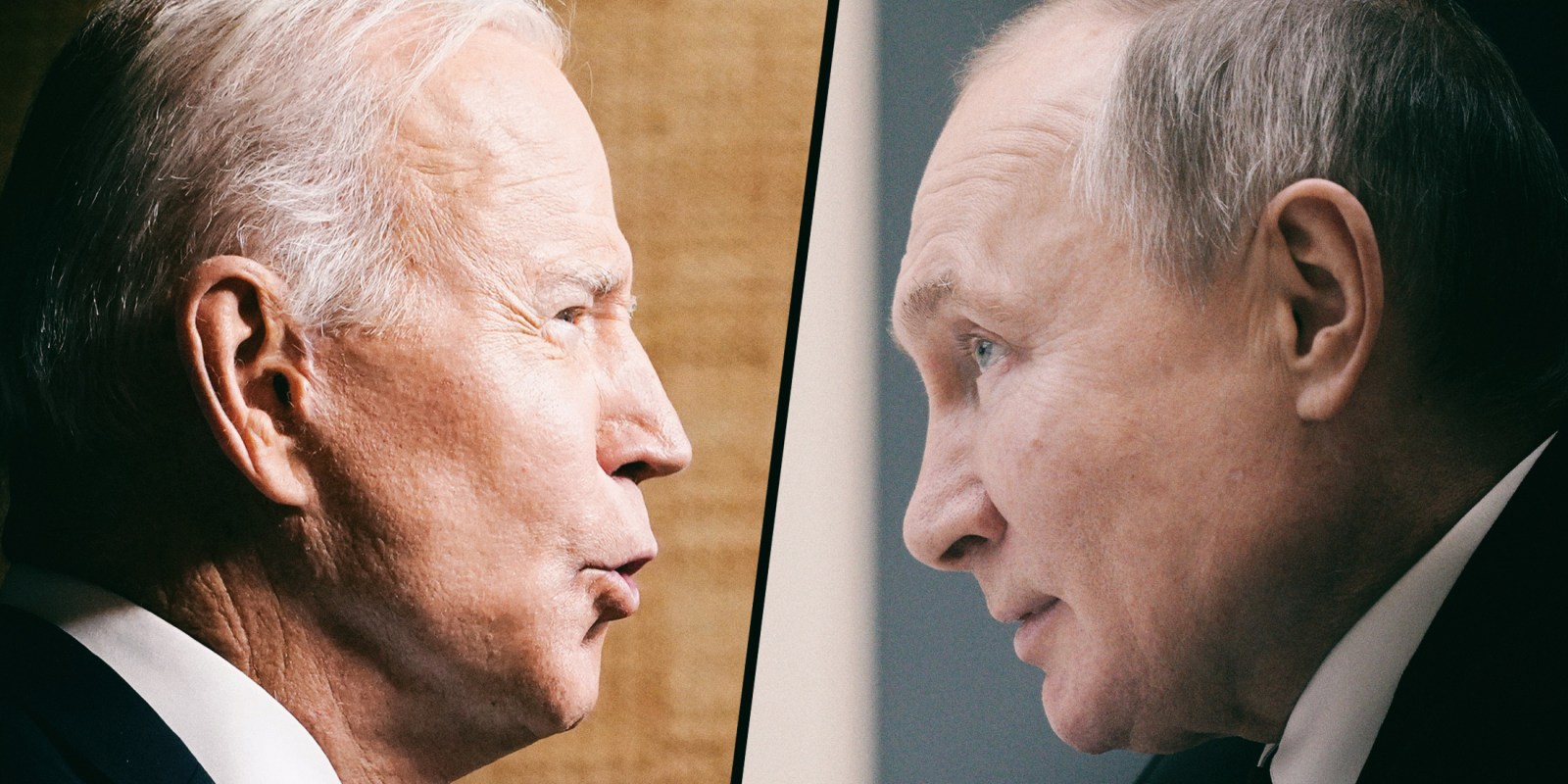 UNITED NATIONS, August 1 (Reuters) - US President Joe Biden said on Monday he was ready to pursue a new nuclear arms deal with Russia and called on Moscow to act in good faith as his Russian counterpart Vladimir Putin said there could be no winners in any nuclear war.

Both leaders issued written statements as diplomats gathered for a month-long UN conference to review the Treaty on the Non-Proliferation of Nuclear Weapons (NPT). It was supposed to take place in 2020 but was delayed by the Covid-19 pandemic.

“It occurs at a time of nuclear danger not seen since the height of the Cold War,” UN Secretary-General Antonio Guterres told the conference. “Humanity is just one misunderstanding, one miscalculation away from nuclear annihilation.”

He warned that crises “with nuclear undertones are festering,” citing the Middle East, North Korea and Russia’s war in Ukraine.

Within days of Russia’s 24 February invasion, Putin put the country’s deterrence forces — which include nuclear arms — on high alert, citing what he called aggressive statements by Nato leaders and Western economic sanctions against Moscow.

But in a letter to participants at the NPT review conference, Putin wrote: “There can be no winners in a nuclear war and it should never be unleashed, and we stand for equal and indivisible security for all members of the world community.” Read full story

Arms control has traditionally been an area where global progress has been possible despite wider disagreements. The UN conference takes place five months after Russia invaded Ukraine and as US-China tensions flare over Taiwan, the self-ruled island claimed by Beijing. Read full story

Moscow and Washington last year extended their New START treaty, which caps the number of strategic nuclear warheads they can deploy and limits the land- and submarine-based missiles and bombers to deliver them, until 2026.

“My Administration is ready to expeditiously negotiate a new arms control framework to replace New START when it expires in 2026,” Biden said. “But negotiation requires a willing partner operating in good faith.”

“Russia should demonstrate that it is ready to resume work on nuclear arms control with the United States,” he said.

Asked about the statement, a source at the Russian foreign ministry questioned the seriousness of Washington’s intentions, telling Reuters: “Is this a serious statement or a hacking attack on the White House website? If it is still serious, with whom exactly do they intend to discuss it?” Read full story

Biden also called on China “to engage in talks that will reduce the risk of miscalculation and address destabilizing military dynamics.”

US Secretary of State Antony Blinken told the UN conference that Washington was committed to seeking a comprehensive risk reduction package that would include secure communications channels among nuclear weapon states.

“We stand ready to work with all partners, including China and others, on risk reduction and strategic stability efforts,” he said.

Blinken also said a return to the 2015 nuclear deal remains the best outcome for the United States, Iran and the world, and again accused North Korea of preparing for a seventh nuclear test. Read full story

Japanese Prime Minister Fumio Kishida urged all nuclear states to conduct themselves “responsibly.” Kishida is from Hiroshima, which on 6 August 1945 became the first city in the world to suffer a nuclear bombing. Read full story

(Reporting by Susan Heavey and Simon Lewis in Washington and Mark Trevelyan in London; editing by Grant McCool)