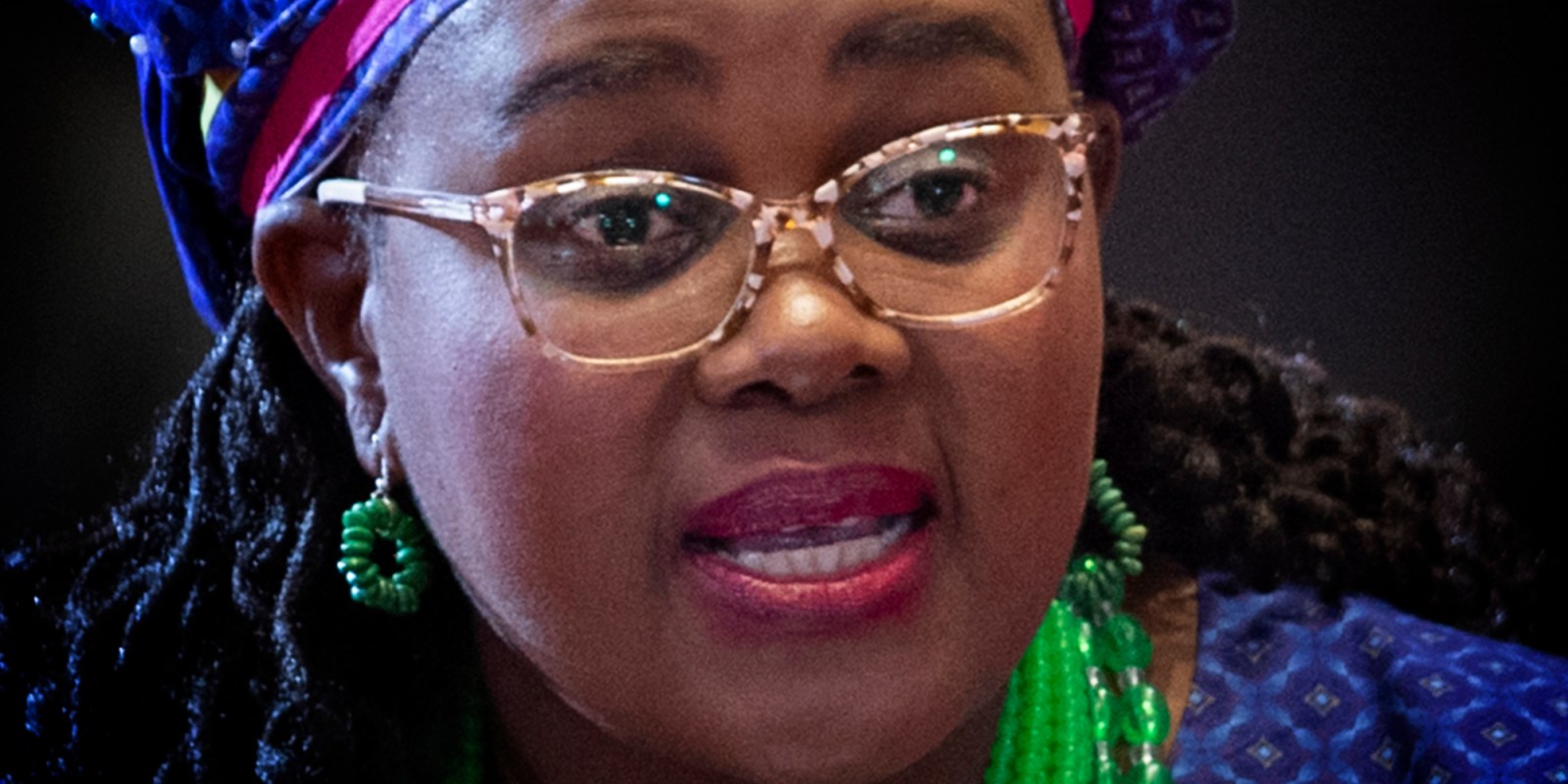 The National Policy Conference of the ANC will take place over the weekend at Nasrec in Johannesburg, where party members from around the country will discuss key issues such as the party’s step-aside rule. The ANC has been divided on this rule, with some saying it should be scrapped.

The chair of the ANC’s economic transformation subcommittee and Human Settlements Minister, Mmamoloko Kubayi, believes it necessary for the party to continue implementing its step-side resolution as it plays an important role in renewing the organisation.

Curbing corruption and wasteful expenditure in the government has been listed as one of the steps the ANC needs to take, in its policy documents titled Strengthening Economic Recovery and Reconstruction to Build an Inclusive Economy, which Kubayi’s subcommittee was responsible for compiling.

“You cannot at the same time talk about renewal and then talk about the scrapping of step-aside. It is one of the criteria that rebuilds the confidence of our electoral support in the ANC. All of us who are deployees would be cautious to be corrupt because we would fear losing political power,” she said.

Kubayi believes it is one of the ways the ANC can win back the hearts and minds of the electorate and show that the party is committed to serving citizens.

“The conference gave us a mandate to renew the organisation because we acknowledged that the reason why we suffered electoral decline was because the population felt that we are more focused on ourselves. Also, there are issues of corruption and leaders who do not have a high moral ground to stand on.

“We believe that [implementing the step-aside rule] has been a good step. Many people in society, especially our electoral support, have applauded us and have wanted to see more of that.”

She said critics of the rule had not fully explored it, adding that there was a review mechanism that had not been fully tested.

Thanks to the PGCs of Mpumalanga, Free State and Eastern Cape for endorsing the “step-aside” policy. We will continue to lobby other provinces to embrace this policy. Size doesn’t count, superior logic does.

“Part of what we find strange with those who say step-aside must be scrapped is that they have not used the review mechanism. They cannot tell us that the review process does not work. If a case takes longer, as a member you have a right to go for a review.

“Part of what we are picking up is that there is quite a lot of misunderstanding, without people reading the document. The step-aside guidelines say when you are indicted and so you have appeared before a magistrate or a judge and you are charged formally, either you are out on bail or otherwise. Step-aside does not say to everyone, immediately when there is an allegation that a person must step aside,” said Kubayi.

The resolution has caused much controversy in the party since it was formally introduced last year, with one of its first casualties being Secretary-General Ace Magashule. He refused to step aside and had to be suspended from his position.

Inside the ANC policy conference: Read these key articles to understand what it’s all about

Others who have borne the brunt of the ruling include the former ANC Limpopo treasurer Danny Msiza, the former eThekwini mayor Zandile Gumede, the former mayor of Mangaung Metropolitan Municipality Olly Mlamleli and former parliamentary portfolio committee chairs Bongani Bongo and Zukiswa Ncitha.

Provinces, in the past week, convened general provincial councils, where they took a stance on the resolution. The ANC provincial structures in Limpopo and KwaZulu-Natal advocated for it to be scrapped, while Mpumalanga, Eastern Cape and Northern Cape want it to be retained.

The National Policy Conference is only consultative and a final decision on the matter will probably be taken at the party’s National Conference at the end of the year.

The ANC Limpopo Secretary Rueben Madadzhe says the PGC has resolved to recommend the total scrapping of the Step-aside resolution at the coming policy Conference. @Newzroom405 pic.twitter.com/n4iUuPy4dC

Eskom to be fiercely debated

Kubayi said one hot topic that will come to the fore at the National Policy Conference is Eskom. The ailing state entity has been in the spotlight after South Africa was subjected to prolonged rolling blackouts. The party’s last National Executive Committee (NEC) meeting took a deep dive into the matter in a bid to find short and long-term solutions to the crisis. President Cyril Ramaphosa has since announced a plan which he said would ensure that rolling blackouts became a thing of the past.

The delegates will have to give their input about the proposed establishment of  “Eskom 2.0”, which would see another state-owned power utility being assembled.

“I do believe that it would be one of the fiercely debated issues. But I think we will give a report-back in terms of what is being done in terms of energy security … what the President has proposed when he addressed the nation, but also various issues that he has raised in the public domain,” Kubayi said.

Read in Daily Maverick: “Gwede Mantashe is right, Eskom 2.0 is our only option for the future”

The ANC policy discussion documents detail how the party has failed to implement some of its key economic policies, resulting in South Africa facing further downgrades by credit rating agencies.

Some of the areas in which the party acknowledged slow or minimal progress include land expropriation without compensation, and reducing huge pay gaps in the private sector.

The ANC is concerned that it has not managed to change the “historical anomaly” of the South African Reserve Bank having private shareholders.

And its resolution to advance tourism as a key growth and job creation sector was negatively affected by the pandemic.

The party noted that the strengthening of state-owned mining enterprises and establishing the Postbank as a state bank were areas in which the government had only managed to reach the discussion phase. DM