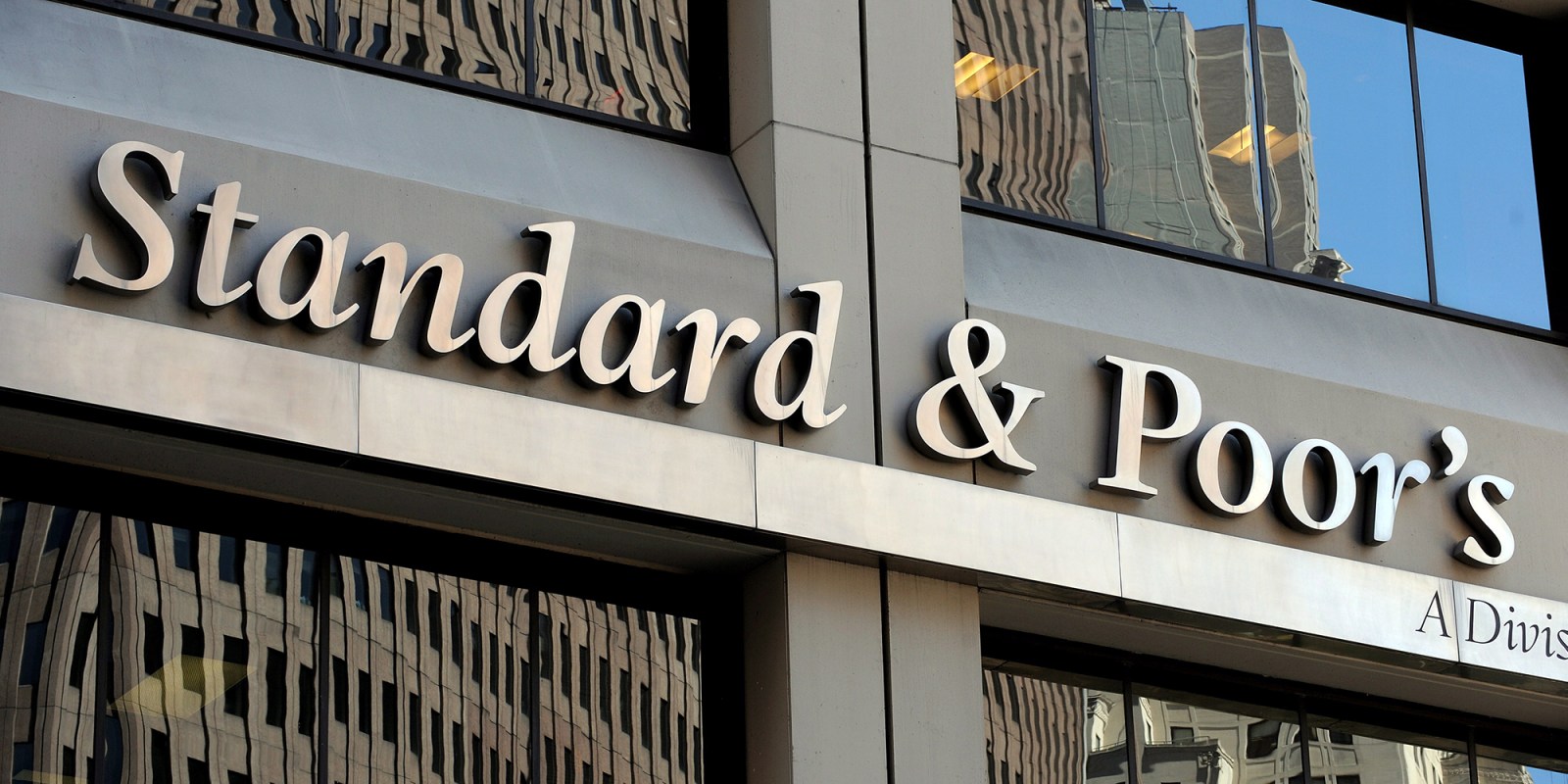 Before you breathe a sigh of relief, note that the outlook revision is neither a change in the country’s credit rating, nor is it a reflection of the general economic outlook.

In an environment of rising interest rates, increasing inflation, rising petrol prices and a general higher cost of living, the announcement over the weekend that S&P Global Ratings had chosen to revise South Africa’s credit rating outlook to positive was a welcome breath of fresh air.

However, before you breathe a sigh of relief, note that the outlook revision is neither a change in the country’s credit rating, nor is it a reflection of the general economic outlook.

While consumers continue to face an onslaught in living cost pressures, credit rating agencies have given the government’s budget management a thumbs-up. The revised rating outlook signals a vote of confidence in the government’s ability to pay back debt, which means foreign investors may have increased confidence when eyeing South African shores.

Odendaal says there are three factors behind the improved credit rating outlook:

“Looking at fiscal consolidation, the budgets that have been pushed forward have not been populist budgets, despite the extreme pressure that consumers are facing. Despite that pressure, government has not given in by way of increased social spending. We have had the fuel levy delayed for two months and the R350 Social Relief of Distress grant was extended, but there have been no major deviations from the path of getting the country’s finances in order.

“The commodity boom supports government’s income because mining companies are very profitable and that flows into company taxes, which in turn boosts the fiscus.

“Finally, your creditworthiness as a government hinges on the ability to generate healthy tax revenue in a growing economy. The medium-term growth forecast is about 1.7%, which is quite good by recent South African standards. Even before the market crashed in 2020, we were only growing by 0.5%,” he says.

S&P expects South Africa to post a current account surplus in 2022 for the third consecutive year, as prices for key metals and mining exports have risen significantly since the start of Russia’s war in Ukraine.

Jee-A van der Linde, an economist at Oxford Economics, says although the improvement in South Africa’s fiscal debt ratios presents a more optimistic picture, there is still a long way to go.

“Quicker economic growth, ongoing fiscal consolidation and structural policy reform could see an upgrade in the country’s credit rating,” he says, adding that the outlook could easily be revised back to stable on the back of factors such as continued power supply issues at Eskom, mismanagement of state-owned enterprises and the rapid surge in living costs.

The Reserve Bank recently raised interest rates by 50 basis points, taking the repo rate to 4.75% and the prime lending rate to 8.25%. Fuel prices are widely expected to surpass the R25-a-litre mark in June, while municipal electricity tariffs are expected to increase by 7.47% from July.

S&P says it “could raise the rating if economic growth is higher … and if we see continued fiscal consolidation against a backdrop of structural and governance reforms”.

However, in the next breath, the rating agency warned that the outlook could be revised to stable if external or domestic shocks derail the country’s economic growth.

Annabel Bishop, the chief economist at Investec, says SA is at risk of economic growth closer to 1.6% this year, rather than S&P’s 1.8% forecast, on the back of weakened global growth, lack of rail and port capacity to allow for increased bulk commodity exports, damage from floods in KwaZulu-Natal and load shedding. DM/BM