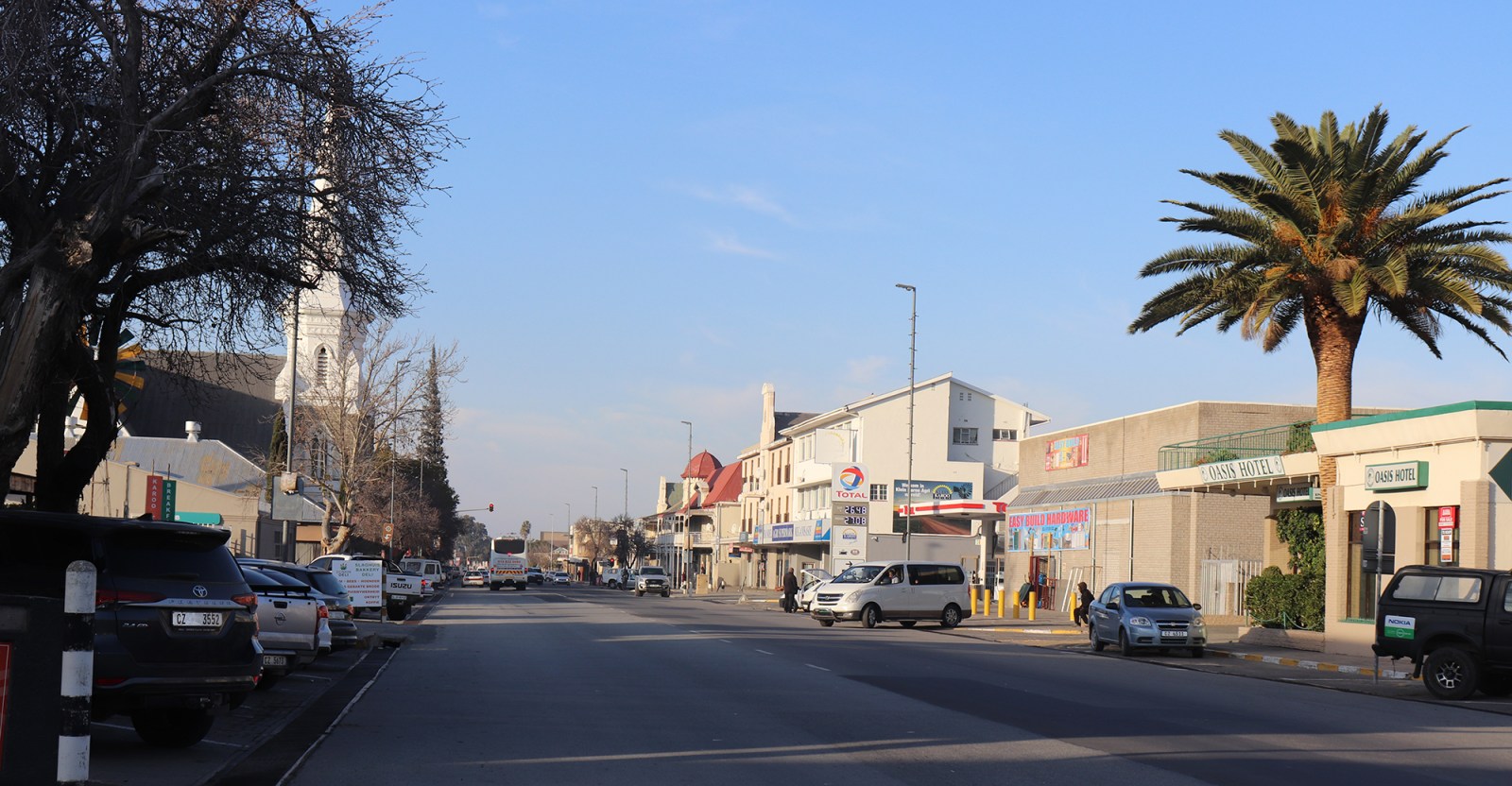 Businesses are starting to increase in Beaufort West but its municipality is still struggling and is locked in a new financial recovery plan. (Photo: Suné Payne / Daily Maverick)

In the recent local government audit outcomes, the Central Karoo municipalities of Beaufort West and Laingsburg were highlighted for late completions and poor outcomes. However, the district municipal manager says he is working on a plan to fix this.

In a recent visit to Beaufort West, Daily Maverick questioned Vatala about the region’s audit figures. He said the audit outcomes were some of the first issues he identified when he took office in September 2021.

Under the Municipal Systems Act, it is important that “district governments coordinate their integrated development plans with those of local municipalities in the district area”. However, the Constitution does not explicitly state that district and local municipalities need to sit together on their AG reports.

Vatala said he was focused on ensuring, through a shared services plan and the resuscitation of a district coordinating forum, that local municipalities’ audit outcomes improved. He heads the coordinating forum, which consists of senior municipal officials. Other district forums, consisting of senior officials such as chief financial officers and infrastructure heads from the district and local municipalities, needed to work together, said Vatala.

The district is one of the poorest regions in the Western Province. At a celebration of Mayor Gayton McKenzie’s first 100 days in office, Vatala said that while the district had an annual total budget of R112-million, its revenue was just over R8-million. The budget figures were a clear indication of the “desperate financial situation that the district finds itself in,” said Vatala.

When asked for his input on the district’s audits, McKenzie said audits should be one measure of a municipality’s performance and not its only indicator.

“Let a clean audit be one of the many things we put in place in order to hold municipalities to a higher standard.” Making an example of Ekurhuleni (the only metro in the country that received a clean audit), McKenzie said: “Ekurhuleni for years got a clean audit but … there’s high joblessness, there’s crime, there’s money that’s not being spent and sometimes being sent back.”

On Tuesday afternoon, after a briefing in the provincial legislature by the Western Cape office of the AG, the DA spokesperson on local government, Derrick America, said: “The AG stated that the reasons for these less than optimal results were often due to the inability of these municipalities to attract sufficiently skilled staff to ensure financial accountability, as well as occasional political instability in the governing councils.

“However, the AG’s delegation stated that they had engaged with regional municipal managers and that they were comfortable with the path forward for these municipalities.” DM