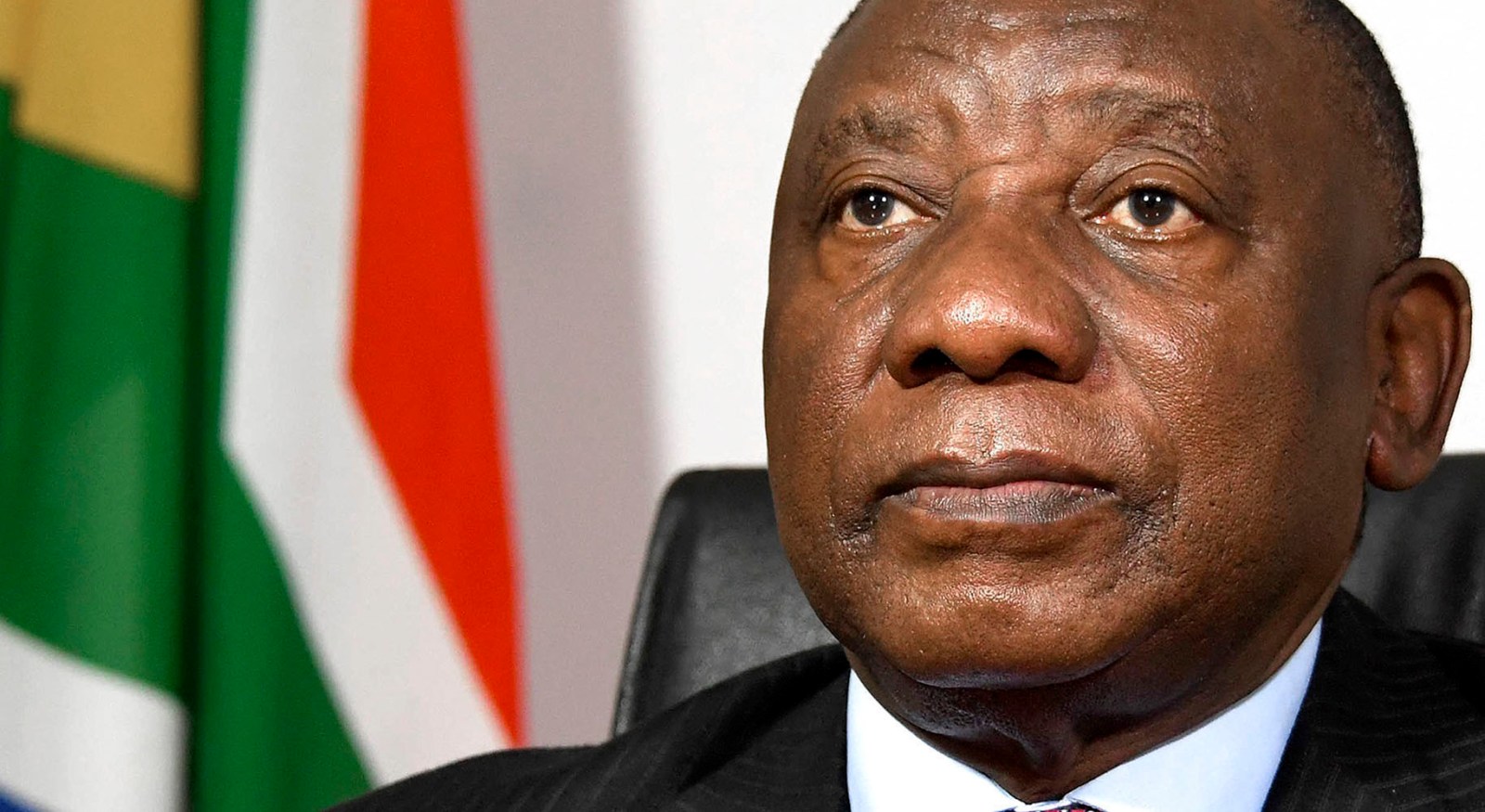 The net has been cast wide in the latest proclamations giving the Special Investigating Unit access to multiple cases of corruption, maladministration and financial irregularities in various administrations.

Five new proclamations signed by President Cyril Ramaphosa have given the Special Investigating Unit (SIU) the power to probe allegations of corruption and maladministration at multiple government departments.

Any evidence pointing to criminal conduct will be referred to the National Prosecuting Authority for further investigation.

The five proclamations signed by the President also authorise the SIU to expand its investigations, apart from 11 government departments, to the:

The SIU will be authorised to recover any financial losses suffered by the State as a result of negligence or corruption.

SIU spokesperson Kaizer Kganyago said the 11 government departments covered under the new proclamation include the:

The Auditor-General latest audit outcomes paint a picture of instability with only 41 municipalities across the country achieving a clean bill of health.

According to Kganyago, the SIU probe will focus on unlawful or improper conduct by claimants or applicants with respect to medical negligence claims that were fraudulent, improper or unlawful by any person or entity that unduly benefited themselves or any other person. The SIU will also investigate any irregular, fruitless and wasteful expenditure incurred by institutions of the State.

The probe will delve into claims stemming from between 1 January, 2013 and 22 July, 2022; claims prior to 1 January 2013 and those from the date of the proclamation thereafter.

The proclamation authorises the SIU to investigate “serious maladministration” in connection with the affairs of the KZN Department of Transport, including the causes that led to the Department incurring irregular and wasteful expenditure as identified in the Auditor-General of South Africa (Agsa) Final Management Report dated 31 March 2019 and 31 March 2021.

Also under scrutiny, Kganyago said, will be any alleged improper or unlawful conduct by employees of the Department, unlawful appropriation or expenditure of public money or unapproved acquisition acts.

The probe will cover offences dating back to 3 March 2006.

The  five Sassa service provider contracts under scrutiny are:

The SIU’s investigations will also look into the procurement of or contracting of goods, works or services by or on behalf of the Newcastle Municipality.

Only 22% of the 54 provincial municipalities in KZN submitted annual financial statements of good quality, and 38, 0r 70%, had failed to rein in irregular expenditure.

The SIU will also look into any related unauthorised, irregular or fruitless and wasteful expenditure incurred by the Municipality in relation to;

The probe of maladministration falls under the provision of the Municipal Supply Chain Management Regulations dated 30 May 2005.

“Payment made to fictitious employees, fruitless and wasteful expenditure incurred as a result of late Value Added Tax and Pay As You Earn payments to the South African Revenue Services, salary payments made to former employees after they had left the employ of the municipality,” Kganyago said.

Regarding Sace, the SIU will zoom in on the procurement for and acquisition on the commercial property described as Erf 638, situated at Beacon Bay Drive, East London, by the Sace and any other related unauthorised, irregular or wasteful expenditure incurred by Sace or the State.

Khanyago reiterated that the SIU will refer evidence pointing to criminal conduct it uncovers during its investigation to the National Prosecuting Authority for further investigation.

“The SIU is empowered to institute civil action in the high or a Special Tribunal in its name, to correct any wrongdoing uncovered during its investigation caused by acts of corruption, fraud or maladministration,” he said. DM.