To higher education institutions: your students are pot...

To higher education institutions: your students are potential changemakers in climate crisis action 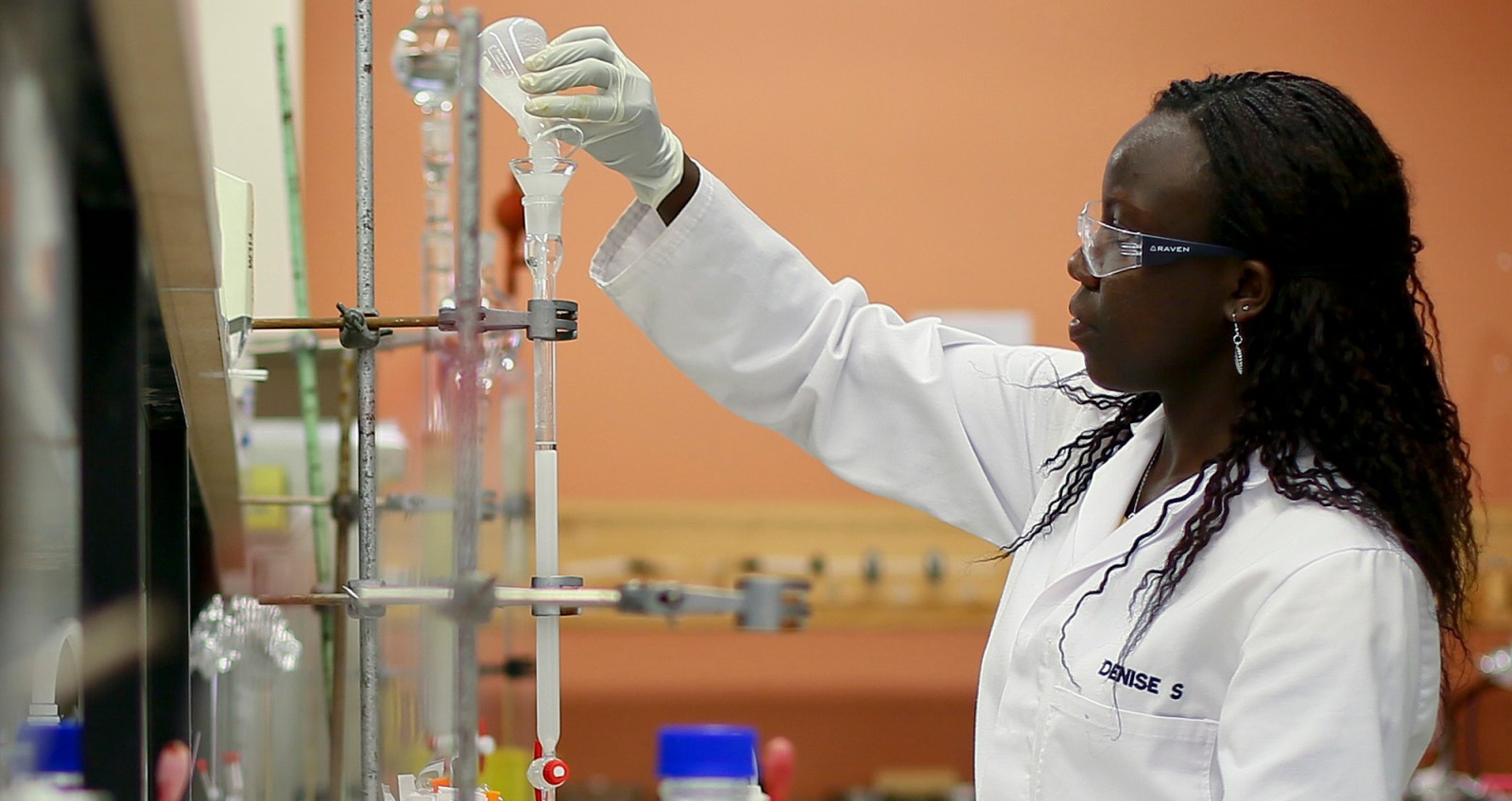 The growing focus of higher educational institutions on mobilising and marshalling their capacity to generate research into the climate crisis is a logical step to address the wicked problem of climate change. This focus, however, fails to recognise the potential of students themselves as changemakers in each institution and society more generally.

In the time of the impending doom of climate change, with its increasingly severe impacts, society has looked at actors such as higher education institutions (HEIs) for leadership. HEIs across the planet, and similarly across South Africa, have addressed the climate crisis through the one avenue they know how: research.

Various universities have established research centres and bodies that focus directly on climate change, such as the University of Cape Town’s (UCTs) African Climate & Development Initiative, and Stellenbosch University’s (SU’s) much-lauded School for Climate Studies, along with the shifting research agendas across entire institutions.

To many, this focus on research is a logical step in utilising HEIs’ capacities and resources to address the wicked problem of climate change.

This focus, however, fails to recognise the potential of students themselves as changemakers in each institution and society more generally.

While HEIs display their commitment to research associated with climate change in the vaguest sense, they largely neglect the students whom they are required to engage and enrich. Research such as that done by Mugambiwa and Dzomonda (2018) or by my institutional colleagues Okoliko and De Wit (2020) illustrates the fundamental role that communication and collaboration by HEIs with and between students play in addressing climate change effectively. Many students at these institutions feel uninformed and unprepared to fight climate change, with many being unsure of their role in the face of the very possible Sixth Extinction.

Some scholars have argued that HEIs cannot simply limit their action to research; this article published in The Conversation, for example, argues that their responses need to be institutionally and individually transformative. From questions of divestment from fossil fuels to on-campus power production, it is clear that research is not the only avenue for HEIs to address climate change.

The recent declaration by UCT that it will be divesting from fossil fuels has received widespread support across the country. We cannot think of this “victory” as one that came from top-down discussions and deliberations; students and alumni played a foundational role in bringing this declaration about.

While the role of research in the climate crisis remains fundamentally important for both mitigation and adaptation measures, as mapped out in a recent report released by the Intergovernmental Panel on Climate Change, the role of students remains essential in how HEIs will look in the future.

From networks of students involved in climate justice activism both nationally (such as the Climate Justice Charter Movement) and internationally (Climate Connect – Future Climate Leaders), both of which I have been a part of, it is clear that students are not being included in shaping the future of the institutions they are a part of.

From scattered and sometimes misleading protests to feelings of acute apathy, students across the country remain uncertain about what to do to address climate change.

My experience at SU has shown that HEI administrations resort to highly individualised solutions: make sure to buy a reusable cup, try to reduce the time you shower, and try to carpool if you live off campus. It is no surprise that this vast abyss between highly individualised actions and sweeping institutional action such as divestment has triggered the ire of students.

This fundamental disconnect between HEI administrations and students as they face the climate crisis individually remains a core issue not addressed when looking solely through academic or technological lenses such as others published on this site.

In order to address this disconnect, fellow Matie student Muhammed Lokhat (MPhil at Centre For Sustainability Transitions) and I hosted a Dialogue Series which aimed to break down the division between students and staff regarding climate change research and action. By bringing together representatives from SU’s management and academic staff, discussions were focused on taking stock of how climate change will impact SU specifically while looking at ways in which staff and students can come together to chart a path towards climate justice.

Rather than grounding these conversations in an overly theoretical and academic manner, the fears, concerns and aspirations of students were highlighted. Students in these engagements expressed their feelings of disconnection from SU’s current and future mitigation strategies. Rather than being an indictment of the advertising arm of the institution, this reflects a lack of student consultation and inclusion.

In their attempts to address the climate crisis, HEIs cannot simply aim to address them through administrative top-down bureaucratic methods; a crisis which will and already is producing severe human impacts must be met with a human solution and in this, students must be the focal point.

The transformation agendas of HEIs look towards the future and map out what kind of institution they hope to be in future decades. These visions, which have (thankfully) started to take climate change into consideration, also tend to think of change at institutions from top-down perspectives.

This article thus aims to raise a dialogue around the efficacy of such practices. It further hopes to provide impetus to those student groups that want to do more than watch from the sidelines, to position themselves in conversations which will determine their future, and the institutions that future generations will be a part of. DM/MC

Matthew Wingfield is a PhD Candidate (Social Anthropology) at Stellenbosch University (SU), working on issues of environmental activism and food security. He played an important role in developing a student-led food garden at SU for food insecure students, while also organising a range of critical engagement dialogue events between academic staff and students in order to open up and democratise conversations around the climate crisis.

To higher education institutions: your students are potential changemakers in climate crisis action