What to consider when buying a back-up generator for th...

Rolling blackouts 101: A few things to consider when buying a fuel-powered back-up generator for the home 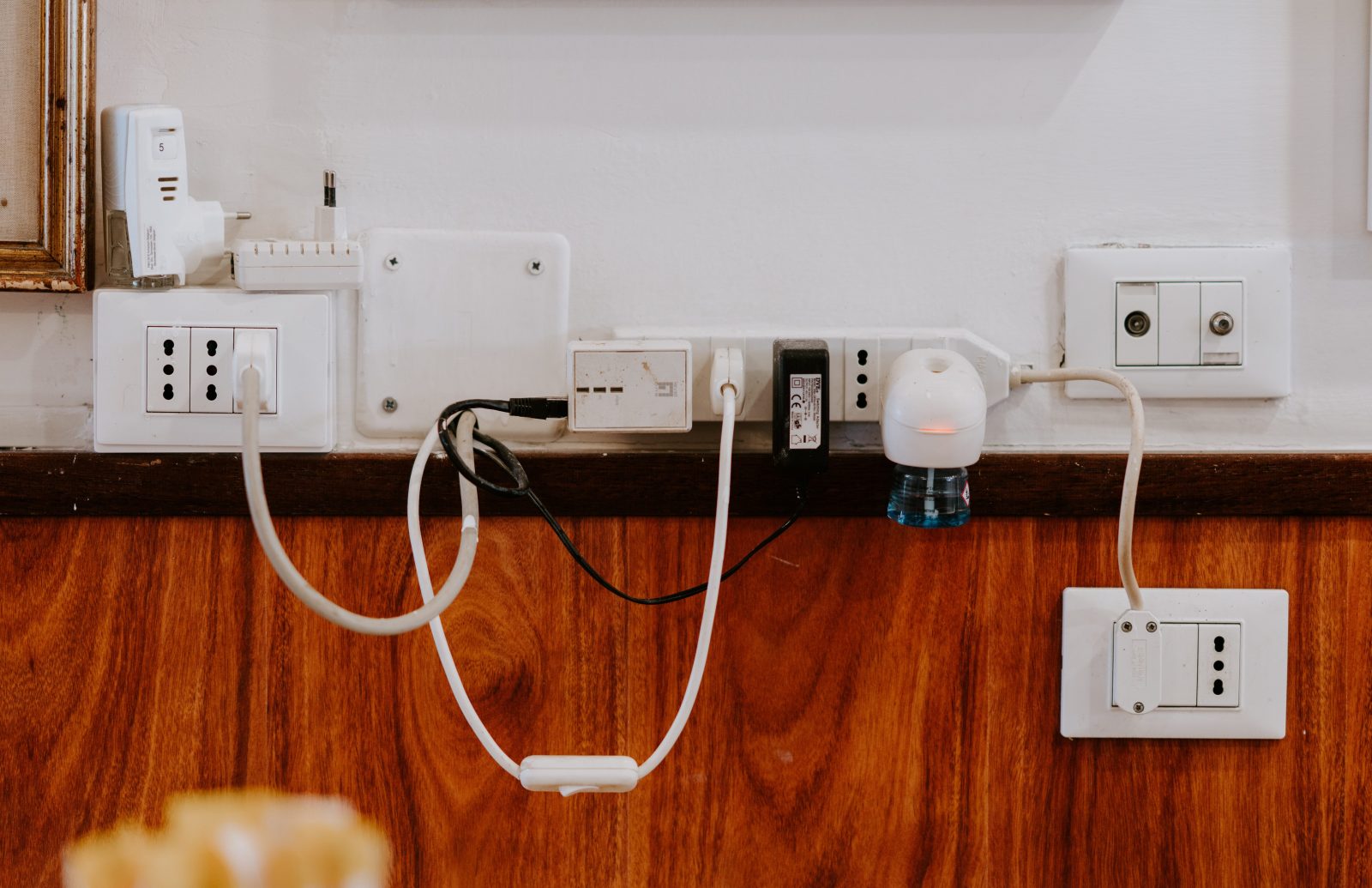 From standby and back-up generators to inverter generators, here are some of the things you should consider before buying one.

In certain cases, such as areas that have regular power outages on top of the usual load shedding, a UPS system might not suffice as a complete electricity back-up system and consumers might consider getting a fuel-powered generator. For many, the lower up-front cost of a fuel generator makes it their primary back-up option. But there are a few important considerations before you buy a generator.

Although many modern combustion engine generators feature emission-control technology that makes them less polluting than older versions, they still release pollutants into the air. There is a risk of carbon monoxide poisoning due to misuse. Depending on where you live, the noise they make might cause a problem too. So it is important to check your area’s by-laws before investing in a generator, and consider some form of soundproofing. There are a range of products, such as acoustic panels and soundproof enclosures, to reduce the noise.

Additionally, generators must always be run in a safely ventilated area to avoid carbon monoxide poisoning, never in a garage or enclosed carport, and always at least 5m from doors and windows.

What you need to know about power

As with a UPS back-up system, the process of choosing a generator begins with knowing your power needs.

Generators are sized based on their power output, which is measured in watts. Manufacturers and retailers will typically indicate the power output of a generator in 1,000W increments, kilowatts (kW) or kilovolt-amperes (kVA). The latter refers to the total power potential of the generator, while the former measures the actual power output. Although the kW output tends to be a fraction smaller than the full kVA potential, for the purposes of buying a home generator, these numbers can be viewed interchangeably.

To work out the right size generator for your needs, it is important to first work out the total electrical load you need to run simultaneously, similar to how you might work out the energy requirement for a UPS back-up system as explained here.

The first thing to do is list all the appliances you need to power with the generator. Each should have a label with a power rating indicated in watts. For example, if you were looking to power a television, a fridge, six LED lights, a microwave and a desktop computer, that list might look something like this:

Add those up and you get 2,000W (2kW), which would be the “running wattage” necessary to keep all those appliances going.

Right off the bat you already know that you cannot get a generator indicated for less than that amount. Additionally, some appliances have a higher “starting wattage” rating, which is to say that for a few seconds at start-up, they require more power. For some, this could be less than double the running wattage, for others it might be four or more times over that.

This detail is often not indicated on the appliance label. In that case, we would recommend using online estimates such as this one to figure out whether your appliance might have a higher starting wattage rating.

For example, in the list of appliances in the example above, the fridge with a running wattage of 200W would have an estimated starting (surge) wattage of 1,200w. Hence we would have to add the 1,000W difference to the total wattage, which would increase the total to 3000W (3kW). Based on the selection at a popular local online retailer, a 1,200W generator at R4,999 might seem like a good deal, but it simply wouldn’t suffice to run all the appliances simultaneously, while a 3,000W generator at R7,299 would accommodate the running as well as starting wattage.

When buying a generator, it should indicate both the running wattage as well as the starting wattage rating. In our example, you would make sure the running rating is no less than 2,000 watts (2kW), and the starting rating is no less than 3,000W (3kW). The difference is not always clearly indicated by online retailers, so it is advisable to take a bit of time and double-check the details on the manufacturer’s website. For example, the R7,299 generator mentioned above has only the power output of 3,000W indicated by the online retailer, while the manufacturer’s website adds crucial details such as its actual running rating of 2,500W.

Additionally, some older generators are not ideal for appliances such as computers and television sets, as they produce power at frequencies that modern appliances were not designed to handle. They may work well for power tools and freezers, but when it comes to more delicate appliances, they may work but not perfectly, or in the worst case scenario, cause damage. It is advisable to either look for an inverter generator indicated to produce ‘pure sine wave’ or at least one that has an ‘automatic voltage regulator’ when looking to power a variety of household appliances.

While the abovementioned are considered back-up generators, you can install a standby system that is connected to the electrical circuit. Such a system would automatically switch on and take over whenever there is a power outage. This would also have a much higher power rating and require installation by an electrician. And, if you live in a complex or an estate, it will require approval by the body corporate. These fixed installations typically range between 10kVA to 200kVA.

Newer fuel-powered inverter generators not only make significantly less noise, they’re more fuel-efficient than conventional generators because you’re able to adjust the speed of the engine and the power output to meet the decrease or increase in energy demand. A conventional generator, on the other hand, pumps out the same amount of power whether needed or not, which results in more noise and higher fuel consumption. Inverter generators are also considered to be cleaner when it comes to energy use, since they emit fewer pollutants.

The cleanest and most environmentally friendly option is a solar-powered generator. However, these are typically the most expensive and underpowered. A 1,000W solar-powered generator costs about R17,000. There is also the reliance on the sun for charging, but many of these generators can also be charged via your home outlet. Which is why it is important to pay careful attention to charging times to ensure you have power when you need it.

If you want to minimise the negative impact of your back-up power solution on the environment while also looking at budget-friendly solutions, it’s advisable to incorporate different solutions rather than one solution for all, such as using rechargeable LED bulbs, smaller UPS back-up systems for routers and charging phones, as well as smaller solar-powered or inverter generators.