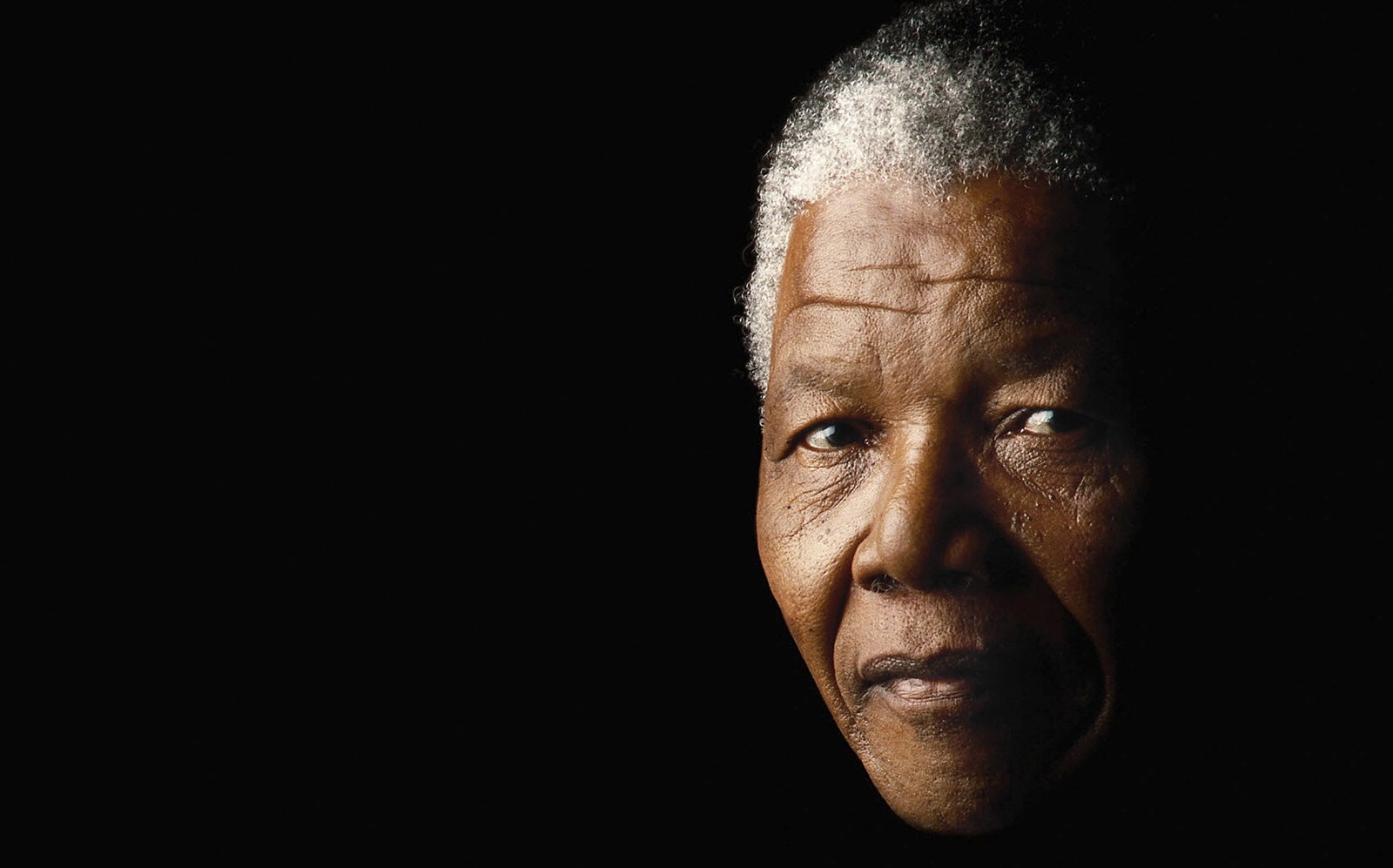 Nelson Mandela's legacy is about an ethos that is not just to be embodied by ordinary citizens, but championed by state officials who carry the country’s aspirations. (Photo: Greg Bartley / Scanpix. Lyd: Nelson Mandela 1964, National Archives of South Africa)

Mandela Day has taken on a new, uncomfortable meaning, as we stray from the ethos inspired by his legacy.

Mandela Day was first announced in 2009 by the United Nations in recognition of Nelson Mandela’s birthday on 18 July, inspired by his call for the next generation of leadership to take up the baton towards social justice, famously saying “it is in your hands now”. A serious call to live a life of service and purpose that challenges injustice and consistently works towards the realisation of our collective human rights.

This year’s theme is “Do what you can, with what you have, where you are”, a quote originally from Squire Bill Widener and popularised by former US president Theodore Roosevelt, which he said summed up a person’s “duty in life” and went on to say “the greatest happiness is the happiness that comes as a by-product of striving to do what must be done, even though sorrow is met in the doing”.

Mandela Day now, however, has taken on a new, uncomfortable meaning that focuses on one day of “charitable” acts and poverty-porn photo opportunities, which to my mind fly in the face of its original intent. The pursuit of human rights and social justice is a constant and consistent state of being that manifests in our everyday actions, even when the cameras and fanfare are not around. It is not charity as this, by design, is not a sustainable form of assistance to those in need – it can only be achieved through systemic change which looks at the conditions that create and sustain injustice and inequality and then seeks to dismantle them.

By now we all know that South Africa is one of the world’s most unequal countries, an assertion we hear often yet do little to change, and yet the opportunities are plenty to rally around in order to change this.

In 2003, Mandela said: “Education is the most powerful weapon which you can use to change the world.” However, the fact that civil society organisation Equal Education recently raised the alarm that the Department of Basic Education (DBE), having been found remiss in its duty to implement basic norms and standards of infrastructure in public schools, is now looking to scrap the deadlines that were set to have achieved these norms and standards meant to ensure pupils attend schools in a safe and dignified environment, does not reflect this. Most notably these would include getting rid of pit latrines (which have been the cause of death of many children – remember Michael Komape?) and provide basics such as water, electricity, classrooms and libraries. Doing this takes away the urgency with which these infrastructure issues need to be tackled in order for pupils to achieve their basic education, which is guaranteed in the Constitution and is also required for them to be able to have a chance at breaking generational poverty cycles.

Mandela’s legacy is about an ethos that is not just to be embodied by ordinary citizens, but championed by state officials who carry the country’s aspirations. The DBE minister’s proposal to scrap these deadlines does not support that ethos.

Mandela Day 2022 casts the spotlight on South Africa’s food insecurity and hunger crisis, which, if we are honest, has been going on for a while and was further exacerbated by Covid-19. In a recent discussion by health and food activists, the systemic nature of hunger was revealed to have been flagged as a problem as early as 1994 when South Africa had a comprehensive nutrition policy programme. However, 40% of South Africans are now classified as food-insecure as a result of rising unemployment and soaring food prices again showing system failures which will not be addressed by making litres of soup and bread deliveries to feed the hungry for one day. What happens the day after? Big food corporations cannot in good conscience continue to make huge profits while people go hungry and then turn around and make a charitable donation to the needy once a year on Mandela Day in order to offset their conscience. And ordinary South Africans should be able to call this out.

Read in Daily Maverick: “This week — Mandela Day, global summit on intellectual property and talk on basic support for youth”

Read in Daily Maverick: “On Mandela Day, what we desperately need in South Africa is an ethics of responsibility”


“It is important for governments – especially democratic governments – to understand that their primary duty is to safeguard the rights of citizens – whether economic, political or social. This is what tills fertile ground for inclusive and sustainable development, rooted in values of peace and unity. In principle, any government unable to safeguard these rights has failed to discharge its primary duty.

“When a government does not invest in human development, namely healthcare, education and standard of living, the people despair.

“When a government does not adopt growth-oriented policies, factoring comprehensive socioeconomic challenges, the people despair.

“When a government runs a sham democracy and fails to take into account the sociopolitical plight of vulnerable and marginalised groups, the people despair.”

Both the government and ordinary people are challenged with building a society based on the sustainability principles in our Constitution that seek to “improve the quality of life of all citizens and free the potential of each person”. To achieve this we need a measure of practical idealism that asks the question “what kind of world would I like to live in?” and answers with a commitment to embody that in our day-to-day lives.

Mandela Day should therefore be used as an opportunity to reflect on how well we are doing in living Madiba’s values and how far we still need to go. DM/MC