Michael Komape: A test of our humanity 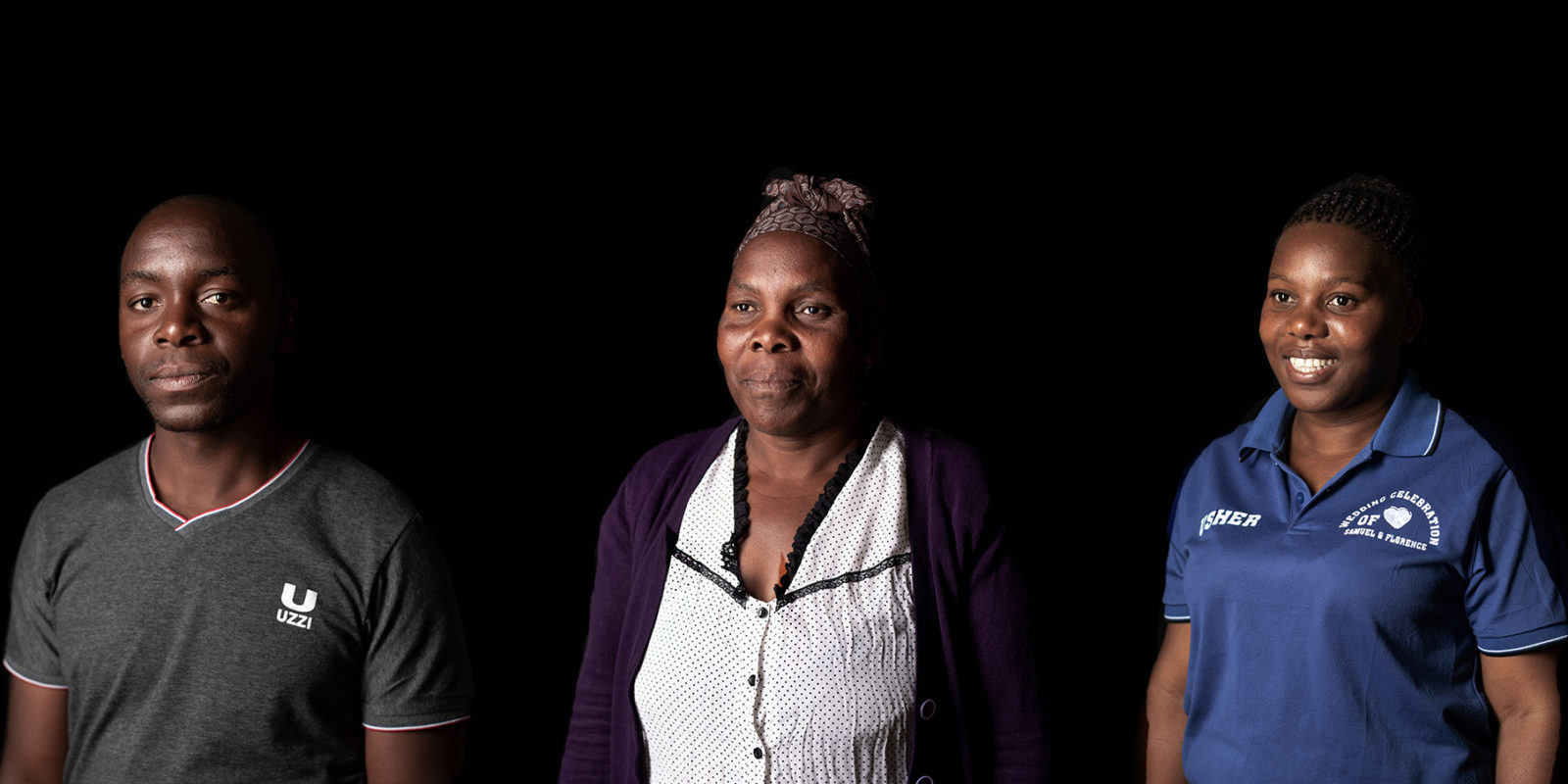 Imagine dressing your child for school in the morning, going about your day and anticipating his return later, when you’ll hear how his fourth day at school went. Imagine the sick feeling in your stomach when you receive a phone call from the school notifying you of his absence. Imagine being overcome with nauseating shock as you discover his hand sticking out of a broken, putrid pit toilet full of human faeces. Imagine being held back as you desperately fight to pull him out of there and hopefully save him, nobody understanding that this is your child and brother, nobody having ensured that, when he went to the toilet, he was supervised.

It has been five years since Michael Komape fell into a pit toilet and suffocated on human excrement. Five years. Rosina, James, Lydia and Lucas Komape have endured these years with resolute determination and moments of immutable pain under the media gaze and unrepentant state scrutiny.

That the Limpopo High Court failed to recognise the unique and egregious nature of Michael’s death, thus creating further delay in the family’s journey towards justice, is perhaps the starkest symbol of the injustice of it all.

The family’s humanity was called into question when it was put upon them to perform the extent of their emotional trauma and grief in order for their damages claim to be recognised. The High Court further denied their damages claims and instead granted a structural order citing that this was a more systematic way of dealing with the Limpopo school sanitation issue. The judge went on to further say that, should he grant the damages claim, it would be tantamount to double compensation – an unfathomable utterance. The mind boggles at how recognising a grief claim for a family bereaved in such a way would be denied.

To distil the Komape family’s case in a purely legal sense denies the humanness of their agony and Michael’s memory. The legal system is not a living, feeling person. We cannot respond to this tragic story through that lens only.

To my mind, the legal system is meant to provide teeth in addressing systemic dysfunction – in this case in our basic education system. It is clear there are issues of malfeasance, negligence, incompetence and unaccountability that need to be addressed.

The Limpopo MEC for Basic Education at the time, Dikeledi Magadzi, after presiding over the Michael Komape tragedy, has been redeployed as Deputy Minister of Transport. This is an extraordinary turn of events after a shameful term of office and even more shameful response to the death of Michael, where she infamously uttered (three months after Michael’s death) that she was “not the MEC of toilets”. This alone compels us to question the state’s dedication and assurances about being caring and responsive and valuing rights enshrined in the Constitution.

If we are struggling with the seemingly open-and-shut case of Michael Komape’s, it means that, as a society, we are not doing what is necessary in terms of our moral obligations, human rights understanding and protections. In my understanding, the law provides a remedy for societal ills that cannot be resolved by other means. But, for that to happen, there needs to be cohesion around what we, as a society, will and will not accept. Sadly, we have been found wanting.

The problem starts when someone says: “Oh well, Michael wasn’t my child and I’ll make sure my child goes to a better-resourced school.” Others say: “Oh well, he was poor and black and the education system probably wasn’t going to yield much from him anyway.” And yet others say: “He’s not the only child who faced this danger, so why should we pay special attention to his family, or award them damages.”

We are faced with an uncaring system that treats the injury and death of learners with callous disregard and opposes a justified claim for damages to the Supreme Court of Appeal, which is the last resort before the Constitutional Court. This brings into sharp focus how a government department sees its constitutional responsibilities and obligations.

Has the state responded to this family’s plight in a manner mandated by its own code of conduct, ethics and constitutional duty? I think we will find the state has been remiss and will have to change its ways – so our children do not go to school to die. MC