More than 500 female passengers sue Uber over sexual as... 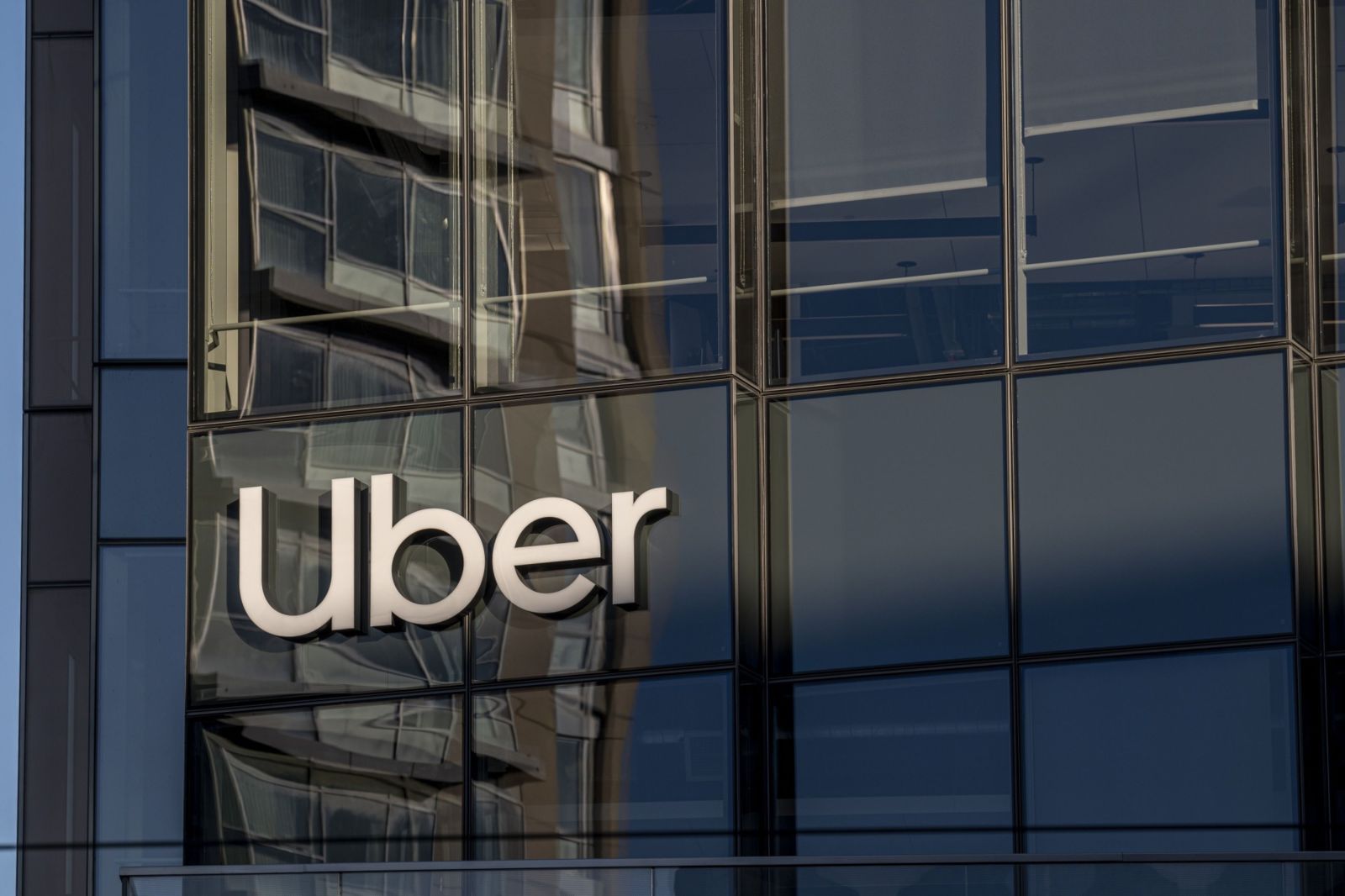 The ride-sharing app has long struggled to handle complaints of misconduct against its drivers. This latest complaint, filed in San Francisco, alleges that the women were “kidnapped, sexually assaulted, sexually battered, raped, falsely imprisoned, stalked, harassed or otherwise attacked” in their rides.

Uber is being sued by more than 500 women across the US who claim to have been assaulted by drivers on the platform.

The complaint, filed by Slater Slater Schulman LLP in San Francisco, alleges that women were “kidnapped, sexually assaulted, sexually battered, raped, falsely imprisoned, stalked, harassed or otherwise attacked” in their rides. It claims Uber has known about the sexual misconduct by some of the drivers, including rape, since 2014.

Uber has long struggled to handle complaints of misconduct on the ride-sharing app. Just two weeks ago, the company released its second safety report that showed it received 3,824 reports of the five most severe categories of sexual assault in 2019 and 2020, ranging from “non-consensual kissing of a nonsexual body part” to “nonconsensual sexual penetration,” or rape.

“While the company has acknowledged this crisis of sexual assault in recent years, its actual response has been slow and inadequate, with horrific consequences,” said Adam Slater, a partner at Slater Slater Schulman. “There is so much more that Uber can be doing to protect riders: adding cameras to deter assaults, performing more robust background checks on drivers, creating a warning system when drivers don’t stay on a path to a destination.” The law firm has about 550 clients with claims against Uber and is investigating at least 150 more cases.

Uber has faced several lawsuits against it from women alleging sexual assault by drivers. In 2018, it agreed to settle a class action case brought by two women who claim they were taken advantage of by drivers after they had consumed alcohol. Uber has long defended itself by asserting that it can’t be held responsible for behaviour of its drivers, who aren’t employees but rather are contractors. In its recent safety report, Uber said it conducts elaborate background checks of drivers before and during their time with the company.

“Sexual assault is a horrific crime and we take every single report seriously,” Uber said in a statement. “There is nothing more important than safety, which is why Uber has built new safety features, established survivor-centric policies, and been more transparent about serious incidents. While we can’t comment on pending litigation, we will continue to keep safety at the heart of our work.” BM