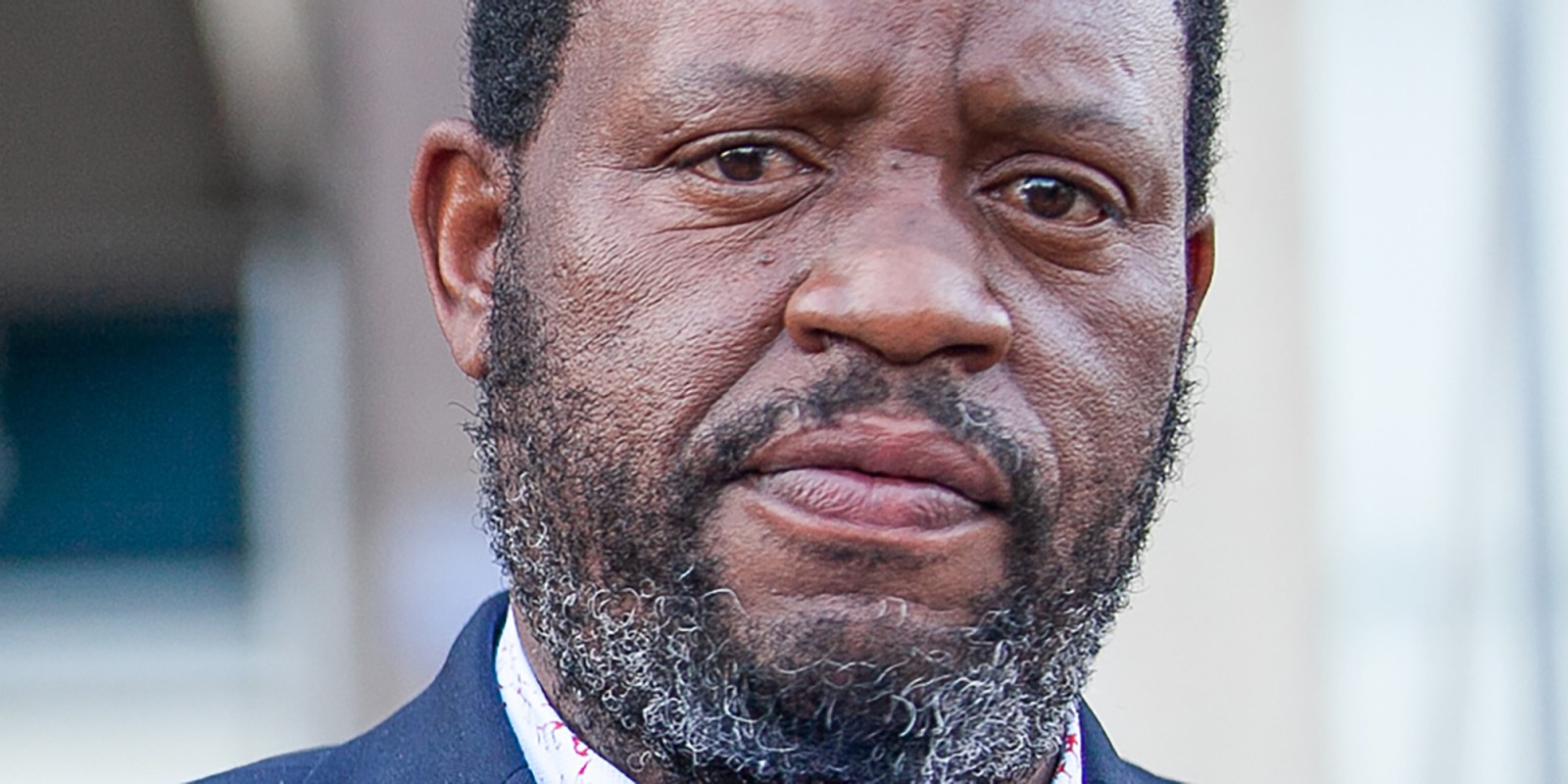 Jacob Khawe’s campaign for re-election as provincial secretary fell flat at the elective conference last weekend when he was not voted in as a member of the provincial executive committee – showing just how cutthroat and unpredictable politics can be.

Khawe has put on a brave face after losing one of the most powerful positions in the province, and wants to focus on working to build the ANC. Speaking to Daily Maverick just days after the provincial executive committee (PEC) was elected at the Birchwood Hotel in Ekurhuleni, he seemed at peace.

“It is a democratic outcome and I think that members of the ANC make their choice for whatever reasons… What is important now is that one should refocus and contribute constructively in building the ANC. I have to respect their choice. You do not get elected through hope, you get re- elected through campaigns and participating in various ways… I was less interested in those and more on the commissions and resolutions that the ANC has to take,” he said.

“I want to serve the ANC equally, like any member of the organisation. That is important. There is a notion by many that you can only serve the ANC through the leadership structure. For me it is to go back to the Dr John Langalibalele Dube branch (Ward 4, Vanderbijlpark). I have already communicated with the branch leadership to say that whenever you want to utilise me, I am available.”

Read in Daily Maverick: “Lack of succession plan in Gauteng could hurt ANC, warns analyst as province gears up for fierce contest”

The PEC election results proved the popularity of former health MEC Bandile Masuku, who garnered the most votes, followed closely by cooperative governance MEC Lebogang Maile, who lost to education MEC Panyaza Lesufi in the race to chair the province.

Maile and his close allies are said to be dominating the committee, with at least 22 of its 30 members coming from his camp.

Khawe was not the only member who failed to make a comeback in ANC Gauteng’s highest decision-making body. Economic development MEC and former provincial treasurer Parks Tau was not elected, along with the head of investment and infrastructure in the Presidency, Dr Kgosientso “Sputla” Ramokgopa.

Lessons learnt on the road to 2024

The ANC only managed to win 50% of the vote in Gauteng in the 2019 elections. This was during Khawe’s tenure alongside former provincial chair Makhura, but he believed this was good for the party.

“When we were elected our immediate task was to start campaigning for provincial and national elections. So the new leadership, as we were trying to find each other, we found ourselves in the middle of a campaign; we did quite well,” he said.

“It was a good journey, a good four years, politically and personally. One of the challenges was the inability to meet face-to-face because of Covid-19 – most of the ANC programmes depend on mass meetings. During the pandemic we had to stop and it made the ANC weak. Now that we have passed that stage I am sure we will use the lesson in a positive way and reconnect with the constituencies of the ANC.”

Despite the ANC’s prolonged factional battles, failure to deliver adequate services and accusations of corruption levelled against some of its senior members, Khawe is convinced the party has enough time to rebuild just in time for the 2024 local government elections.

“There is a possibility that the ANC will regain its lost ground. Many would have written the ANC off, including the conferences convened – many thought that the ANC would not be able to run successful conferences,” he explained.

“The area which needs more focus is the state capacity to deliver. We have to make sure that the leadership of the ANC makes sure that we have a performing state. Once we do that, it will reposition the ANC. There are challenges, of course, and I am not naive to the fact. Part of our problems with the ANC is not the new members, it is contestation of positions that at times becomes a problem. It is the relationship with the state machinery that at times becomes a problem.” DM