Lack of succession plan in Gauteng could hurt ANC, warn... 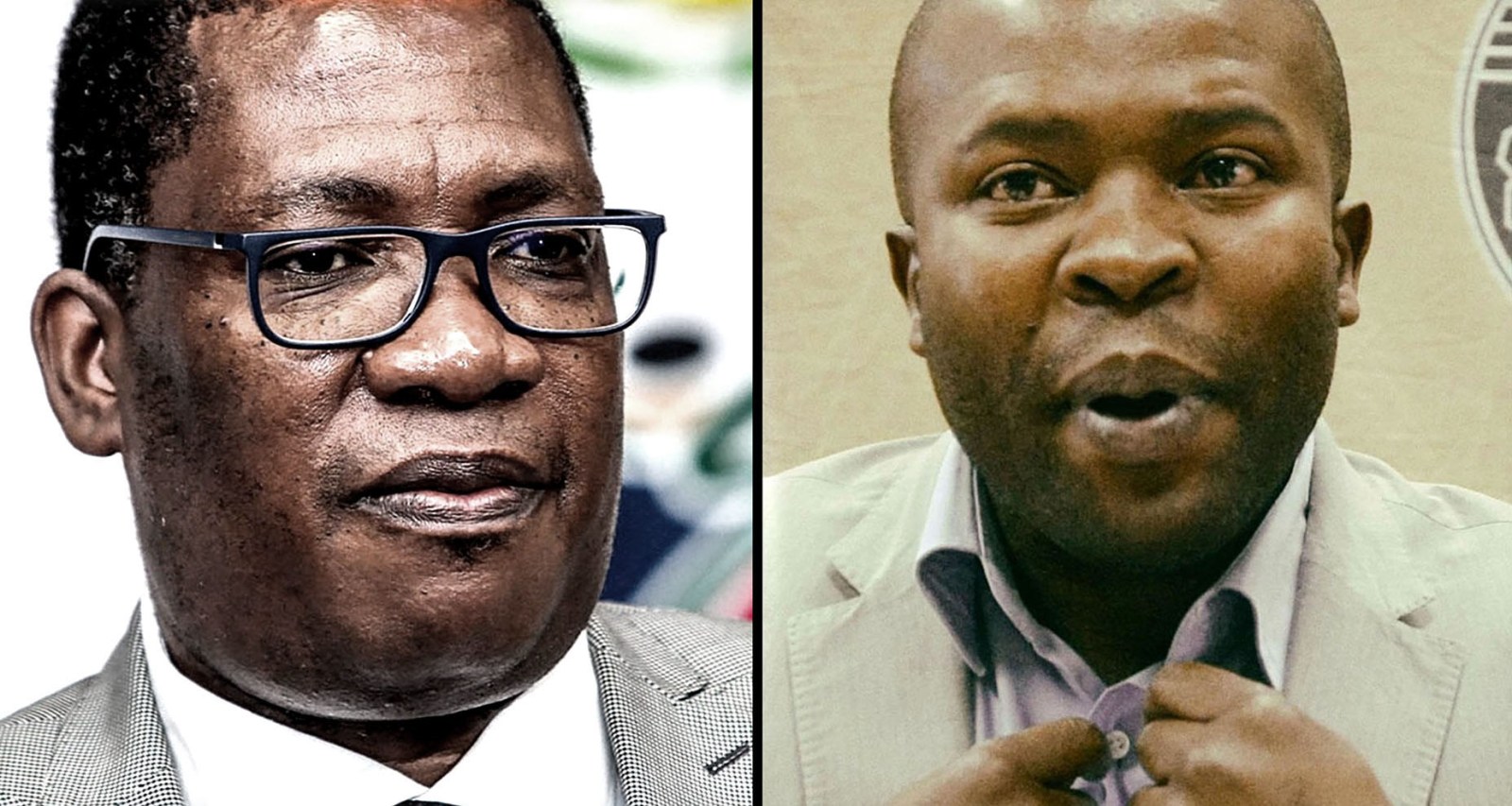 Instead of a hotly contested ANC Gauteng provincial conference, to be held over the weekend, deciding on succession would have saved the party, says political analyst Levy Ndou.

It is unwarranted for ANC Gauteng deputy chairperson Panyaza Lesufi and provincial executive committee (PEC) member Lebogang Maile to contest for the top job because the party should have mapped out a succession plan which eliminates unnecessary slates that lead to factionalism.

This is according to political analyst Levy Ndou, who believes the heated contestation is “dangerous” for an already divided ANC.

“Succession plans might be seen as an undemocratic way of doing things, but it has the potential to save the party. You need members of the party who are able to negotiate and persuade each other on leadership rather than going to a hotly contested conference. You need a party that is able to bring different leaders together and ensure that they agree on one leader who should take over. Politics needs management of conflict.

“I do not expect Panyaza Lesufi and Lebogang Maile to be contesting each other; these people have been serving together in the PEC for two terms and they should have already agreed who will occupy which position. This will help to have a united party beyond the conference,” according to Ndou.

This comes after reports that both leaders have been in talks with party treasurer-general Paul Mashatile about building one united slate. Mashatile has been unsuccessful in persuading them to buy into the idea.

A united slate would see Lesufi taking the top position with Maile his deputy.

Read in Daily Maverick: “Lesufi vs Maile: Gauteng ANC’s conference will showcase the party at war with itself”

Ndou believes the ANC in Gauteng should use its elective conference to look at ways to connect with the middle class.

“The people of Gauteng are predominantly middle-class, and the ANC in Gauteng does not appear to be having a programme which could talk to the middle class. These are the people who are the beneficiaries of the democracy we have in South Africa, but the ANC does not have a clear programme. The ANC has been outclassed in terms of communicating with its own people in Gauteng.

“The problems are necessitated mostly by local government. If the ANC is able to have very strong leaders in local government, they can be able to retain power in Gauteng. Most people in Gauteng will mostly focus on service delivery issues and that is where the ANC has been found wanting, which unfortunately impacted the performance of the ANC in the metros.”

He said the ANC’s indecision about the e-tolling system has negatively affected its election results and will continue to haunt the party if it does not reach a resolution.

“The ANC in Gauteng has not performed well because the people of Gauteng even today are still angry with the decision of e-tolls, and what you would get is that the provincial government instead of engaging with the national government about the tolls, they joined the people who are complaining about the system.

“You expect the provincial government to have a discussion with the ANC at national level to address e-tolls. They appear to be people who do not have a strategy to address the people of Gauteng,” Ndou said.

The Gauteng conference will be held at the Lakes Hotel and Conference Centre in Benoni.

Lesufi and his slate are likely to receive most of their support from Sedibeng. The region will bring in numbers especially because its chairperson, Thulani Kunene, is going to contest on the Lesufi slate to be the secretary in the province.

Delegates from Ekurhuleni are likely to be split in half, despite preliminary chairperson Mzwandile Masina’s close ties with Maile.

There is no clear indication yet who the West Rand region will support at the heated provincial sitting.

Maile enjoys the support of Dada Morero, who emerged as leader of the Johannesburg region, and has also been endorsed by the Tshwane region, which is now led by Bones Modise.

This is not the first time Maile and Lesufi have faced off, having wrestled for deputy chairperson position a few years ago, with Lesufi winning narrowly.

At least 1,138 delegates are expected to attend – 1,033 from the branches and 105 from the provincial executive, the leagues, the regional executive committees and the West Rand regional task team.

The conference was supposed to begin on Thursday but has been delayed, and will start on Friday. DM