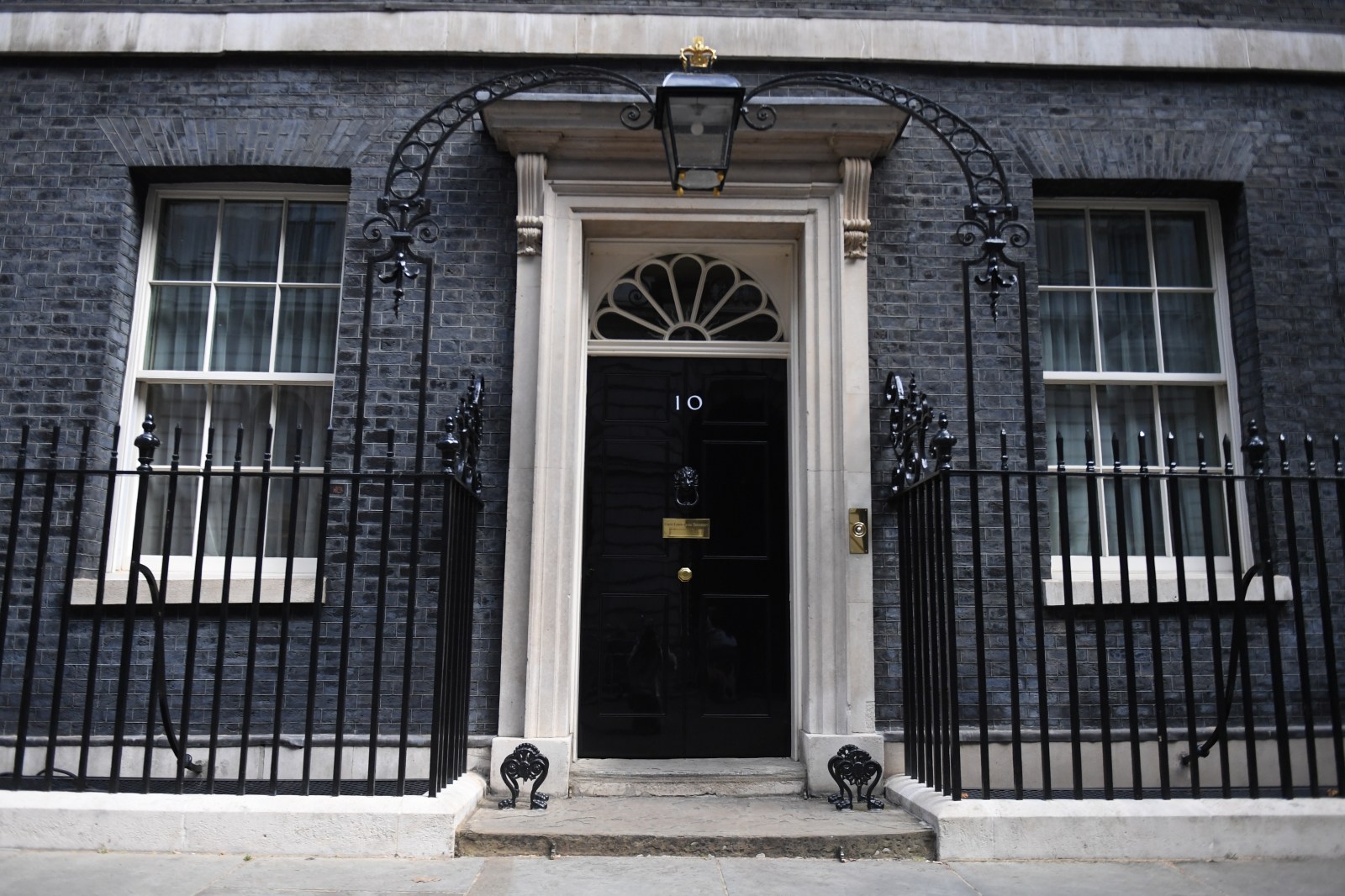 LONDON, July 13 (Reuters) - Conservative lawmakers will vote on Wednesday to narrow the field of eight candidates hoping to succeed Boris Johnson as party leader and prime minister, in an increasingly fractious contest marked by the hopefuls trading barbs.

Three of the 11 initial challengers for the premiership fell away on Tuesday after failing to secure enough support from their colleagues, but the contest remains crowded.

Rishi Sunak, whose resignation as finance minister last week helped precipitate Johnson’s fall, is the bookmakers’ favourite and has the most public support among lawmakers. His successor Nadhim Zahawi and foreign minister Liz Truss are also among the remaining candidates.

Less familiar figures such as former equalities minister Kemi Badenoch and junior trade minister Penny Mordaunt have won notable support from other senior lawmakers and are popular with the party’s members, who will ultimately decide the winner.

On Wednesday, the remaining candidates will each have to secure 30 votes from the party’s 358 Members of Parliament (MPs) to get through to the next round of voting, while the candidate with the fewest backers will be eliminated regardless.

The vote is due between 1230 GMT and 1430 GMT, with the result announced afterwards.

Whoever wins will face a daunting in-tray while having to rebuild public trust bruised by a series of scandals involving Johnson, from the breaking of COVID-19 lockdown rules to appointing a lawmaker to government despite having been told of allegations of sexual misconduct.

Britain’s economy is facing rocketing inflation, high debt, and low growth, leaving people grappling with the tightest squeeze on their finances in decades. All this is set against the backdrop of an energy crunch exacerbated by the war in Ukraine, which has sent fuel prices soaring.

As the contest intensifies, some of the candidates have offered a series of eye-catching tax cutting pledges, while some of their supporters have turned on their rivals.

Sunak said on Tuesday it was not credible to offer more spending and lower taxes, and that he was offering honesty “not fairy tales”.

“I believe his (Sunak’s) behaviour towards Boris Johnson, his disloyalty means that I could not possibly support him,” minister for Brexit opportunities Jacob Rees-Mogg told Sky News on Wednesday.

Johnson announced last week that he would step down after a torrent of resignations from ministers and with many Conservative Party lawmakers in open revolt.

His would-be successors have stressed how they would offer integrity and trustworthiness in contrast, but face questions of their own, such as why they backed Johnson for so long.

Sunak, one of the first ministers to quit, was – like Johnson – fined for breaking lockdown rules.

Political opponents say the candidates have been focused only on winning the support of the right-wing of the ruling party by talking about tax cuts and extra defence spending while offering little evidence of how it will be costed.

Polls also suggest that while the Conservatives argue among themselves, they are falling significantly behind the main opposition Labour Party, although no election is scheduled for a couple of years.

“I am your best shot of winning that election. I am the candidate that Labour fear,” said Mordaunt as she officially launched her campaign on Wednesday.

Those who make it through on Wednesday will face a second vote of Conservative MPs on Thursday, and the numbers will be whittled down to a final two by July 21, with members then electing the new leader who will be announced on Sept. 5.

By Michael Holden and Elizabeth Piper