NPA mum on appointment of special team to investigate w... 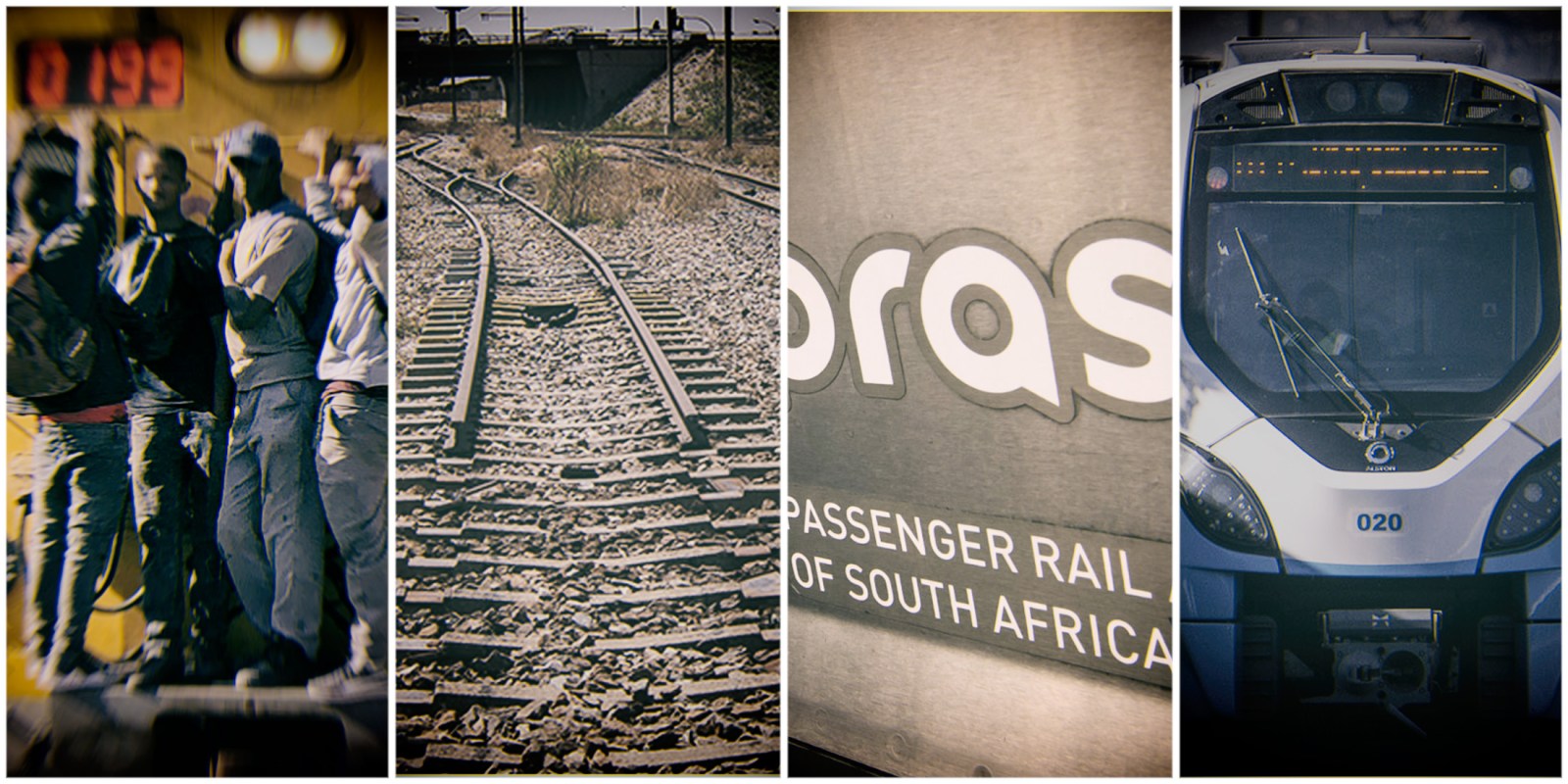 There is no clarity yet on whether the NPA has appointed a team to oversee the investigations and prosecutions of those implicated in wrongdoing at the rail agency — which the Zondo Commission report recommended should happen ‘immediately’. But the NPA said it was coordinating cases with the Hawks in a bid to ‘reprioritise’ them.

Weeks after the release of the final volumes of the State Capture inquiry report, the National Prosecuting Authority (NPA) could not provide clear answers about recommendations related to the Passenger Rail Agency of South Africa (Prasa), including one key recommendation: whether a team had been appointed to investigate and prosecute alleged wrongdoing at the agency.

In the final release of reports by the commission in June, a large section is dedicated to the rail agency, which has struggled with issues such as poor record-keeping, sustained vandalism and corrupt contracts.

One of the report’s recommendations was that all Hawks investigations related to possible criminal conduct at Prasa be finalised as soon as possible. The report recommended that the NPA “immediately” appoint a team to oversee the investigations and prosecution of those “suspected of committing criminal offences in respect of wrongdoing at Prasa”.

In response to a question by Daily Maverick, the NPA said: “The task force established subsequent to the release of the first, second and third Zondo Commission reports, is coordinating cases emanating from the Zondo reports including the last report, in a bid to reprioritise them.”

The NPA established a joint task force with the Directorate for Priority Crime Investigation (the Hawks) to “coordinate responses and ensure that seminal cases are prioritised for investigation, prosecution and asset recovery”.

The NPA said last week that additional “seminal” matters related to State Capture would be enrolled before the end of September. These cases involve alleged State Capture “architects”, including influential people or private sector actors and/or large sums of money.

When asked whether a Prasa-specific team had been established, the NPA said: “We are not at liberty to comment on cases relating to specific entities in order not to compromise any pending investigation.”

Some of the cases include the ill-fated Swifambo and Siyangena contracts, which cost the agency billions of rands.

Money from the Swifambo deal, dubbed the “too tall” train saga, was alleged to have been stolen to fund items such as cars and an olive farm in the Western Cape.

In a contract tailor-made for Siyangena Technologies (a company linked to businessman Roy Moodley, who is linked to former president Jacob Zuma), Prasa paid the company R3-billion for video installation services, automated gates and fire detection services. The contract was set aside by the Johannesburg High Court in October 2020.

President Cyril Ramaphosa is due to respond with an implementation plan to the commission’s recommendations by October, reported Daily Maverick’s Ferial Haffajee. DM

This story forms part of a series of articles unpacking the findings and recommendations of the State Capture Inquiry, with a specific focus on Prasa.