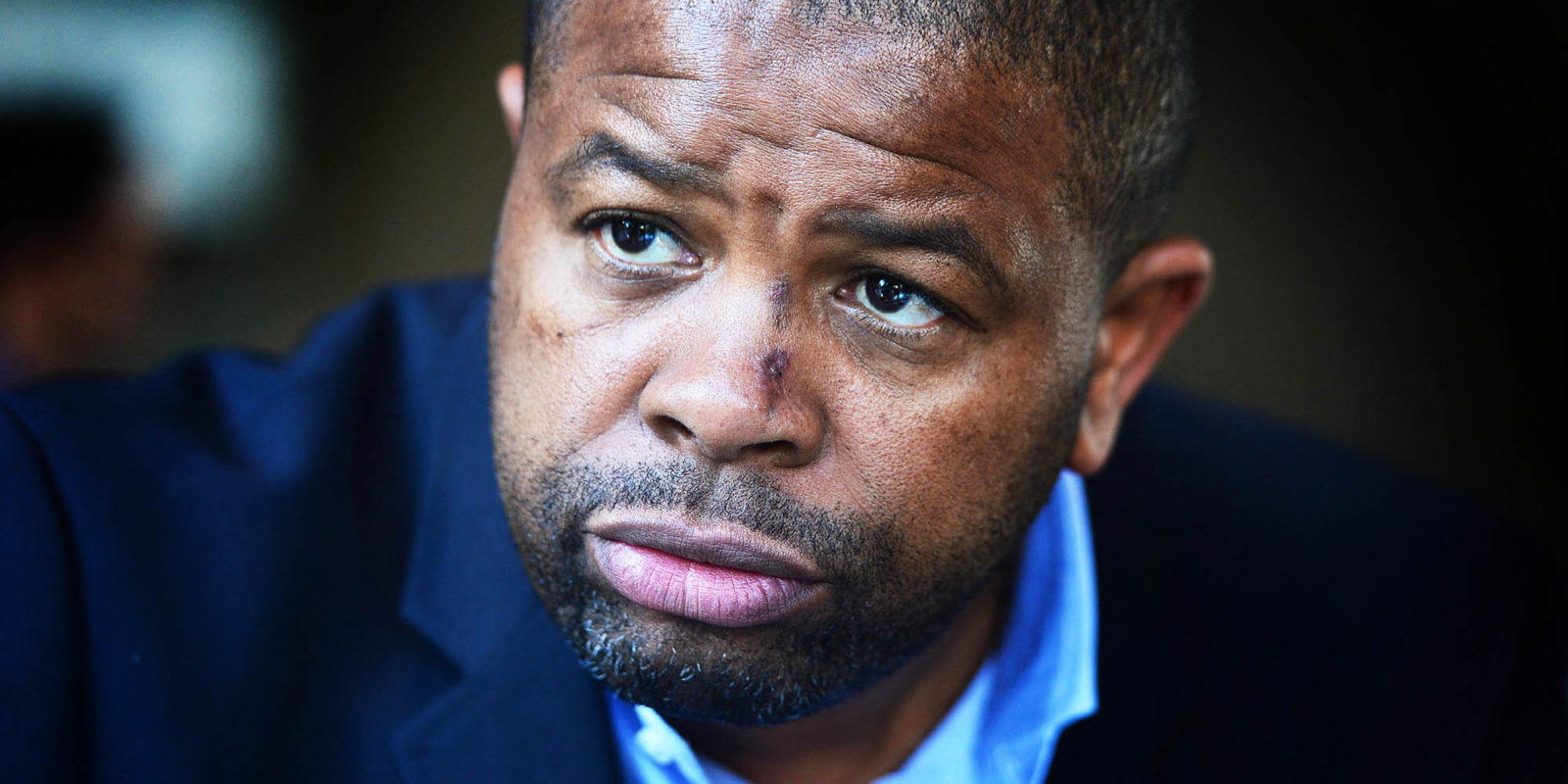 SA’s cash-strapped rail agency won a key case against Siyangena Technologies with which it had been locked in a battle around contracts made without proper authorisation. The contracts had been signed off only by former group CEO Lucky Montana when they should have been signed off by the board of control.

On Thursday 8 October, the Gauteng High Court set aside the contracts between the Passenger Rail Agency of South Africa (Prasa) and Siyangena Technologies. The ruling by judges Lamont, Rualinga and Hughes also pointed out the need for state resources to be used for the advancement of social and economic rights, and not for the advancement of corrupt officials and businesspeople.

Between 2011 and 2014, Siyangena was contracted to create video installation services, automated gates and fire detection services at Prasa, of which some work had already been done. Siyangena had links to businessman Roy Moodley, who had links to former president Jacob Zuma. But allegations would later emerge that this contract was tailor-made for the company by then group CEO Lucky Montana.

Earlier in March, the Zondo Commission of Inquiry into Allegations of State Capture heard from the former chairperson of the board, Popo Molefe, and the head of Legal, Risk and Compliance, Martha Ngoye, that they were never involved in deciding on huge contracts at the agency. Ngoye told the commission that despite being head of legal, she had neither say in the drafting of certain contracts nor did she check them.

Prasa paid Siyangena R3-billion for work done. But by the time the Derailed report, authored by former Public Protector advocate Thuli Madonsela came around, further payment had been paused as the contract was flagged as irregular.

Siyangena then took Prasa to court to make the agency pay an additional R2.8-billion in unpaid invoices. In 2019, Scorpio reported that if Prasa won the case, it would not have to pay Siyangena the R2.8-billion.

In the judgment, Judge Lamont pointed out: “The board was required to approve the appointment of the respondent [Siyangena], the terms of the contract and any subsequent variation. The board did not do so. Mr Montana did so without authority.”

The judgment made several references to corruption. In one paragraph, the judge said: “Corruption erodes the spirit, values, institutions and objectives of the Constitution. It undermines the ability of the state to deliver on many of its objectives, notably but not limited to those relating to social and economic rights.” And: “Public goods and services are not provided merely for the benefit of particular persons or entities but for the public’s benefit.”

The judges ruled that the contracts, including later additions to same,  between Prasa and Siyangena be set aside. This means the contracts, which began in 2011 and 2014, respectively, at R1-billion and grew to R6-billion in total, have been set aside by the courts.

Siyangena was ordered to pay the costs of the two counsel. Siyangena’s attorney told Daily Maverick: “I saw [the judgment] has come in. I have not read it yet. I’ll let you know if I have a comment.”

Daily Maverick is waiting for Prasa’s response and, once received, it will be published. DM