The Lime in Winter

The Lime in Winter 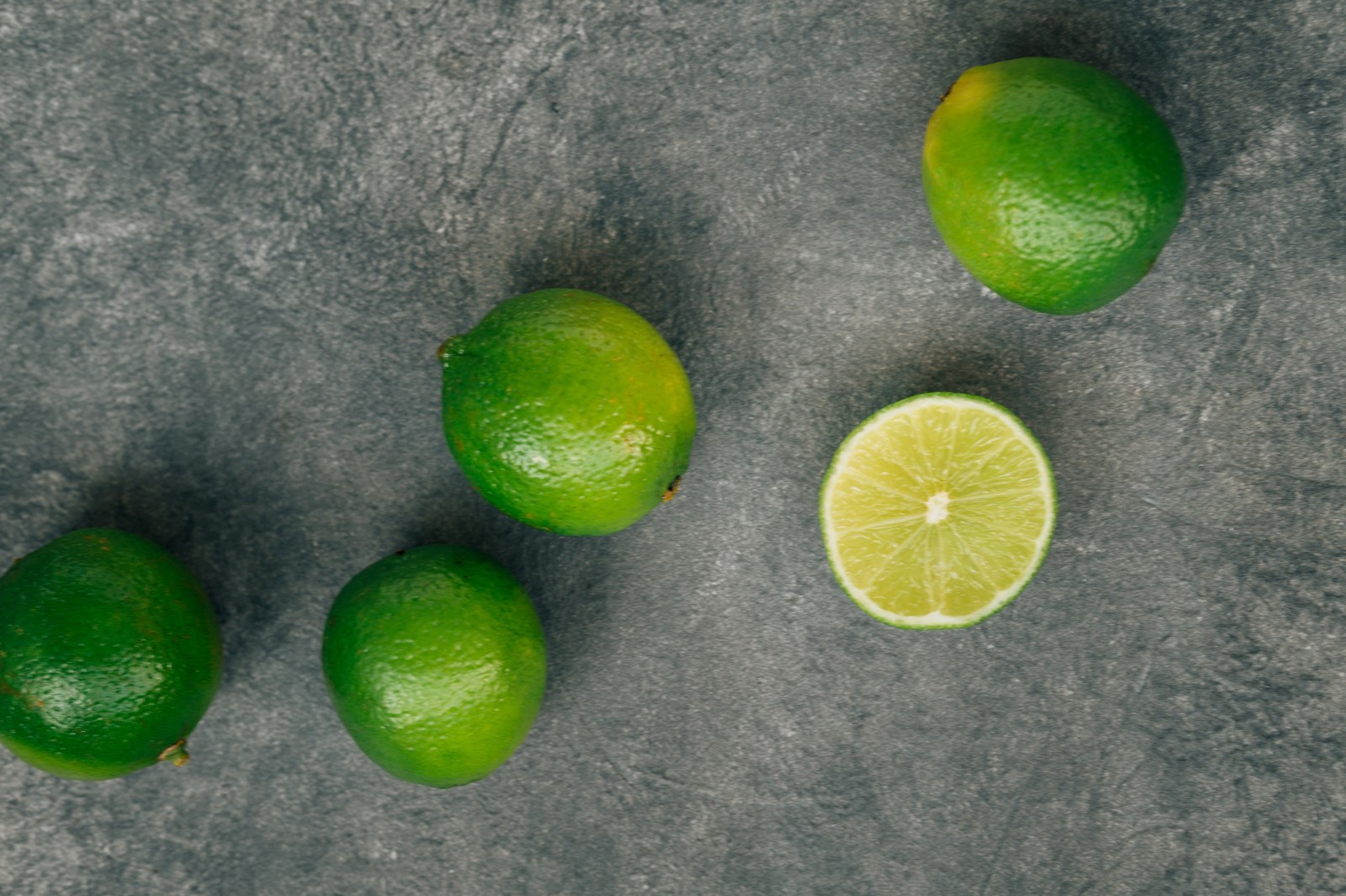 Is the humble lime the true heir to the Citrus Throne? Smaller than oranges and lemons and tiny when compared to grapefruit, it has charms that supersede its size.

The quest for an heir can drive a king mad, a consequence of power and ego explored by Shakespeare in King Lear and more recently in The Lion in Winter and Game of Thrones, both of which are based on King Lear which in turn was based on the mythological king, Leir.

In the end, there will be no clear answer to the eternal question of which prince of the citrus kingdom is the rightful heir to the throne, just as in The Lion in Winter, the 1966 play by James Goldman that was made into a superb film, in 1968, starring Katharine Hepburn and Peter O’Toole, the machinations of the 12th century royal schemers prove fruitless, pardon the pun.

But the princeling called lime knows its worth. Oranges abound in our chill winter; as do grapefruit. Naartjies and other soft citrus vie for our attention too. But the lime exists in the shadows of the larger fruits, sometimes overlooked, often ignored, except by those who know the massive effect such a small ingredient can have on a dish, any dish.

The princely lime is no ordinary fruit. It stands apart, strangely proud and tall for one so small. The lime is big in flavour, heady in aroma, and imposes its sweet deliciousness on any dish in a way that makes it clear that it is present.

The lime can make magic in a dish in a way that other citrus could only dream of. Well, there is the lemon of course. The lemon undoubtedly has that effect on a dish too; a lemon tart is a wondrous thing. But the lime matches it, then adds that tantalisingly fresh aroma, that extra zing that sets every dish containing it apart.

Lime combines beautifully with sweet spices such as cardamom, cinnamon and clove, and was a widely used ingredient of old Persian cuisine. They’re favoured by cultures with a vibrant tooth and are all over Mexican cuisine, many Asian cuisines, the Middle East and African food cultures from the lime pickles of Kenya to the spicy lime concoctions of Ethiopia and Eritrea to West Africa where you’ll find, for example, West African lime cake. In the Caribbean you’ll find Jamaican lime biscuits and Caribbean lime-marinated chicken.

In Thailand, limes are pickled in soy sauce, sugar, salt and vinegar. Vietnamese cuisine is awash with the joy that lime brings to the palate, not least in the classic nuoc cham sauce of lime with fish sauce and garlic. In Mexico they even have a lime soup, sopa de lima, which contains chicken and is eaten with tortillas.

Little known in much of the world outside of the Middle East is the black lime or dried lime, known in Iran also as noomi basra, limu amani or loomi. When limes are boiled in salt water and then left to dry, they become hard and their skins turn crusty brown while their innards become a powdery blackish-brown.

But the lime, dried in this way, has become a spice that was prized in Persian and is today in Iranian cuisine. Bethany Kehdy in her book The Jewelled Table explains that in Iran limes are also dried simply in the sun, which turns them anything from sandy-white to black, with the darker limes having “a more musky and fermented note”. They add astringency to fish stews and dishes rich in meat and pulses.

Yotam Ottolenghi is an exponent of the salted dried lime, which he uses whole (dropped into a stew or rice while it’s cooking) or ground to a powder and sprinkled as a spice to finish a dish. So, take advantage of limes being abundant in the shops right now: Buy an extra punnet or two and boil some of them in one part salt to six parts water (say, 1 cup to 6 cups) for 5 minutes, remove, rinse under cold running water, and place on a rack in a sunny spot for a week. They should turn out hard and hollow.

Soft and sensuous, or rock hard and brittle-black, the lime is a wonder of the kitchen that deserves our attention in dishes sweet or savoury, and in every dish it graces it will delight the palate.

It’s in winter that the lime comes to beguile us and, along with its princely cousins the orange, lemon and other siblings further down the royal pecking order, may well be the rightful heir to the Citrus Throne. (Find Tony Jackman’s recipe for lime pudding here.) DM/TGIFood