Trial of alleged gangster Nafiz Modack and others postp... 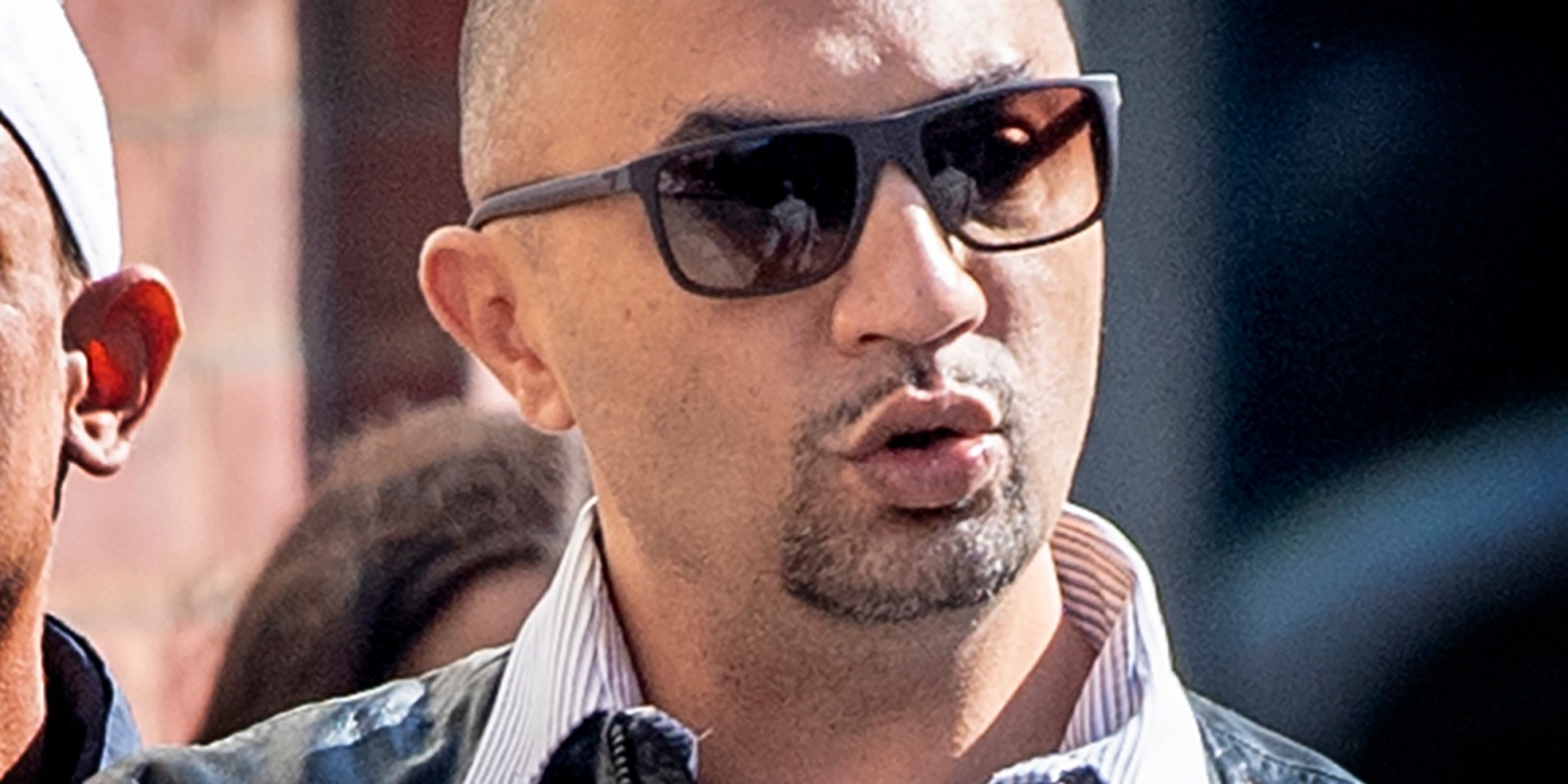 The case against suspected underworld kingpin Nafiz Modack and others implicated in three murders and other crimes has stalled for two months in the Blue Downs Regional Court.

Magistrate Leon van der Spuy on Wednesday postponed the matter to 16 September. This gives the State time to wrap up investigations into Nafiz Modack and his co-accused, carry out more arrests, conclude plea and sentence agreements with individuals and complete the final indictment.

Counsel for the defence pointed out that litigation in the matter began in October 2020 after the arrest of Zane Kilian in connection with the assassination of Lieutenant-Colonel Charl Kinnear on 18 September 2020.

Advocate Dirk Uys, appearing for Nafiz Modack, said that any further postponements would deprive his client of his right to a speedy trial.

Modack and Kilian are the main accused in the murder of Kinnear. They were also allegedly involved in an attempt on the life of criminal lawyer William Booth in Cape Town on 9 April 2020.

Arguing for the prosecution’s request for a postponement, Lazarus told the court that two more murder charges needed to be added to the main charge sheet in the Blue Downs Regional Court before the matter went to the Western Cape High Court for pre-trial purposes.

A plea and sentence agreement with Abongile Nqodi, a 28s prison gang member and a member of the Terrible West Siders (TWS) gang linked Modack to the Heerschap murder in Melkbosstrand. The State alleges that Modack funded the assassination.

Investigators have linked Modack to the TWS gang.

On 9 June, Modack appeared in the Blue Downs Magistrates’ Court, with co-accused Ziyaad Poole, in connection with the murder of tow-truck driver Richard Joseph.

On Wednesday, the court heard evidence about a vehicle that was allegedly used to transport the alleged killers to and from Melkbosstrand for the hit on Heerschap.

“The burnt-out Mercedes Benz was later discovered and investigators also found a key to the vehicle,” said Lazarus.

“Your honour, we have received the VIN number of the key from Mercedes Benz in Germany. The investigators will now be able to trace the owner of the vehicle,” Lazarus said.

The court heard that the prosecution could not finalise the indictment due to ongoing investigations, arrests which still needed to be made, the bail application in the Heerschap murder matter to be heard on 21 July, the adding of new charges and arrangements for plea and sentence agreements with certain individuals.

According to the State, both Modack and Kilian have indicated that they would not be applying for bail in the Heerschap murder case.

“A postponement will give the State time to join all the accused in the murders of Kinnear, Heerschap and Joseph, as well as the attempt on the life of Booth,” Lazarus said.

Postponing the case, Van der Spuy said: “The investigation is a crucial part of the State’s case and needs to be completed.”

Modack and his eight co-accused are due back in the Blue Downs Magistrates’ Court on 16 September. DM