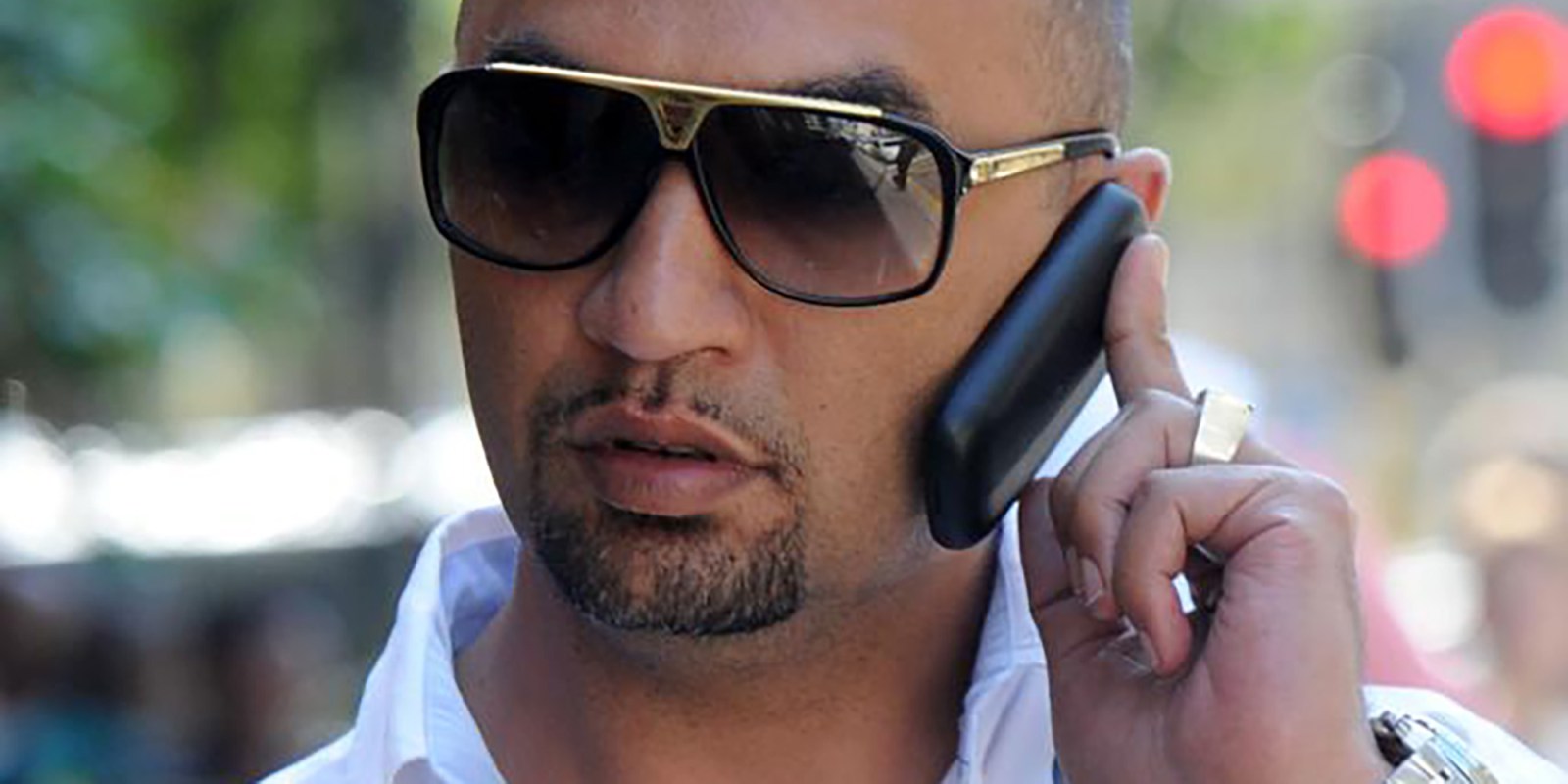 The State contends that alleged underworld figure Nafiz Modack not only ordered the assassination of Anti-Gang Unit officer Charl Kinnear, but also orchestrated the murders of two other people.

Nafiz Modack and debt collector Zane Kilian are the main accused in the murder of Lieutenant-Colonel Charl Kinnear from the Anti-Gang Unit in front of his Bishop Lavis house on 18 September 2020. The two accused are also prime suspects in an attempt on the life of criminal lawyer William Booth on 9 April 2020.

The indictment reads: “Modack and co-accused Brown, Poole, Kelly, Gesant and Petersen unlawfully and intentionally killed Nicolaas Paulus Heerschap, an adult male person, by shooting him with a .38 revolver twice in the head … committed by a person, group of persons or syndicate acting in the execution of furtherance of a common purpose or conspiracy.”

Modack was linked to the Heerschap murder after self-confessed 28s gangster Abongile Nqodi and a member of the TWS gang said in a plea agreement on 9 April that Modack had funded the assassination.

The 74-year-old Heerschap was the father of ex-Hawks detective Nico Heerschap, who was investigating Modack at the time of the murder. He was gunned down outside his Melkbosstrand home on 9 July 2019.

Then, on Thursday, 9 June, Modack appeared in the Blue Downs Magistrates’ Court, along with co-accused Ziyaad Poole, in connection with the murder of tow truck driver Richard Joseph.

Joseph was shot seven times on 20 September 2019 with a Smith & Wesson semi-automatic pistol at CF Towing Services in Bellville. The State alleges that the murder was planned and committed by a syndicate.

Modack and Poole, along with Kilian and Gesant, also made an appearance in the Bellville Magistrates’ Court on Thursday on a count of conspiracy to kill alleged underworld figure Andre Naude.

The indictment reads: “The State alleges that Modack and Poole conspired with confessed and convicted killer Abongile Nqodi to kill Naude on 6 September 2019 near Eksteen Street, Bellville, by shooting at his residence.”

The State also contends that the murders of Heerschap and Richard Joseph cannot be seen in isolation and that these crimes – plus the attempted murder of Booth and the assassination of Kinnear – are intertwined.

At the centre of these murders, the State claims, is the “Nafiz Modack Enterprise”.

Modack is suspected of heading a criminal enterprise and was involved in rackeetering, extortion, intimidation, killing people who hindered the activities of his enterprise and ordering assassinations.

Funding of the “Nafiz Modack Enterprise” is laid bare in an affidavit by Hawks Captain Edward Du Plessis, who investigated a business by the name of Empire Investment Cars.

“It is clear from investigation and interviews that two other accused acted in concert to disguise the interest of Nafiz Modack in Empire Investment Cars and that the Empire Investments account was used for criminal activities,” Du Plessis’ affidavit reads.

It is against this background that the State contends Modack has a very violent personality, is well connected within the SA Police Service and that the murder of Kinnear was in retaliation for investigations being conducted by the police officer. Also, the attempted hit on William Booth was allegedly triggered by the lawyer (on behalf of client Sameer Vallie) securing an interdict against Jacques Cronje, an alleged associate of Modack.

Captain Du Plessis was also allegedly threatened while investigating Modack and his associates.

Modack was arrested on 29 April 2021 in connection with the murder of Kinnear and the attempted murder of Booth, as well as other charges.

His bail was denied in the Blue Downs Regional Court in January 2022. Last month, Modack appealed against a magistrate’s decision to deny him bail. Judgment has been reserved. DM