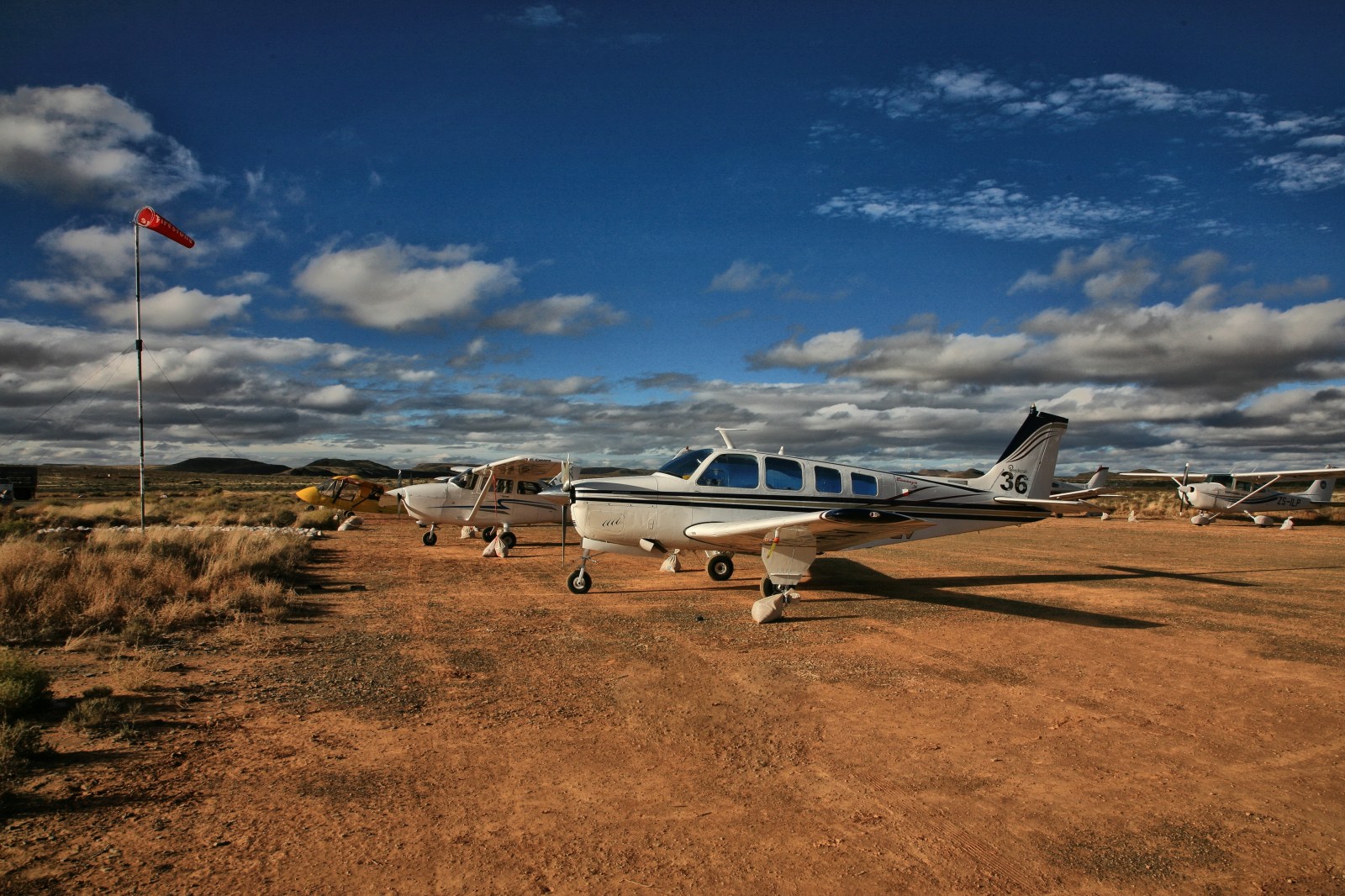 An Upper Karoo town with a turbulent past – and the promise of a bright scientific future.

The original name of Carnarvon was Harmsfontein, a Rhenish Mission station established for newly arrived Xhosa families in the mid-1800s.

Nearby was another Rhenish outpost called Schietfontein (Shooting Fountain), named in remembrance of a skirmish between trekboere (roaming frontier farmers) and indigenous San Bushman clans.

In 1874, Harmsfontein was renamed in honour of the erstwhile British Minister of Colonies, Henry Howard Molyneux Herbert, the Earl of Carnarvon.

The little Northern Cape village was primarily a supply depot for the fledgling sheep-farming community, whose members came to Carnarvon regularly to shop and attend church services. Many of the Victorian-era, Karoo-style homes in the centre of Carnarvon were initially built as townhouses for the district farmers.

The first trekboer families eventually leased land from the Cape Colonial government and, because stones were the only building materials available, erected corbelled houses as their farm homes. These hardy dwellings gave great shelter, were cool in summer and kept the day’s heat inside during the winter.

A Karoo corbelled house was made with rows of flat stones, each layer placed a little more inwards from ceiling height, until a dome-shaped building was achieved. The peak was then topped off by a flat stone, which could be removed to release smoke from the hearth. The windows were small with oblique frames so that an incoming arrow could be deflected.

A number of these corbelled houses still stand in the Carnarvon area and some, like Stuurfontein and Osfontein, have been converted into charming guest accommodations.

The town was, in the 20th century, also seen as an aviation springboard to the dry interior of the Karoo-Kalahari zone. Initially, there were no night flights to or from the local airfield because of a lack of landing lights. In times of emergency, local farmers would line the airstrip with their bakkies (pick-up trucks) and use headlights to guide pilots in. These days, however, new landing lights do their job.

Carnarvon is one of the key Northern Cape settlements to encircle the enormous Square Kilometre Array complex of radio astronomy dishes, established on a series of farms bought since the early 2000s.

Simply known as SKA, this project will eventually be made up of hundreds of receivers through Africa and across to Australia, all feeding torrents of data back into major computing centres and then being transmitted around the world to be used for pure and applied science by astronomers.

Radio telescopes need near-perfect silence to eavesdrop on the deepest secrets of the universe. The vast, dry chunk of the Northern Cape that lies between Carnarvon, Williston, Vanwyksvlei and Brandvlei, encircled by protective hills and mountains, was deemed the most suitable.

Visit the Carnarvon Museum, part of which is a reconstructed corbelled house.

A great view of Carnarvon can be seen from the old British blockhouse on top of a nearby koppie.

The Appie van Heerden Nature Reserve just outside Carnarvon is worth a drive-through, especially if you want to see spectacular wind pumps at sunset.

For an insider’s view on life in the Karoo, get the three-book special of Karoo Roads I, Karoo Roads II and Moving to the Platteland – Life in Small Town South Africa by Julienne du Toit and Chris Marais for only R720, including courier costs in South Africa. For more details, contact Julie at [email protected]; to read more stories about the Karoo, go here; for more information, go to Northern Cape Tourism Authority.

In case you missed it, also read Colesberg — A historical frontier town with contemporary twists