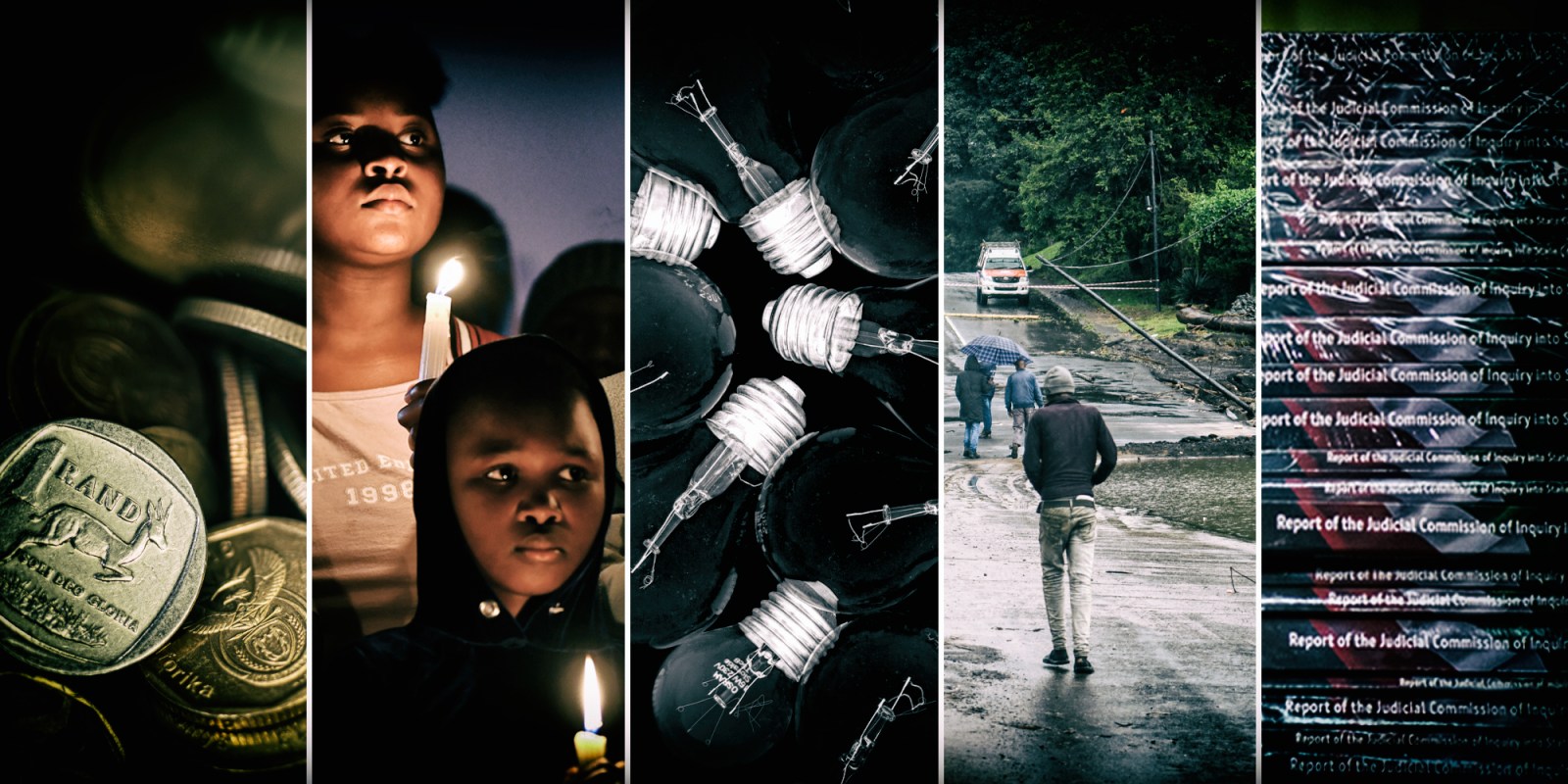 The ANC’s National Executive Committee has decided to take immediate action to revamp a number of its policies, including the one on cadre deployment. This is in reaction to the final report of the Commission of Inquiry into State Capture, which points to a number of the party’s flaws.

The ANC is at a crossroads as it looks to revamp its policies in regards to cadre deployment, party funding, organisational discipline and accountability, as well as parliamentary oversight.

The party’s highest decision-making structure, the National Executive Committee (NEC) has taken a decision that all its leaders, current and former, as well as its members who were mentioned in the State Capture report, must immediately present themselves to the party’s Integrity Commission. This stems from the action plan presented by the task team led by ANC bigwig Jeff Radebe at a virtual sitting of the NEC over the weekend.

@MYANC statement on the outcomes of the National Executive Committee Held on 2-4 July 2022. #ANCNEC pic.twitter.com/uqyqlZLzRp

“The NEC noted that the Commission of Inquiry into State Capture has now submitted its final report. While detailing the nature, extent and scope of State Capture, the report also makes critical findings about our movement and government, and individual members of the African National Congress.

“The NEC noted that some of the observations and findings are indeed unsettling, but vows that the movement will honestly and openly deal with all aspects of the commission’s report. This should strengthen the renewal of the movement to identify shortcomings and take the necessary steps to address them,” the party said in a statement on Tuesday evening.

This action plan comes after the scathing final instalment of the report identified a number of top ANC officials, including President Cyril Ramaphosa, as having dragged their feet in dealing with State Capture.

The report found that cadre deployment played a significant part in enabling State Capture and led to the DA compiling a court application to have cadre deployment declared unlawful and unconstitutional. The ANC will be opposing the matter.

Read  in Daily Maverick: Ramaphosa seeks solutions to power crisis outside of Eskom following backlash against the party over rolling blackouts

The NEC meeting also discussed the energy security crisis facing South Africa, and the devastating impact of load shedding on households, communities, businesses and national prospects for economic growth. The NEC decided to take a number of steps to ensure immediate and long-term solutions.

Eskom will have to speed up the repurposing of power stations with alternative energy sources, accelerate the procurement of battery storage, empower municipalities to procure additional electricity, and encourage businesses and households to invest in renewable energy.

“Whilst recognising the need to protect the stability of the national electricity grid through load shedding measures, the NEC called for this to be confined to lower stages and to be phased out in the medium to long term. The NEC called on the government and Eskom to ensure continuous communication and engagement with communities affected by load shedding and load reduction.

“The NEC also called on the government to act decisively in investigating and acting on reports of sabotage of the country’s generation and distribution infrastructure. Furthermore, the NEC called for a campaign against illegal connections to eliminate load reduction, which is placing an added burden on communities, and called on all South Africans to join energy-saving measures to alleviate stress on the national grid,” the party said in the statement.

South Africans have been hit by Stage 6 load shedding, leaving them without power for hours at a stretch.

While ageing infrastructure continues to be the main reason for the power outages, the strike by Eskom workers has also put a severe strain on the utility’s operations.

Deal has been signed.
7% wage increase across the board has been implemented.
R400 housing allowance
And terms of service deal will also kick in #eNCA #Eskom pic.twitter.com/Go0l3biaeV

The one-year 7% wage increase was signed by the unions, which means all Eskom workers are expected to be back at work. DM