Joburg enviro department says recent sulphur stench was harmless, but not all agree 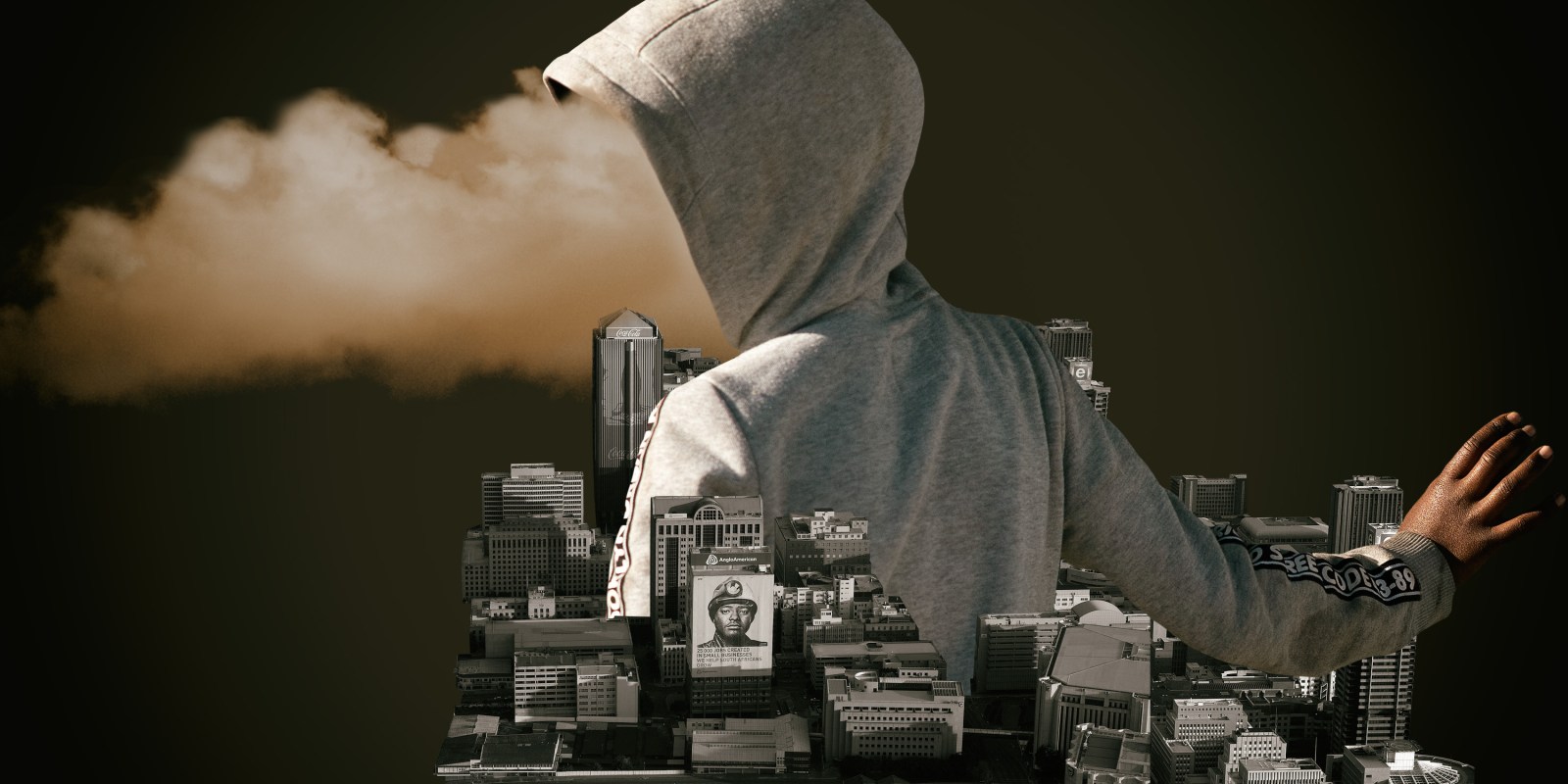 The Department of Forestry, Fisheries and the Environment has concluded its investigation into the sulphur stench that hung over Johannesburg last month. Findings show the bad smell was a result of industrial pollution exacerbated by weather patterns, but ‘was nothing to panic about’. However, one organisation says the alarm should be sounded over the country’s air quality regulations.

An investigation into the sulphur stench that permeated the City of Johannesburg in early June has concluded that the smell was caused by a combination of weather patterns and industrial emissions from neighbouring provinces.

According to the investigation conducted by air quality officials from the Department of Forestry, Fisheries and the Environment (DFFE) and the provincial departments in Mpumalanga, Gauteng, North West and Free State, the bad smell emanated from the Secunda and Mpumalanga regions.

“Unusual air circulation patterns” then resulted in the emissions blowing into the Gauteng and North West provinces.

“At this juncture, the interim investigations show that a low-pressure system north of the Mozambique channel caused a relatively unusual circulation pattern over the region during the days on which the public raised complaints about the strong sulphurous odour.

“These conditions may have created prevailing south-easterly winds that transported air pollution from Mpumalanga into Gauteng and the North West, particularly over Ekurhuleni, Johannesburg and Pretoria,” the DFFE statement said, adding that the investigation would continue, to determine whether there was an industrial emergency that contributed to the smell.

The investigation further showed that the South African Air Quality Information System did not indicate any abnormal industry behaviour, with no findings of any emergency incidents from factories in Mpumalanga, Free State, North West or Gauteng that could have released large amounts of sulphur dioxide and hydrogen sulphide.

Sulphur dioxide was found to have been higher than usual, but was not a health hazard.

“Even if the concentrations of SO2 aren’t necessarily above our ambient air quality standards, the SO2, as it degrades, will link and form what’s called secondary pollution.

“This is pollution of a size that has a massive impact on public health… and it is a particularly bad public health pollutant because it is small – it penetrates very deep in the lungs.

“When it gets into the lungs… in the blood oxygen exchange, that pollution gets carried around the body to different organ systems. And for that reason, air pollution is considered by the World Health Organization as being responsible for the most deaths… more than HIV/Aids, malaria and TB. So air pollution is a massive problem,” Euripidou said.

In a previous statement, Michael Sun, Johannesburg’s MMC for Environment and Infrastructure Services, said that while vulnerable groups should stay indoors, the odour was nothing to be alarmed about.

Exposure to sulphur dioxide can cause eye, nose and throat irritation.

Sun told Daily Maverick recently that the city had six air quality stations that were monitored daily. He described the sulphur stench as an “alarm for not only the City of Johannesburg, but for municipalities in Gauteng”.

“Even though we don’t produce that kind of industrial pollution, we certainly get a fair share of it. And this is in addition to our own pollution that’s being generated.

“Johannesburg is a working city where people from neighbouring municipalities come to work… all that pollution in the air that has been generated stays with us. And we obviously need to monitor very closely every single day and take precautionary steps,” Sun said.

Johannesburg’s air quality is currently 5.3 times higher than the WHO air quality guidelines. Last year, the WHO  tightened its air quality regulations from 10 to µg/m3 (micrograms per cubic metre).

“So even though our government says, you know, ‘we were within the ambient air quality limits… we were within our laws’; that’s not good enough, because that air pollution will be causing deaths regardless… our standards aren’t very good,” Euripidou said.

“By saying ‘it just causes an odour nuisance and that the concentrations that were measured were well below that which can cause health hazards’; it’s being a little bit liberal with the truth… it’s being less than candid.”

Euripidou said that whether people could smell the pollutants or not, they were still harmful to health. DM/OBP

Joburg enviro department says recent sulphur stench was harmless, but not all agree