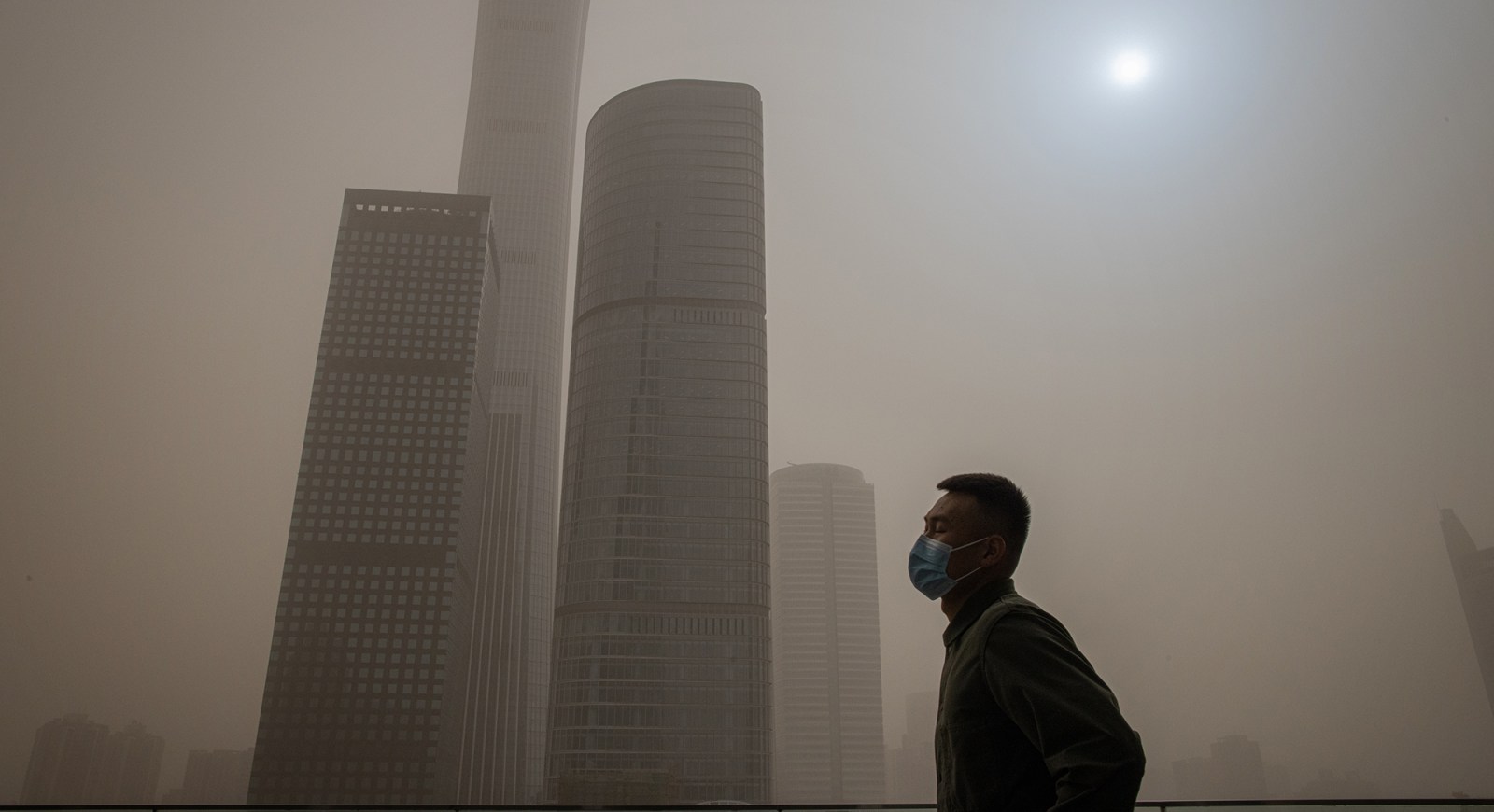 The World Health Organization has recommended that countries further reduce air pollutants. The new guidelines are based on research showing that the burning of fossil fuels poses an immense threat to air quality and health.

Air pollution is now recognised as the biggest environmental threat to human health. To tackle the problem, the World Health Organization (WHO) has updated key air pollutant regulations in order to improve air quality, and protect the health of populations – about 15 years after its last recommendations in 2005.

According to the new limits, the average annual PM2.5 (particulate matter smaller than 2.5 micrometers) concentrations should be no higher than five micrograms per cubic metre – the old recommendations set the average annual limit at 10.

The WHO made further recommendations for pollutants such as ozone, nitrogen dioxide, sulfur dioxide and carbon monoxide.

The guidelines show that air pollutants pose a threat to human health at levels previously thought to be unharmful, hence the organisation has adjusted all Air Quality Guidelines to lower levels of pollutants, with the warning that a breach in recommended guidelines could result in significant health risks.

There are already an annual seven million premature deaths across the globe as a result of exposure to air pollution, with 91% of these deaths being in low to middle-income countries.

In children, poor air quality can cause reduced lung growth and function, respiratory infections and aggravated asthma, while in adults air pollution can cause death from heart disease and strokes, with growing evidence of other effects such as diabetes and neurodegenerative conditions.

“Air pollution is one of the biggest environmental threats to human health, alongside climate change. Improving air quality can enhance climate change mitigation efforts, while reducing emissions will in turn improve air quality,” the WHO said.

The burning of fossil fuels makes up about 60% of PM2.5, with combustion, particularly for energy generation, being the greatest contributor to air pollution, the WHO said in a note. Fossil fuel burning has been shown to have killed 8.7 million people in 2018 alone, and found to be responsible for one in five deaths globally.

In South Africa, the latest WHO ambient air pollution data from 2016 indicate that the annual mean level of PM2.5 in cities in South Africa was more than double the 2005 guidelines, Greenpeace said in a statement.

Nhlanhla Sibisi, climate and energy campaigner at Greenpeace Africa, said addressing air pollution was a question of political will rather than of technology.

“South Africa has all the tools it needs to solve the air pollution crisis. In most parts of the world, it is more cost-effective to develop renewable energy sources, such as wind and solar, than to keep burning coal, oil or gas, even before taking the economic burden of air pollution into account,” Sibisi said.

Out of 29 South African cities, only two cities, Gqeberha and Cape Town, met the WHO’s previous air quality targets. According to a Greenpeace study, polluted air resulted in an estimated 4,400 deaths in Johannesburg in 2020 and cost the city 4.9% of its GDP.

The total economic cost of fossil fuel air pollution in South Africa in 2018 (the most recent year for which data are available) is estimated to be more than $6-billion, Greenpeace said in a statement.

Dr Lwando Maki, climate health lead at the South African Medical Association and secretary of the Public Health Association of South Africa, said that he witnessed the impacts of toxic air pollution daily in the patients he treated in Johannesburg.

“Billions of people are breathing polluted air every day, with poorer communities facing the worst impacts. Updates to air quality standards are long overdue, and it is only by dramatically reducing the burning of fossil fuels that we can hope to fight the interconnected public health and climate crises,” Maki said.

In 2019, more than 90% of the global population lived in areas where concentrations of air pollutants exceeded the 2005 WHO air quality guideline for long-term exposure, placing a vast majority of the world’s population at risk of premature death. Adhering just to the 2005 guidelines could add 2.2 years on to global life expectancy.

Dr Aidan Farrow, a Greenpeace international air pollution scientist based at the University of Exeter in the UK, said that the science relating to air pollution as a health risk was indisputable. He added that the guidelines were meaningless without government action.

“What matters most is whether governments implement impactful policies to reduce pollutant emissions, such as ending investments in coal, oil and gas and prioritising the transition to clean energy. The failure to meet the outgoing WHO guidelines must not be repeated,” said Farrow. DM/OBP